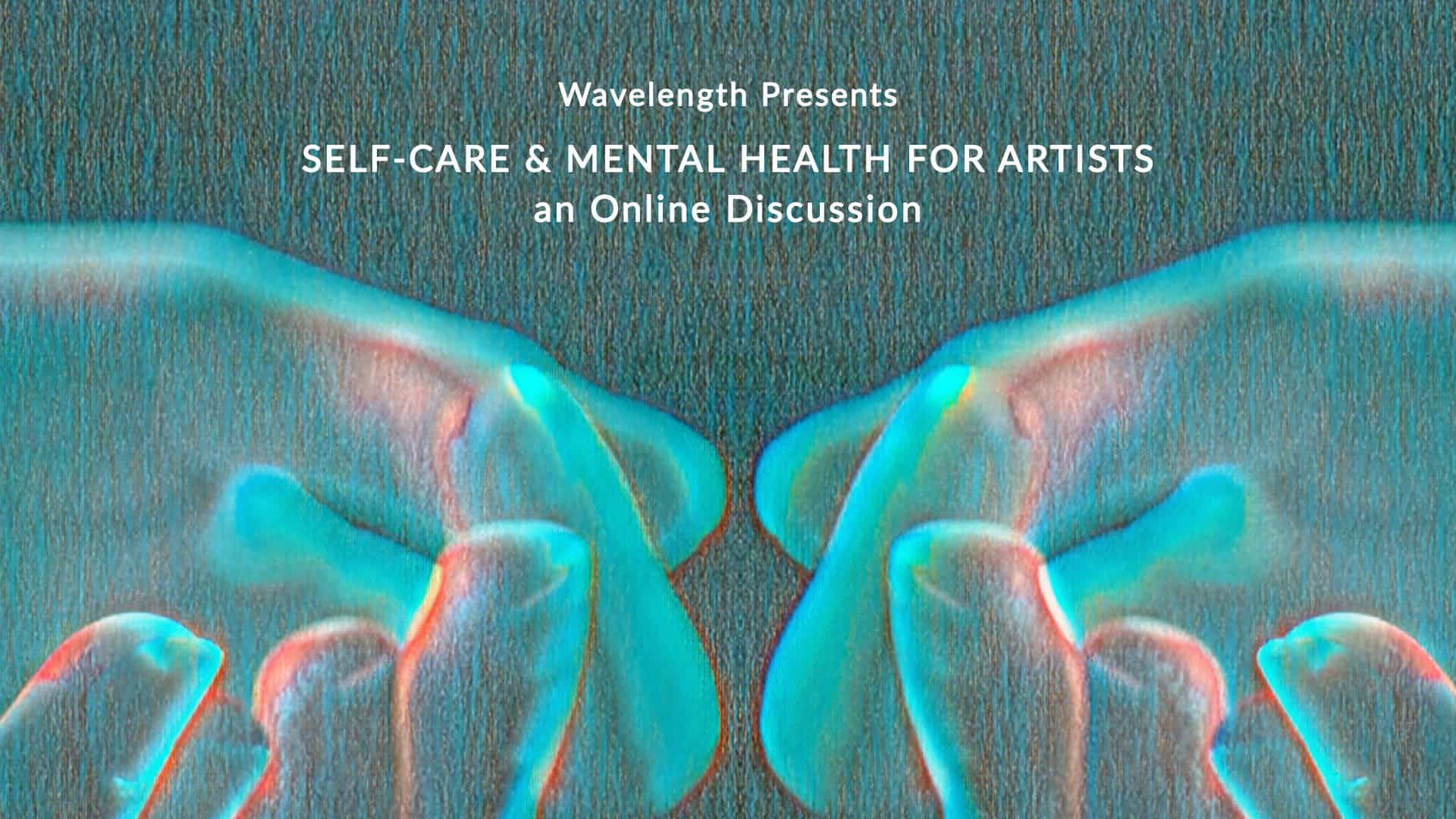 Everyone’s mental health is a little bit shit right now, but artists are a segment of the population who’ve been repeatedly pummelled by the pandemic. With the high cost of living, surviving on making art wasn’t easy to begin with, but with venues closed indefinitely, there is no financial stability, or any kind of certainty of what the future holds, it’s a difficult time to maintain positivity, or hold onto hope.

Knowing how real the struggle is, Wavelength Festival is hosting a free event to help Canadian artists connect with one another and get some support. “The health risks and economic uncertainty wrought by the ongoing pandemic, combined with the US election, racial injustice and climate change, present a toxic brew of risks to our mental health,” say event organizers.

All are welcome to attend the event happening next Wednesday (Nov 11) at 6PM,  but be sure to RSVP here on Zoom.

Join hip-hop musician Les Seaforth (aka More Or Les), whose upcoming album The Human Condition focuses on mental health, and Dr. Anita Shack from the Al & Malka Green Artists’ Health Centre, as they discuss self-care for artists. This open, inclusive online discussion is intended for artists and creative people looking for mental health resources and support.

The talk also promises to provide more information about the Artists’ Health Centre, an integrative outpatient clinic at Toronto Western Hospital, whose team specializes in addressing the specific healthcare needs of artists, providing a holistic approach to health within an evidence-based framework.

Les Seaforth (aka More Or Les)
Since his first album in 2003, Toronto DJ, producer, and rap veteran More Or Les has released multiple projects to critical acclaim, has years of international live appearances under his belt, and features with notable peeps including Blueprint, Chip-Fu, and UK group The Herbaliser. Also on the tip of collaboration, Les is a member of the Canadian rap collective Backburner. On his rap releases, you can find Les spitting multisyllabic lyrical essays over “true school” beats on topics of a serious to geeky nature – from the sugar slave trade, gun control and smartphone obsession to Klingons, comics and of course, Brunch! His latest album, The Human Condition (out November 13, 2020) is a sensitive, insightful and brilliantly vulnerable look into mental health in the time of COVID, and features guests including Laura Barrett, SlowPitchSound, Fresh Kils, and Jesse Dangerously.

Dr. Anita Shack is a Toronto based chiropractor with 35 years experience. She sees a variety of artists and performers from all disciplines at the Al and Malka Green Artists’ Health Centre at The Toronto Western Hospital. A former modern dancer and independent choreographer, Dr. Shack is sensitive to the specific stresses and sensibilities of artists. She has particular interest in body-mind connection and in helping people with self-esteem issues, trauma, anxiety, and depression. Dr. Shack previously appeared at “Starting With Yourself: Self-Care and Mental Health in the Arts,” a panel discussion hosted by Wavelength Music in November 2019 at Unit 2 Community Space.

In conversation with Melissa Taylor of Black Healing TO on community-based healing and culturally competent therapy Posted on November 13, 2020