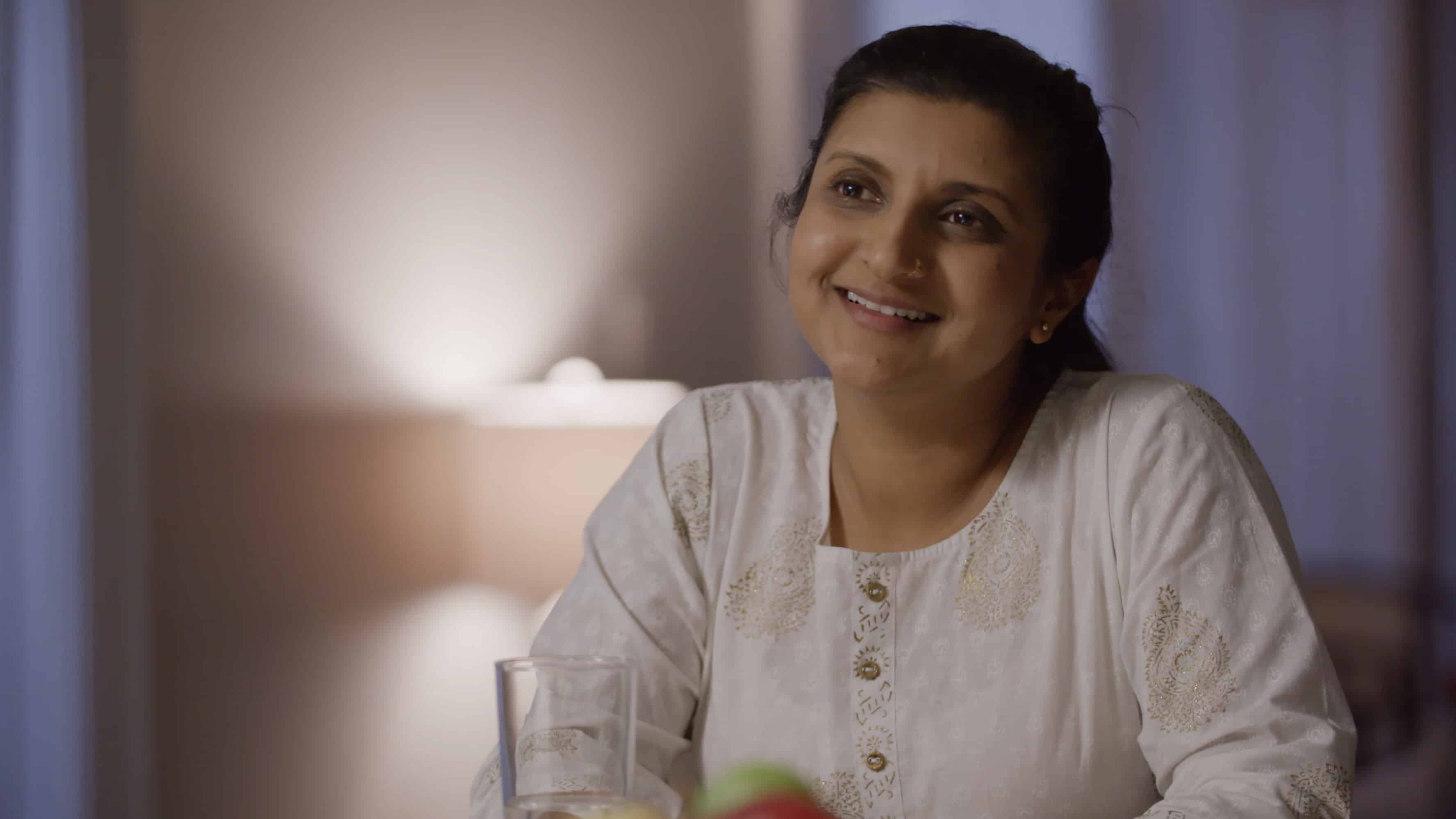 Premiering on CBC Gem this week, Decoys is a six-episode mockumentary series that explores the competitive world of duck decoy carving. Quirky as hell, the marvelously odd plot is based on a very real Canadian scene.

Actor, writer and comedian Nelu Handa, stars as Simran, who is married to duck decoy carver and competitor Amandeep. They’re both recent immigrants to Canada and have chosen duck carving as a way to integrate themselves into Canadian culture.

As the creator of MIRCHI (formerly Yas Kween), Canada’s longest running monthly night of comedy featuring women of colour, we’ve been following Nelu’s work for years. Beyond filling comedy clubs around town, she’s also a comedy writer for some of the country’s most beloved homegrown shows, including Baroness Von Sketch, Odd Squad, and The Beaverton. You may have also watched her in Baroness Von Sketch, and Workin’ Moms.

Nelu is an incredibly multi-talented and quick-witted creative, but never has she ever been involved in a show (or anything) that revolves around duck carving. QUACK! We had some pressing questions.

What was it that attracted you to a show about Duck Carvings?
In addition to ‘Decoys’ being a very funny niche mockumentary, and really loving it, I thought Simran and Amandeep’s story was great. They’re new Canadian immigrants who are finding joy, in the new culture they live in, through duck carving. 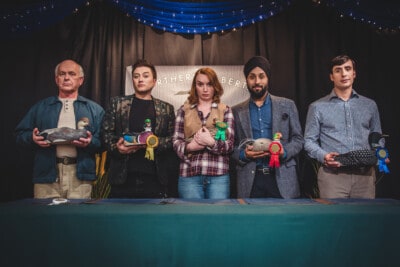 What’s the closest thing in life you’ve ever done to Duck Carving?
I’ve done some serious damage to toothpicks in my day.

In the show, it is your husband Amandeep that is the expert Duck Carver, were you jealous of his capabilities?
I think Simran appreciated having alone time, while Amandeep obsessed over his carving project. I imagine a lot of wine and bubble baths went down for her off screen.

Why are Duck Carvings a really big thing in Canada? Is it just because we have a lot of ducks? Or something more….
Honestly, I didn’t know duck carving was such a big thing in Canada before this show. Perhaps it’s the most attractive animal of a decent size people can carve and transport. Moose would be cumbersome.

How has your opinion about ducks changed since being part of this series?
I’ve had many duck icons in my life, from rubber to Plucky. They’re still cool in my books.

How do ducks make you feel? When you see them in a park, or floating in a pond?
I admire them as I often wish I could also fly, or float for that matter.

What’s the consensus on feeding ducks bread? Was that ever discussed on set?
Actually it never came up, we didn’t need to feed the ducks we had on set.

Okay, so this show is about ducks, but there’s also a lot else going on. What are the other important themes that are explored?
Artistry is big. It’s fun to see the lengths people go to for their craft and where the passion stems from.

What did you love most about Decoys…a show about duck carving?
The cast and crew. Lots of lovely hearts I got the pleasure to work with.

Will you ever be able to look at ducks the same way? Or wood?
I’ve got much more respect for both now. 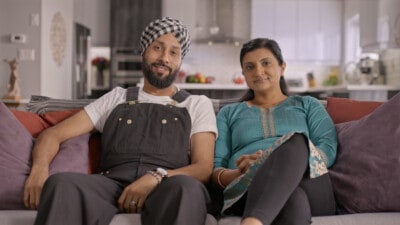