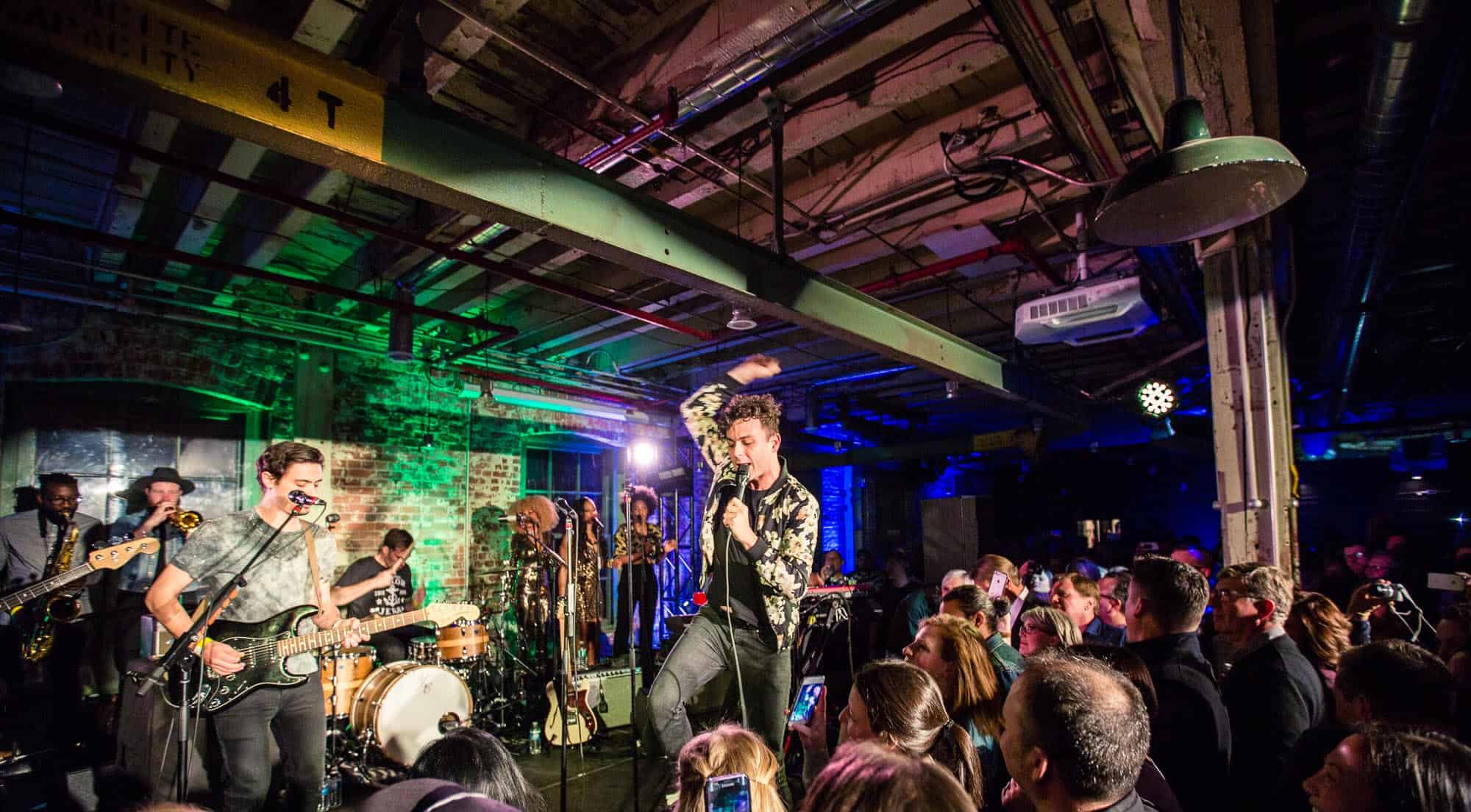 Weekend Blitz on The Rideau: A Party Girl’s Guide To The 2017 Juno Awards

Our resident party girl Jen Kirsch, headed out to Ottawa this past weekend with a packed suitcase, a handful of over-sized shades, a few tassel-jackets, and a lust for music. Her only intention was to have a good time by hitting up all the JUNO galas, award shows and after parties to give us the inside scope of what we missed out on.

“Who cares about the JUNOs?” is a sentence often uttered by Canadian music lovers and musicians alike. The Canadian version of the Grammys has a rap for being a total snooze-fest featuring many ‘meh’ artists, and lacking the glitz and glam of the American music awards.

But if this and last year are any indication, that’s all changed. With so many artists leading the international music charts (Drake! The Weeknd! Shawn Mendes! Alessia Cara! Ruth B!), Justin Trudeau being in attendance for the televised portion, and former winners and high-profile artists rolling into Ottawa to celebrate, our once overlooked award show is now catching the eyes of many, and the city was abuzz.

Here’s what you missed if you weren’t there: