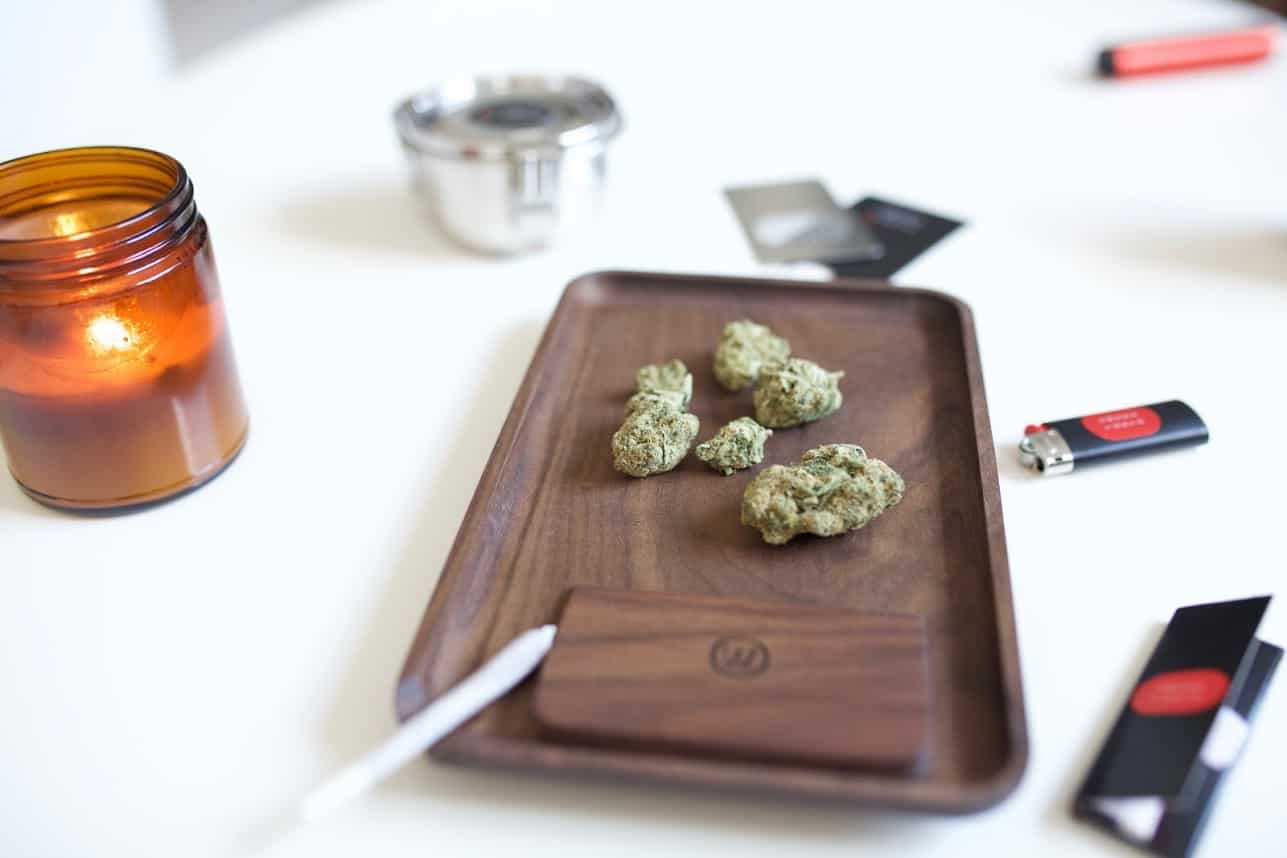 This weekend, as part of their summer-long Weekend Warriors programme,  Tokyo Smoke will be moving into the third-floor space at Drake General Store on Queen West. They’ll be showing off their curated Cannabis products, serving rare Blue Mountain coffee from Jamaica, and answering all your burning questions about marijuana: the biz, the product, and/or how you consume it.

To start, let’s clarify that Tokyo Smoke is not a dispensary. “We do not sell cannabis in the store,” says Josh Lyon, Head of Marketing & Partnerships. When I ask him about the countless dispensaries that have recently opened on every major street in downtown Toronto, he’s quick to respond: “All the places you see popping up are essentially 100% illegal. What we are is a home for today’s cannabis consumer.” It’s a welcoming home where you can order an espresso, nibble on a treat, browse some top-end Cannabis paraphernalia, buy a cool t-shirt by a local designer, or talk ganja freely on the patio. 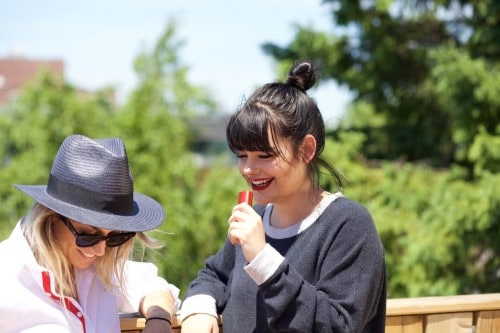 While stereotypes of marijuana users still exist, Tokyo Smoke is out to break the stigma. Entrepreneurs, artists, lawyers, teachers, doctors, baristas, copywriters: this market is as diverse as it gets.

Right now, the industry is definitely experiencing exponential growth, and what Josh finds most fascinating is the pace at which it’s changing and becoming accepted by mainstream society. “Our chairman had the first license to grow medicinal Cannabis in Canada, and that was in the mid-nineties. Back then, they had to grow it five miles underground in a mine because there was such a fear from the government that if the public found out they were growing Cannabis, there would be an outcry.” With pot shops now outnumbering hair salons, the secret subterranean weed farm is a vision of the past. (A very cool one, if you’re thinking cinematically.) 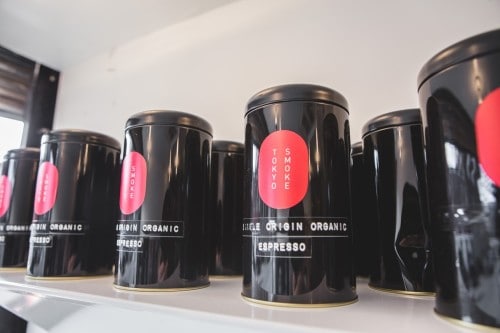 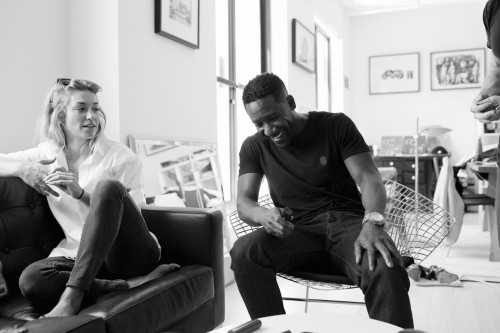 It is this change in attitude that is accelerating growth, in that many people who swore off Cannabis years ago, are revisiting the idea. “When Cannabis is illegal the easiest strain to grow is Indica, which is the most portable and cheapest. It is also the strain that has that real psychoactive effect that can get you couch-locked, and give you high anxiety,” says Josh, which is why so many people have bad associations with first experiences. “By having an open market, you get that choice as a consumer where you can pick the right product for me. It’s like if you were a wine drinker and growing up you could only have one wine.” Hmmm, he makes a good point! Like wine, with regions and grape varietals, there’s an entire world of Cannabis waiting to be explored. 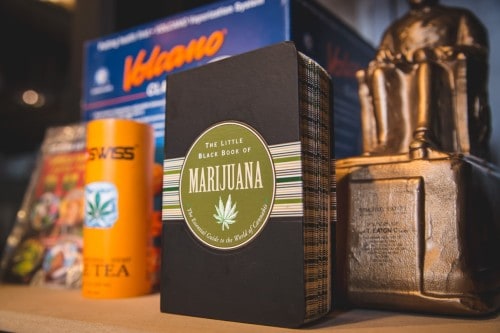 If the budding industry intrigues you, or if you want to talk freely about the Cannabis experience you’ve always wanted, or discover the four main “emotional states” that come from consuming it, swing by Drake General Store this weekend to sip some of the world’s best coffee and talk pot.

Take Mom to Ellementa for a Cannabis-Infused Wellness Education