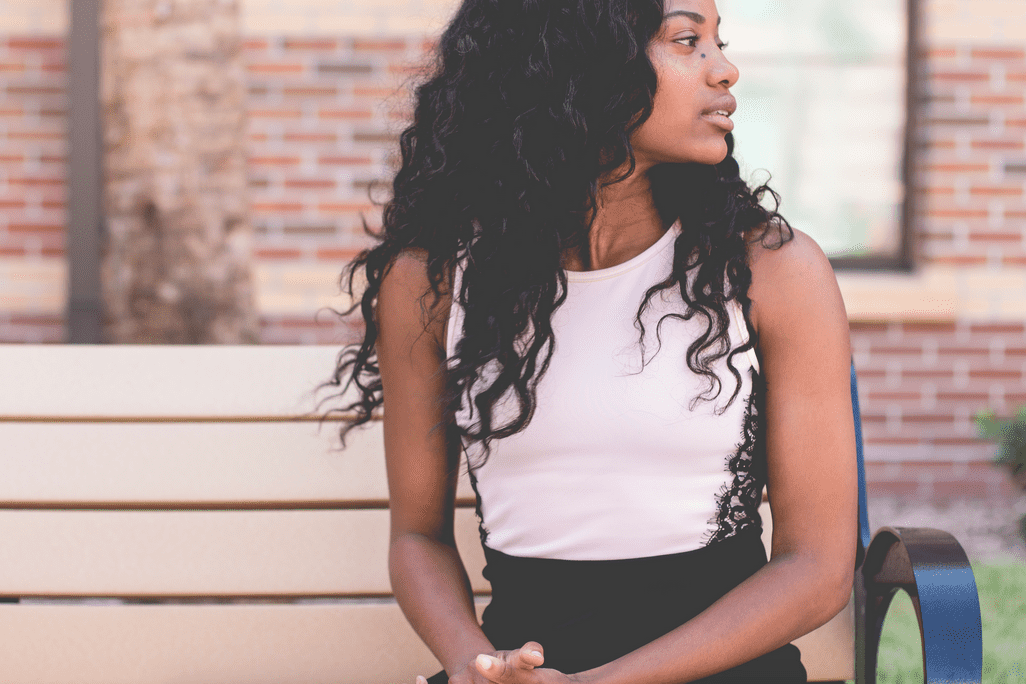 What If You Tried It Anyway?

It’s the thing we spend our lives avoiding. In fact, I am amazed that more horror movies don’t involve people running from all the people that saw them lose their place and then fart during a school presentation (just me?)

Who doesn’t have something they would love to do if they could guarantee they’d be great at it? How many people have a half-written book in a drawer or a secret sketchbook or a business idea they keep talking to friends about?

You are going to fail WAY more often than you are going to succeed, and that’s true for every aspect of life. While some folks may keep the same job, relationship and friends for their whole life, those people are few and far between. Also, they are quite possibly not actual people at all, but an elaborate performance piece or possibly some new form of viral marketing for gum (or God forbid, some combo of the two).

Why is that? Why do we fear failure so strongly that we expend a huge amount of our energy trying to avoid it? It’s like trying to avoid the sunrise or the inevitable reboot of Spider-Man…AGAIN. It’s going to happen, so you might as well accept it. Hey, maybe we’ll finally see Donald Glover as Spidey and maybe people will forget about that mid-speech fart (not likely).

The truth is there is a power in doing something even if you aren’t going to be the best at it, even if you aren’t ready, even if your friends are better than you at what you want to do. Making things, trying stuff, taking a chance – it’s like cross-training for your life. You may never be on TV or on a Wheaties box; however, you’ll know that you did something most people are too scared to do: risk looking stupid.

People love to make fun of others who try and fail. I’m guilty of it too. I love giggling at a terrible novel or a badly acted movie; however, unlike me, these folks have actually finished a book or movie. Even if it sucks. They still created something and put it out into the world.

So I have a challenge for you: that thing you keep thinking about, the painting, the play, the giant sculpture made of Q-tips and pictures of mid-80s Don Johnson. That thing you’re worried people will make fun of you for. That thing you think isn’t as good as what other people could do. That thing. What if you tried it anyway, made it anyway.

Because even if it is terrible, you’ve started down the road to amazing. That road may be full of twists and turns, and it may not resemble the road you thought you were going to talk. And the skills you learn and people you meet along the way are going to change and enrich your life in ways you can’t imagine.

That being said, I will not go to your improv show. Follow your dreams, but leave me out if it.