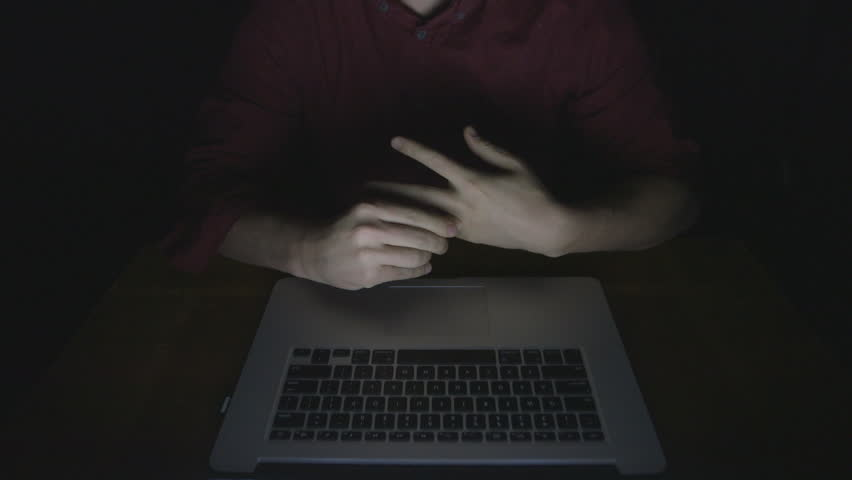 Ivanka had a happy childhood. It wasn’t perfect (nobody’s is), but it was filled with love. Born in 1982 in St. Catharines, Ontario, she had two older brothers, and was very close with her large extended family. “Our grandparents were always over when  if when Mom and Dad were at work,” she says. “So there was a lot of love that went around.”

Often times, depression is rooted in negative early childhood experiences, but that was not the case for Ivanka. “My childhood memories are of the family going on camping trips, singing songs, fishing and sleeping in tents; large family gatherings full of laughter and acceptance.” They didn’t have a lot of money, but her parents showered them with affection. “Many of my childhood memories included our parents taking time to play with us, helping us build things, learning a new instrument. My family life wasn’t perfect, but it was pretty darn good.”

Then things started to go askew.

Around fifth grade, kids started to bully Ivanka about her height. “I also was a bit of a tomboy, having grown up with two brothers.” That put a target on her back. “I was ‘one of the boys’ and that’s where I remained. That caused a lot of bullying and also confusion for me.  I knew that something about how I was reacting to all of this was different than how most people react to things.” She was pinned as being “overly sensitive” – a title that has stuck to this day. “Depression wasn’t a ‘thing’ back then, so it must be true.”

Then, in 2004 after graduating from university, she was diagnosed with severe clinical depression and hit a new low. With the depression came crippling anxiety. She was dismissed from her jobs as a schoolteacher not because she wasn’t doing her job, but because she confided in a co-worker about her diagnosis. “The stigma is SO alive and well, that people think I should not be around children. I was forced to take medical leave and was not allowed back.” She finally landed another job, but got sick and missed three days of work. Her boss fired her over the phone by saying, “I don’t know if you’re really sick or if this is your depression. I feel like I never know when it’s going to come out. I’m always worried.” He assumed she was bi-polar.

Often exhausted, she would sleep for 15+ hours a day, unable to do activities she would normally enjoy. “There are certain triggers that make some days worse than others,” she says. “And at times they take me to the lowest point a person can imagine – suicidal.”

“I feel like I’m drowning, and people are driving by on party boats simply cheering me on saying, ‘Hey man, you’ll be fine. Just keep swimming!’ Telling someone who’s drowning to snap out of it while you pass by isn’t going to save them. Nobody can tread water forever. It’s not physically possible.”

The worse her depression got, the more her friends and family recoiled. “I used to be quite popular and had many friends. Now, I’m alone all the time. I did an experiment this past fall to see how many days I could go before anyone called or texted me without me reaching out first: 17 days. That’s 17 days I could have been dead and nobody would have known. It’s not a nice feeling.”

After her mom passed away in 2014, she felt she had lost the one person in her family who truly understood her struggles. “My father cares, and he tries so hard, I know he does, but there’s something about a maternal instinct and caring that a person needs. It hasn’t been the same without her.”

Now a ‘normal day’ means getting up to go to work. If she’s struggling throughout the day, she’ll suck it up, go collect herself in the ladies’ room, and move on. If it’s a ‘depressed day’, she will sleep til 2 p.m., use the washroom and head back to bed. Sometimes Drink some water, eat half a banana, go back to sleep, repeat.

It’s a struggle often exacerbated by those paid to work with her. “I’d like for doctors and nurses to remove the stigma themselves,” says Ivanka. “They work in the system, yet when you’re in their care, they talk down to you like you’re a four-year-old child.” She acknowledges that there are many kinds people who truly care, but “most of the ones I’ve encountered made me feel worse. I know it’s exhausting for them to be around mental illness all day. I get it. I just wish there could be a balance.”

She would also like to see more money put into the system to help people like her. “When I lost my job, that was it. I was fired because I suffer from depression. I’m willing to work, but nobody will hire me. I work hard when I do have a job and I’m really trying. But I don’t have a job, and therefore I have no income. How do I get help? It all costs money. It’s still not considered a real illness. I can’t afford meds. I can’t afford proper therapy. I can’t afford anything that will help me. It’s a cycle. Fortunately, I’m educated and able to at least try to fight for myself, but what about the countless others who aren’t that fortunate? They end up on the streets. That’s a large majority of the homeless population – people with severe mental illness.”

Although mental illness is more readily discussed these days, it’s still difficult to know what to do if our loved ones are struggling. If you find yourself saying, “Snap out of it” – don’t. “All you need to do is listen,” says Ivanka. “Don’t offer advice, don’t pity us. Just be a friend. That’s it! Your kindness can mean the difference between a good day and a bad day, so what have you got to lose? It’s not your job to cure us, so don’t stress out about that. Just be kind.”