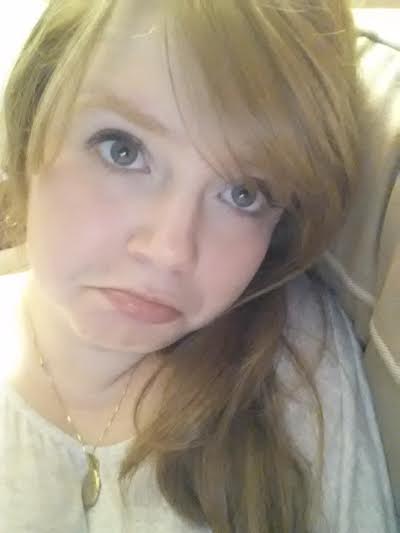 "This week, I wept openly in two separate restaurants AND at my desk at work."

What To Do When Everything Sucks

Ever take a second and think about what you’re doing with your life? I mean what you’re REALLY doing with your life. Like, what are we supposed to be doing? Should you spend your life in service to others? Should you make yourself happy first (omg what IS real happiness?). Basically, my question is what is the point of doing ANYTHING in this life? I revisit this thought from time to time during the week, but sometimes I am hit really hard with the idea that everything I’m doing with my life and time, no matter how satisfying or impactful, is essentially meaningless (ughughguhghghguhghhhh I know right, get a grip Lanz, sorry, no).

This week everything just sucked. Some of it was me, some of it was the world, but either way when the math was done, the past seven days divided by events occurring equaled a big, fat, SUCK. I am still in the midst of wading through a shitstorm that is two-parts my own perception and one part uncontrollable circumstance, and I’ve developed a few ways of dealing with this that I think you’ll find very helpful. Come with me.

Weep Openly
This week, I wept openly in two separate restaurants AND at my desk at work. I’ve gone way beyond the point of shame—I just accept the tears as they flow. Special thanks to the waitress at Gabby’s on King Street who brought me extra napkins without judgement this week.

PS I just cried in public again ten minutes ago.

Rant Eloquently
There is nothing more impressive or satisfying in this world than an anger-fuelled, arrogant, grandiloquent diatribe (see? Grandiloquent?? Somebody STOP ME!).(The Mask, you remember.) Get yourself a thesaurus and go nuts, Boo.

Despair With Flair
“My mind is broken, my soul is broken, but I continue to be! How is it that I continue to just… be? Is there something, then, that can be called reality?!” Hecuba and her Trojan Women ain’t got shit on you. Sweep your arms up to the sky and shout to the Gods. First there was Euripides, then Shakespeare, now you. Kick those metaphysical metaphors into overdrive, baby.

Eat Cake
I mean, how much explanation does this one really need? None. Cheesecake eases the deepest of pain.

Make Meaningless Grandiose Statements
Repeat after me: “I’m quitting everything and going to live on a tropical island as a server or a hotel maid or anything that involves being far away from every person I know and every part of my life that I’ve participated in for way too long!” When doing this, it’s important to surround yourself with people who know you better than to buy into any of your empty threats.

Sometimes everything straight up sucks. That’s just how it is, and that, itself, sucks. But hey, sometimes everything is great (I’m trying to be positive here)! Even though there are many moments in life when it feels like you’re on your stomach crawling through an underground sewer covered in rats with no inkling of any light at the end of the tunnel – you know deep down that there is one. There has to be one. Oh, god… is there one? Crawl with me, let’s find out. I’ll bring the cheesecake.

Tags: Allana Reoch, Cake, Life Advice, Optimism, Pessimism, What to do when everything sucks