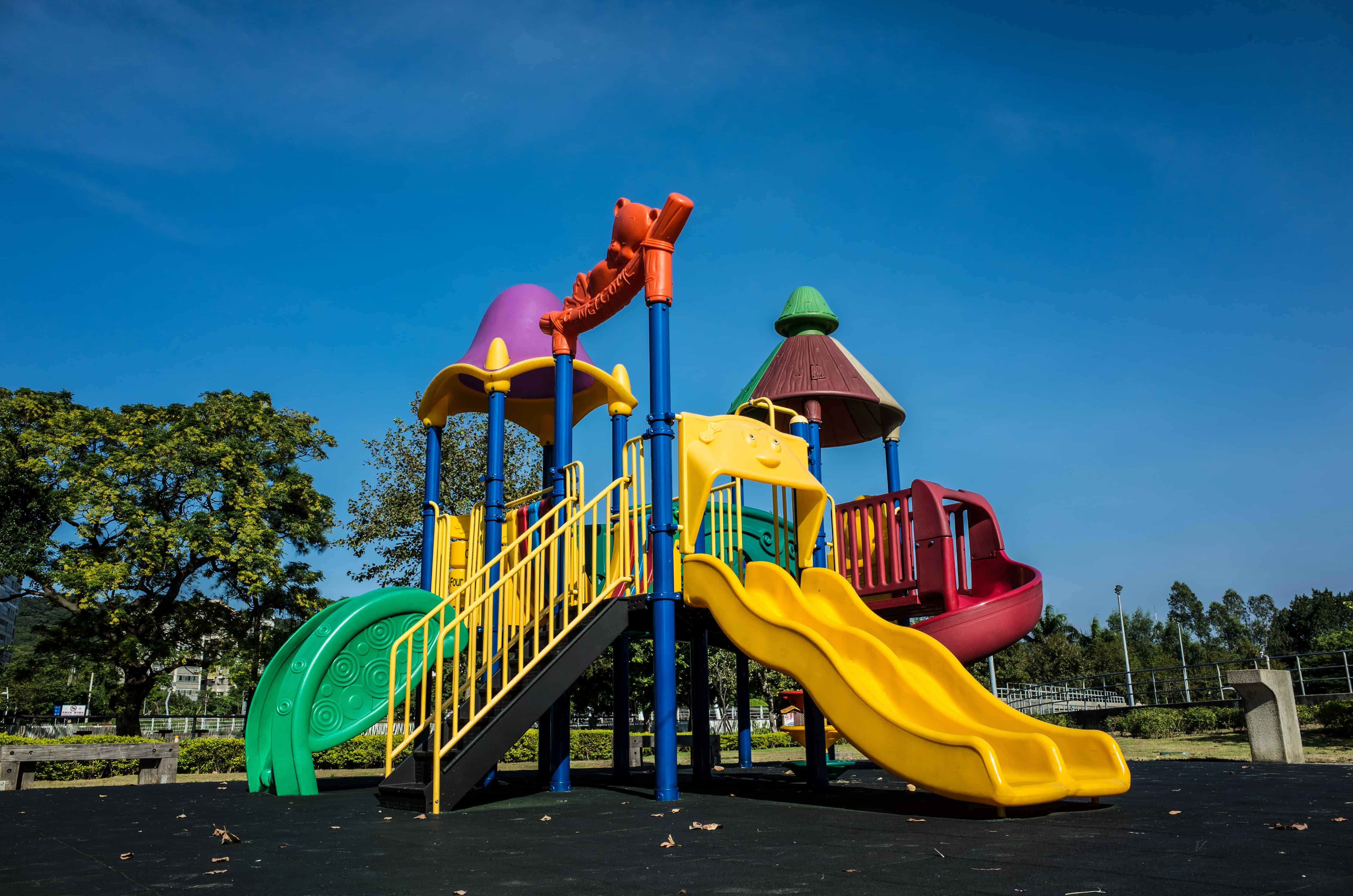 What to do when your kid has pinworms (besides freak out)

As a mother of a six-year old, I thought I’d seen most—if not all—of the common childhood ailments that simply come with parenting territory. Even the weird ones you’ve never even heard of until your kid mysteriously gets it. Things like roseola, impetigo, and the dreaded Hand-Foot-Mouth Disease. Head lice was probably the most revolting and anxiety-producing thing my daughter has ever come home with, and of course we all caught it. Man, that hurt to treat. Thinking about it now still makes me shudder.

So a few months ago, when my daughter started complaining about having an itchy bottom—only at night—my husband and I were initially stumped. We made sure she was wiping properly after going to the bathroom, and then tried various remedies we had in the house, like Vaseline, Penetan, and even an anti-fungal cream.

Nothing worked, and the itchiness was only getting worse. She would writhe on the floor, crying and raging, trying to get at it and scratch it. We had to practically restrain her to keep her from making it worse. Boy, that was fun.

Seeing my girl in such distress stressed me out to the point that I vowed to find an answer. If finding an answer meant consulting Dr. Google, so be it. I know doctors and parents in general strongly advise against using it, as you can easily fall down a rabbit hole of graphic pictures and worst-case scenarios, but when you’re a mother on a mission hours after the clinic is closed, you investigate every resource at your disposal.

When I entered the words “child itchy bum at night” in the search bar, the first result that came up was a version of the strep virus called “Perianal Strep,” which often occurs in kids who have very red, itchy, or painful skin next to the rectum. Usually another family member in the house will have recently had a strep throat infection. This wasn’t the case with us, and my mama bear instinct was telling me it was something else.

The second Google result was something I’d never even heard of, and it sounded gross. It was possibly tied with lice when it came to the creepy, freak-out factor: pinworms.

I was worried and horrified at the mere thought of it.

I remember going to my husband and telling him about what I’d found. He didn’t put much stock in online results, and he didn’t think either ailment sounded plausible. The next day, we all trekked to the walk-in clinic. Since she didn’t have a sore throat and the rapid strep test came back negative, the doctor examined her and confirmed my worst fears: yep, she had pinworms.

I was beyond relieved to hear there was a pill she could take that would treat it quickly. The doctor prescribed one dose immediately, and then another dose two weeks later. Why? The medication doesn’t always kill pinworm eggs, so the second dose is to prevent reinfection by adult worms that hatch from any eggs not killed by the first treatment.

You can imagine our expressions while listening to this detailed explanation.

Once I researched it, I was surprised at what I found. Adult pinworms are about 13 mm long and resemble little white threads. The Canadian Paediatric Society describes how they’re usually detected at night, when mobilizing (shudder): “The worms crawl out of the anus (bum) at night and lay their eggs on nearby skin.” Gruesome for sure, but pinworm eggs are so miniscule you’d need a microscope to actually see them. When not squiggling out in the wee hours, they live in the digestive system.

It turns out that a pinworm infection is the most common type of parasite infection in Canada. One in 3 Canadians become infested during childhood. Kids aged 5 to 10 years get these parasites most frequently, and in this group, the prevalence of pinworms can reach 50%. 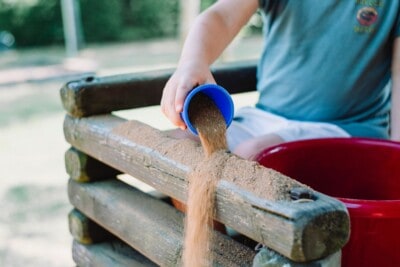 So how did my daughter get pinworms in the first place? It’s a common problem in overcrowded classrooms and busy playgrounds, and the doctor explained that it’s mainly kids’ poor hygiene that make these tiny parasites so prevalent. Once an infected kid scratches her bottom and doesn’t wash her hands properly, she passes the pinworms on to other kids, who then get infected when they put their hands in their mouth. Then the doctor told us we would all have to be treated, as pinworms are quite contagious. We eagerly nodded in agreement, our hands outstretched for the prescriptions.

We decided not to tell our daughter about the actual worms in her body, what they were doing, or the fact that they came out in the dark. As she is a sensitive child with an anxious nature, we didn’t want to give her nightmares on top of everything else. This kind of thing would send her little brain into overload.

After a few exhausting days of washing pajamas, underwear, bed linens and towels, we were back to normal. The only silver lining of this awful experience is that it’s taught us to be much more strict about basic cleanliness in our house. Simple things like washing our hands for twenty seconds at a time can make a real difference.

And hey, if your kid protests, offer to sing the alphabet with them as you lather up and banish those invisible germs from their hands. Trust me. You don’t want to go down the pinworm path. Do everything you can so that those peculiar little parasites don’t stand a chance.