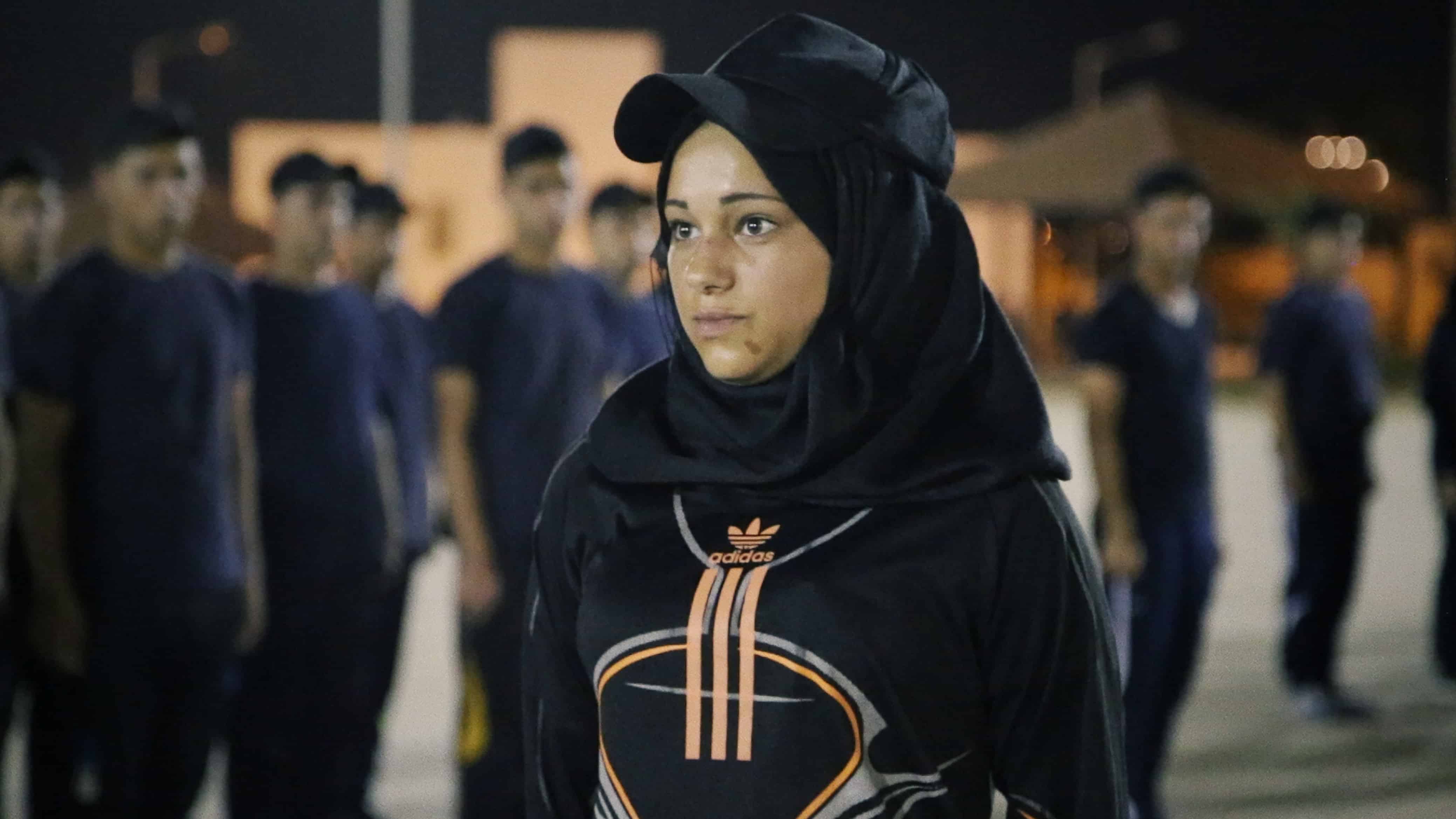 What Walaa Wants: In Conversation With Director Christy Garland

What Walaa Wants follows the story of a teen named Walaa who was raised in a refugee camp in the West Bank while her mother was in an Israeli prison. She is determined to become one of the few women in the Palestinian Security Forces—not easy for a girl who breaks all the rules.

Following Walaa from the age of fifteen to twenty-one with an intimate POV, the film tells the compelling story of a defiant young girl who navigates formidable obstacles, disproving the negative predictions from her surroundings and the world at large.

We chatted with the director of the film, Christy Garland, this week. 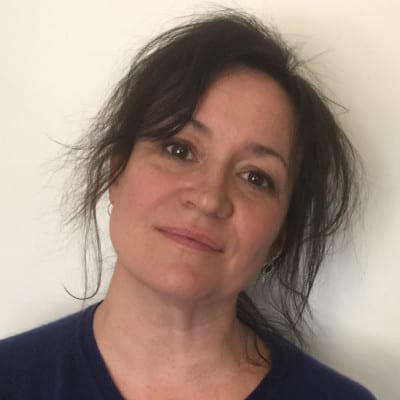 SDTC: How did you come to know Walaa? Why were you drawn to her in particular?

CG: I was visiting the West Bank for the first time, in July 2012, looking for another kind of film to make when I met Walaa in Balata Refugee Camp, in Nablus. She was taking a technology workshop with a group of Danish women who were teaching young women how to design video games. Walaa stood out among the other girls—she was a sweet young woman, full of energy and clearly quite clever, but a little mischievous and disruptive. I asked the workshop leaders about her and they told me her mother had just been released from prison. I thought there might be a story there about a mother and daughter learning to be a family again. 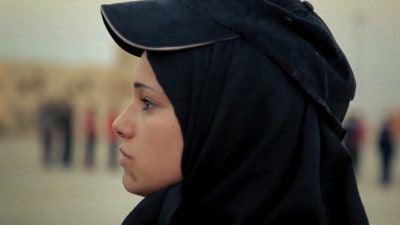 What was the biggest challenge you faced in developing this film?

We’ve been very lucky to have the film screen at over thirty-five film festivals (and still counting) all over the world, with awards and CSA nominations and theatrical screenings all over Canada.

The biggest challenge is getting the film seen in the United States; it won the Margaret Mead filmmaker award at the Margaret Mead Film Festival in New York and screened at one or two smaller festivals, but besides that, it’s having a hard time cracking the festival circuit there, and I think it could add something to the conversation about that very complicated conflict.

What sort of an impact did watching Walaa’s journey have on you personally?

For the time that I have been making the film, Walaa’s story has been like a parallel life to my own, and it’s an enormous privilege to be invited into someone else’s life in such an intimate way and be allowed to share that with others. Living inside a military occupation, living in a refugee camp without her mother for half of her life, has presented Walaa with enormous challenges and pressures that I cannot relate to, growing up in London, Ontario, in Canada, completely free from violence and the restricted freedoms of an occupation. Now I appreciate the strength and resilience of young people living in those situations and the considerable courage it takes for someone like Walaa to pursue a quality of life that we in the West take for granted.

What does Walaa think of the film?

It means a lot to her for many reasons: the first time she saw it she laughed and cried throughout. She was extremely brave about the moments in the story where she isn’t her best, when she’s being most rebellious and getting in trouble. She’s wise enough to know that people relate to her flaws as much as they admire her strengths.

The film is particularly meaningful to her now because it preserves a very special memory of her mother, Latifa, who passed away in September 2018. They had a complicated relationship, as you notice in the film, but it was filled with a very profound bond, and the film sheds a bit of light on that for Walaa. 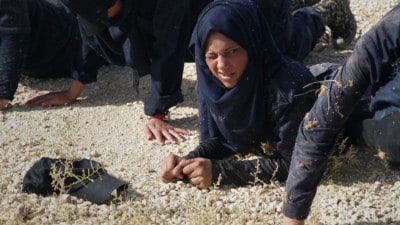 What do you hope audiences take away from watching this film?

More questions, and respect for such an incredibly resilient young woman who continues to pursue her dreams despite the obstacles that surround her. I hope they feel up-close why it is every child’s right to grow up with stability, an education, and future prospects, free from violence on all levels, whether it be the continuous cycle of martyrdom operations, tear-gas canisters, or the stifling and oppressive environment of a military occupation.

What Walaa Wants screens for a week-long run starting March 1 at TIFF Bell Lightbox as part of its Canada’s Top Ten celebration.