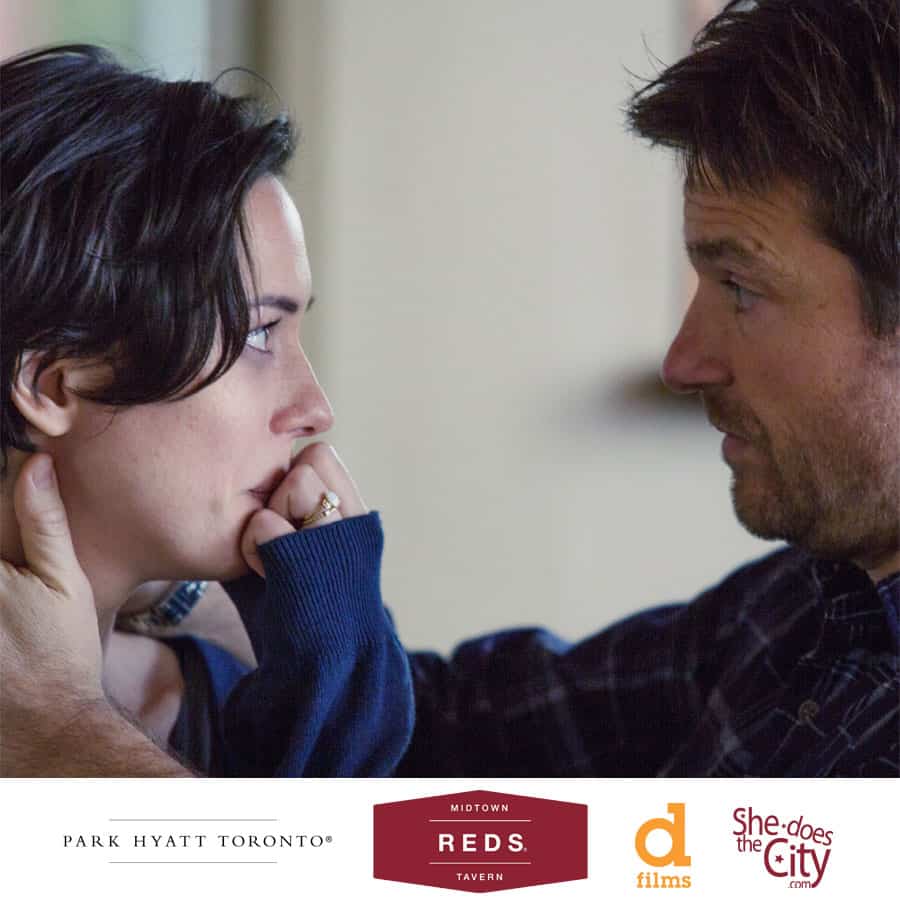 Win ‘The Gift’ that includes a luxury suite at Park Hyatt, dinner at Reds Midtown Tavern & tickets to premiere of The Gift

The Gift is the best thriller we’ve seen in years! Brilliant screenplay, strong characters, riveting performances and overall an incredibly chilling film. If you’re looking for a terrific summer date night, this is it. But we’ve made it even better by partnering with Park Hyatt and Reds Midtown Tavern to offer one lucky reader an unforgettable and deliciously sexy evening!

Simon (Jason Bateman) and Robyn (Rebecca Hall) are a young married couple whose life is going just as planned until a chance encounter with an acquaintance from Simon’s high school sends their world into a harrowing tailspin. Simon doesn’t recognize Gordo (Joel Edgerton) at first, but after a series of uninvited encounters and mysterious gifts prove troubling, a horrifying secret from the past is uncovered after more than twenty years. As Robyn learns the unsettling truth about what happened between Simon and Gordo, she starts to question: how well do we really know the people closest to us, and are bygones really bygones?

The Gift is SO SO SO SO SO SO GOOD! We’re not the only ones who think so! Critics everywhere are already praising The Gift! Richard Roeper’s quote in the Chicago Sun-Times sums it up well, “A modern day FATAL ATTRACTION. Just when we think we know where it’s going we’re surprised…..and then surprised again.” Told you it was chilling! EEEK!

We love it so much that we were inspired to build the most amazing gift for you! (We promise it’s not creepy. This is a gift that you will definitely want.)

Enter to win our gift for The Gift:

– A luxury suite at Park Hyatt Toronto, located in the heart of Toronto’s Yorkville neighbourhood

– A $200 gift card to enjoy a fabulous dinner at Reds Midtown Tavern (the best steak dishes and gin cocktails in the city!)

– A secret box decorated with a red ribbon with a surprise inside (again, not creepy. We promise.)

Enter to win by tweeting:

Hi @Shedoesthecity, I’d LOVE ‘The Gift’ that includes a night at @ParkHyattTO, dinner at @RedsRestaurants & tix to premiere of #GiftMovie 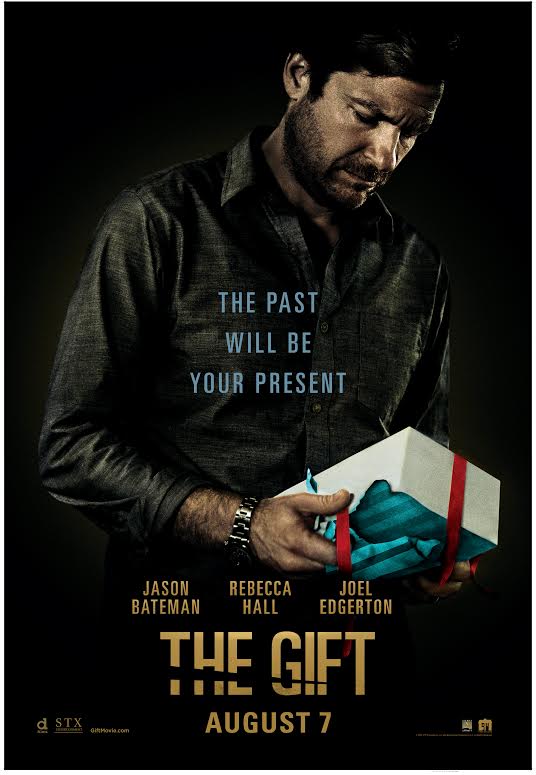