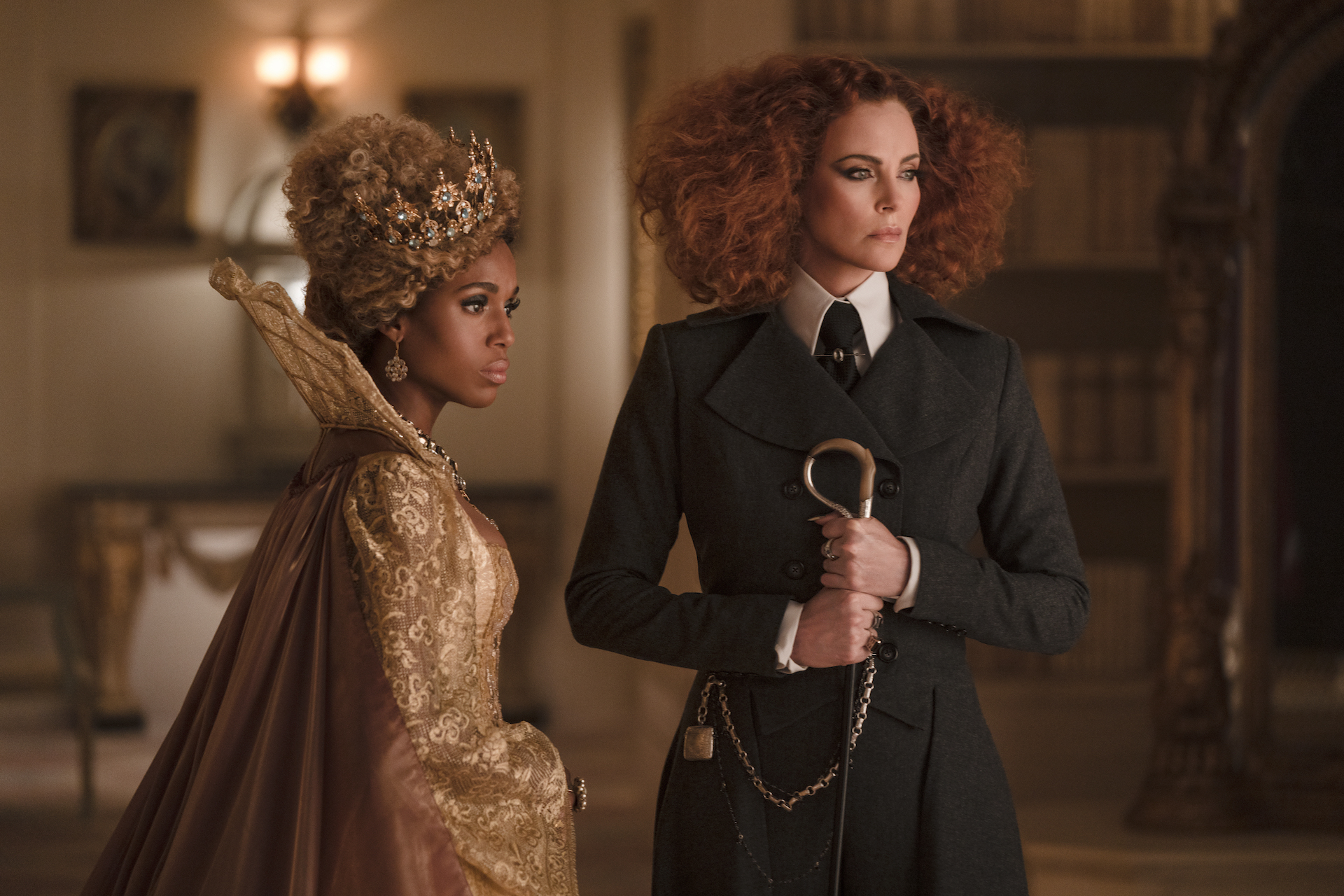 Are you one of the millions who devoured Soman Chainani’s books? The bestselling series, which has been translated into 31 different languages, is now a film that’s about to release on Netflix. Like the books, The School For Good And Evil promises a thrilling epic adventure full of fairytale magic and creepy quests that fans of the series adore.

Best friends Sophie and Agatha find themselves on opposing sides of an epic battle when they’re swept away into an enchanted school where aspiring heroes and villains are trained to protect the balance between Good and Evil. A quick watch of the trailer exudes a Harry Potter meets Bridgerton vibe, or a crowd-pleasing combo perfect for spooky season. 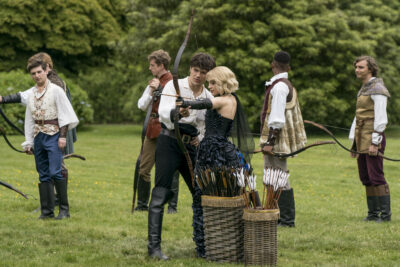 Enter to win passes to a special screening for The School for Good and Evil happening October 18, 7PM, at Toronto’s stunning Paradise Cinema.

There are three ways to enter….

Winners will be notified on Friday, Oct 14 at 10AM EST. 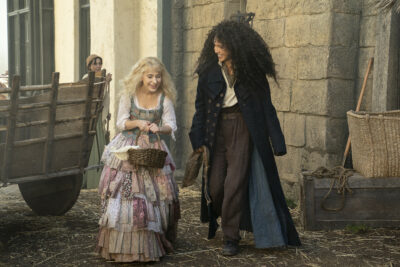 In the village of Gavaldon, two misfits and best friends, Sophie (Sophia Anne Caruso) and Agatha (Sofia Wylie), share the unlikeliest of bonds. Sophie, a seamstress, dreams of escaping her dreary life to become a princess, while Agatha, with her grim aesthetic and offbeat mother, has the makings of a real witch.

One night under a blood red moon, a powerful force sweeps them away to the School for Good and Evil — where the true stories behind every great fairy tale begin. Yet something is amiss from the start: Sophie is dropped into the School for Evil, run by the glamourous and acid-tongued Lady Lesso (Charlize Theron), and Agatha in the School for Good, overseen by the sunny and kind Professor Dovey (Kerry Washington).

As if navigating classes with the offspring of the Wicked Witch (Freya Parks), Captain Hook (Earl Cave), and King Arthur (Jamie Flatters) wasn’t hard enough, according to the Schoolmaster (Laurence Fishburne), only true love’s kiss can change the rules and send the girls to their rightful schools and destiny. But when a dark and dangerous figure (Kit Young) with mysterious ties to Sophie reemerges and threatens to destroy the school and the world beyond entirely — the only way to a happy ending is to survive their real life fairytale first. 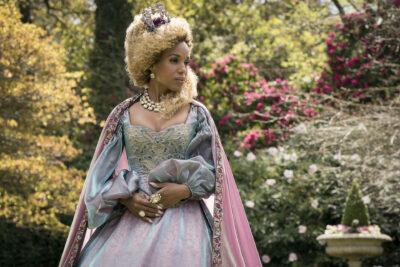 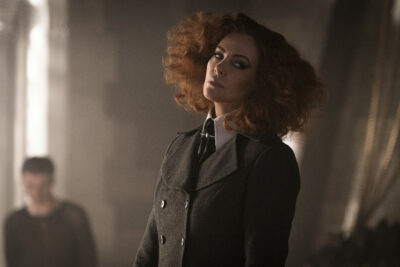 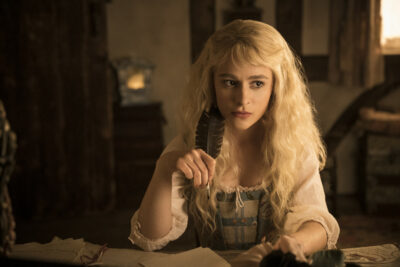 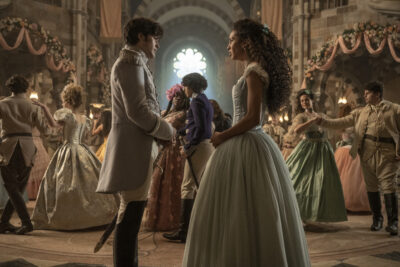 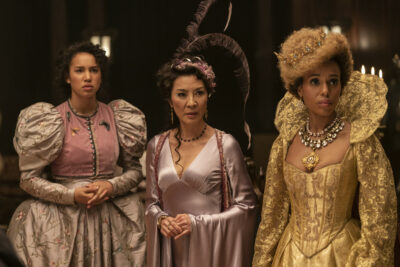 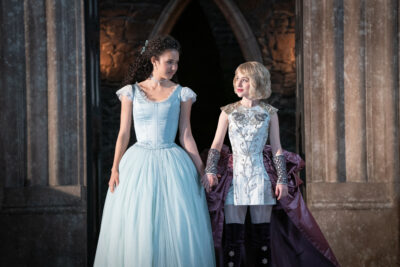 The School for Good and Evil releases globally on Netflix on October 19th.