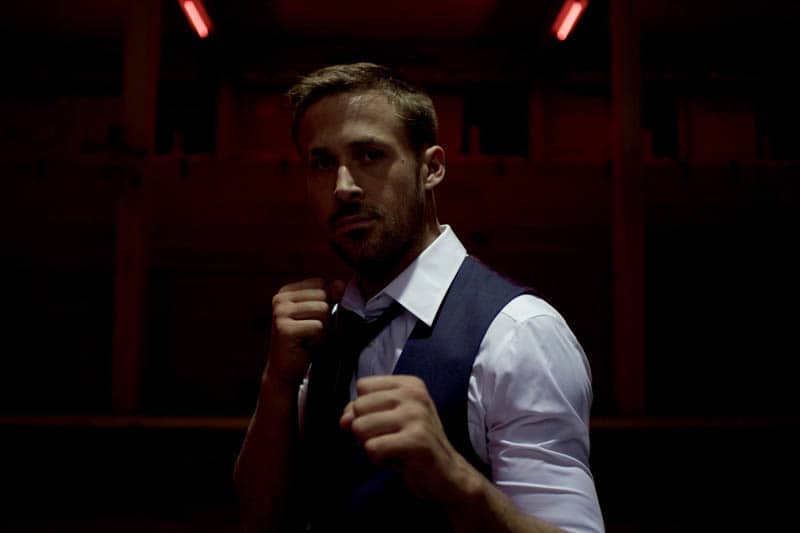 “Hey Girl, I may work frequently with a provocateur, but you’ll always be #1 in my provocaCOEUR”

With Blood on His Hands: The Films of Drive Director Nicolas Winding Refn at TIFF Bell Lightbox

The title of this latest series from the Tiff Bell Lightbox—With Blood on His Hands—hints at as much, but it bears repeating: Nicolas Winding Refn’s films are not for the feint of heart. The Danish provocateur, and fave collaborator of Ryan Gosling’s (“Hey Girl, I may work frequently with a provocateur, but you’ll always be #1 in my provocaCOEUR”) (you’re welcome) has racked up a prolific and electric resumé since bursting onto the scene with the cult hit Pusher in 1996. And throughout, his films have continued to provoke, seduce, and thrill. Now, from October 23rd to Nov. 5th, TIFF is celebrating his stylish and violent catalogue with a retrospective of his work. 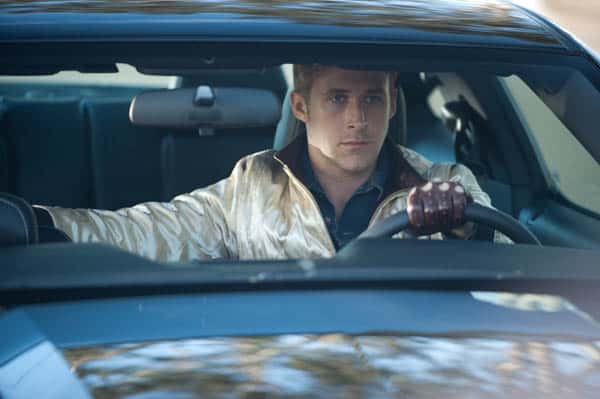 In a fun win for technology, Refn himself will be Skype-ing in live to introduce the Pusher screening. He will also be providing exclusive introductions to his sophomore hit Bleeder, as well ashis Carte Blanche selection, Fleshpot on 42ndStreet (whose pulpy poster features some serious between-the-legs crotch-gazing, certainly heralding it as the “trashy masterpiece” for which it has apparently become known).

ReF(U)N Facts (according to Wikipedia)