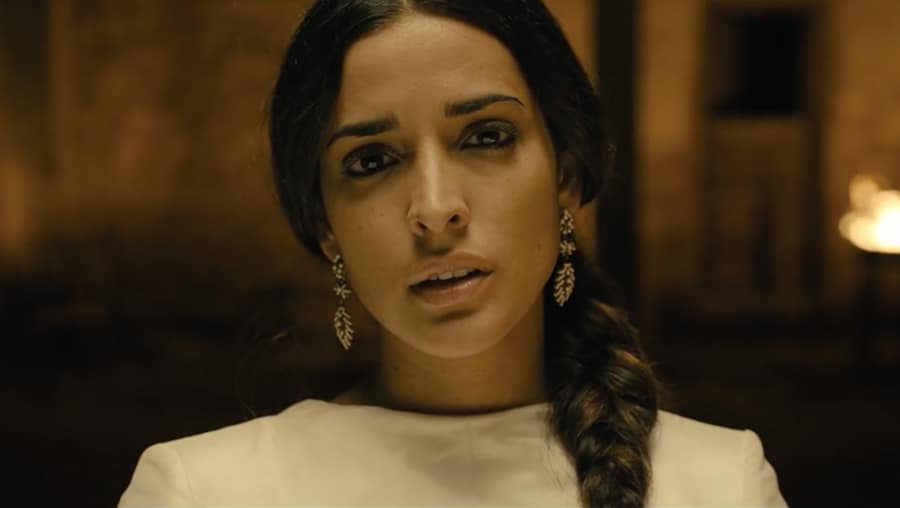 This year, The European Union Film Festival will bring the best in European cinema to the Royal (608 College St) from November 8 to 22. You can check out the full lineup here, but we took the liberty of selecting six fascinating films directed by women that should be on your radar.

Austria: Mademoiselle Paradis is about the relationship that evolves between a blind pianist and the doctor who is trying to restore her sight. Set in Rococo, Vienna, with stunning eighteen-century costumes, this one’s a feast for the eyes. Directed by Barbara Albert. (Thursday, November 22 @ 6 p.m.) 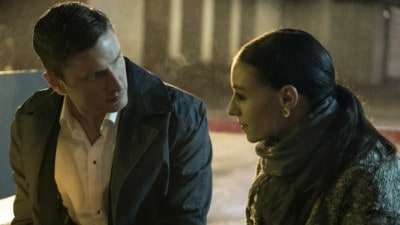 Denmark: Walk With Me follows the unlikely bond that develops between an injured veteran and a ballerina who meet at a physical rehab centre. Directed by Lisa Ohlin. (Monday, November 19 @ 6 p.m.) 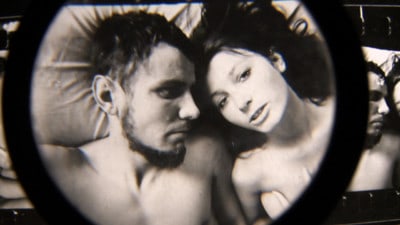 Lithuania: Master and Tatyana traces the life of Lithuanian photographer Vitus Luckus, the first photographer to break Lithuanian tradition and document the true reality of the Soviet Union. This doc is directed by Giedre Zickyte, who will be attending the festival. (Wednesday, November 14 @ 6 p.m.)

Spain: Paula Ortiz’s The Bride follows the aftermath of one woman’s choice to flee her wedding day ceremony on horseback, escaping with her lover only to face devastating consequences. (Thursday, November 15 @ 6 p.m.)

UK: I Am Not a Witch is a dark, satirical fairytale about a young girl accused of witchcraft. She  must decide whether to accept her fate or seek a risky escape to freedom. Directed by Rungano Nyoni. (Wednesday, November 21 @ 6 p.m.)

The Netherlands: Tonio is based on A. F. Th. van der Heijden’s autobiography about the tragic loss of his son in a cycling accident, and how he and his wife struggle to overcome their all-encompassing grief. Directed by Paula van der Oest. (Monday, November 12 @ 6 p.m.)