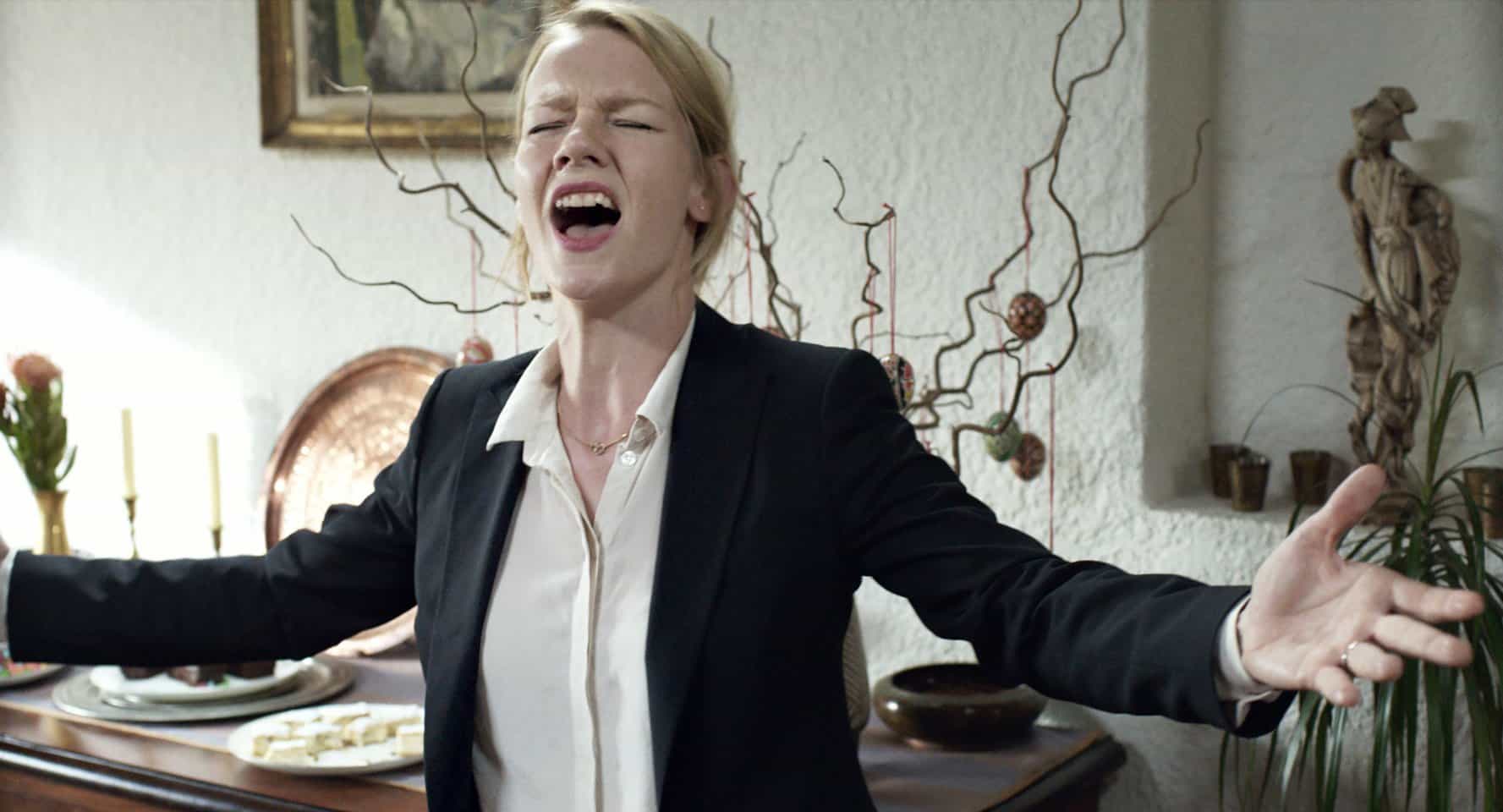 From searing performances in leading roles to mastery from the director’s chair – smart, powerful women are taking over TIFF Bell Lightbox in 2017.

For a complete list of all winter programming, visit here.