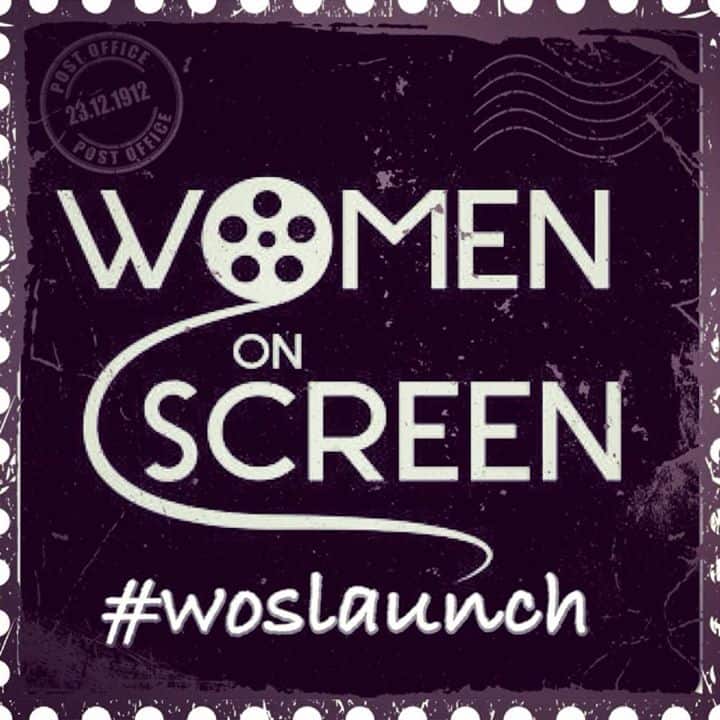 Women on Screen Launch Party at the Garrison

This Sunday November 30th, join Women On Screen  (with co-hosts aBabe Music) at The Garrison. WOS will announce upcoming programming as well as highlight the work done by Women On Screen since its’ inception.

Women On Screen aims to dramatically improve  representation of women in the entertainment industry. WOS was co-founded in 2014 by Natalie Lisinska, Lauren MacKinlay, Farah Merani and Ciara Murphy. It encourages women to write, act, direct, produce and in general, increase their representation on all sides of the camera.

Live readings will be performed from the eight selected screenplays developed in the inaugural Women On Screen Short Film Incubator. Musical guests Cindy Doire and Angela Saini will perform, and there’ll be complimentary snacks & a cash bar.

Suggested donation: $10 at the door

Come celebrate the importance of female-driven content in the entertainment industry, the necessity for women’s voices to feature strongly in the media, and to help Women On Screen raise funds for upcoming programs.