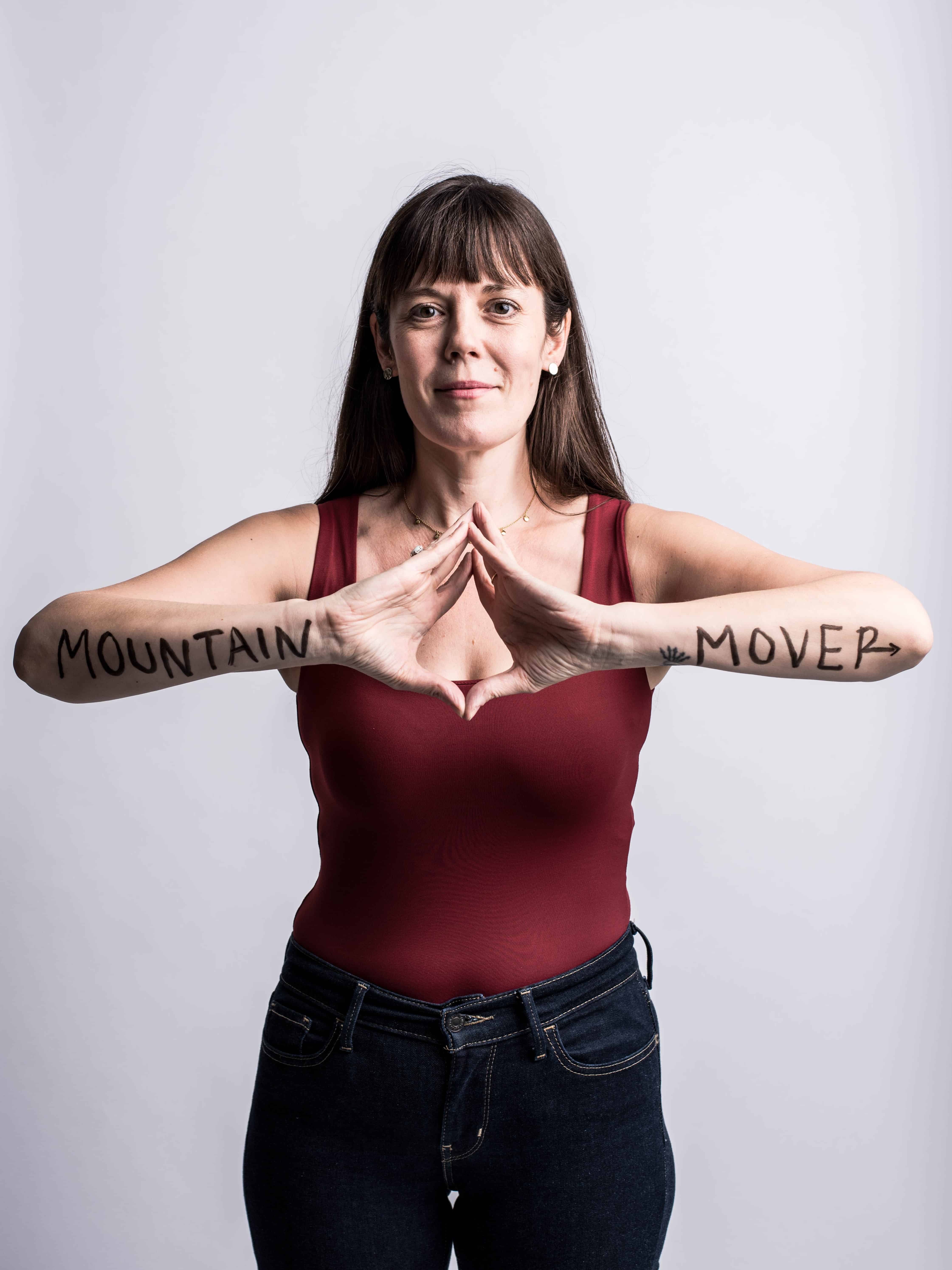 Womxn x Alcohol: Anne Joyce doesn’t believe that you need to hit rock bottom to make a positive change in your life

I met Anne Joyce back in university. She was a creative writing major, and I was in Montreal studying communications (but put in much more time at my local dive bar). Life was significantly more carefree, and we both enjoyed drinking—as did most of our friends and peers.

Aside from mild hangovers, we didn’t suffer too many consequences, but both Anne and I knew—even then—that alcohol was taking up too much space.

Upon moving back to Toronto, Anne quickly excelled in her career, which began in the world of publishing, and later shifted to marketing, where Anne has established herself as a true leader. Both industries paved the way for a work hard / play hard lifestyle, one that Anne enjoyed—until she didn’t.

When did you stop drinking?

January 15, 2015, was my first day sober, the day after my last drink – a finger-mixed rum and tepid cola in our room on the last evening of a kids-free trip to Cuba with my partner. Amazing to think it’s been five whole years!

I don’t remember the exact moment (it was either that last evening or the next morning or the flight home), but I decided to try going a few weeks without it, just to see if I could. And then, well, I just kept going. I guess you could say I sort of stumbled into it, even though I knew deep down for years it was wreaking havoc on my life – impacting my relationship with my kids and partner, and causing damage to me mentally, physically, spiritually.

I know it’s controversial, but I’m going to admit that I believe I’m fully recovered – at least from alcohol misuse/abuse. I have no interest in it, zero cravings, and don’t encounter any triggers even when I’m out with drinkers. However, I’m still working on moderation in other areas of my life (I’ve always been an extreme/”all or nothing” person). Because of that, I can’t say that if I did try it again, I wouldn’t slip. So I guess that means I am still in recovery?!

That I was an excuse-making machine! Once I realized I could do all the things I thought I couldn’t without alcohol (e.g. watch my weekly shows without a bottle of wine, throw a kid’s birthday party somewhere that didn’t serve beer, the list goes on…), and they felt normal or the same, or even more fun, it became clear that I used everything I did as an excuse to drink. And when I wasn’t drinking, or trying to hold out till the weekend, I was still thinking about it – it controlled and consumed me even when there wasn’t a glass or bottle in my hand.

That there are many, many wonderful, upstanding people who likely know at some core level they have a problem (as I knew), and just can’t see the forest for the trees, or have a hard time admitting it (even to themselves). I believe this to be in part because our society and culture so loudly celebrates alcohol – and the celebration and normalization of misuse throws barriers up left, right and centre, preventing people from seeing their problem. This is why it’s so important to speak openly about it, in an attempt to create a safe and comfortable environment in which those struggling can share when they’re ready.

I say I used to drink a lot and frequently, and that one day I realized it wasn’t good for me for various reasons, so I decided it was time to stop. Obliviously the story slants in different directions depending on who I’m answering to, but I strive to always be open, and tell the truth – as with other things in life, I’ve found this to be the most powerful (and cathartic) approach. 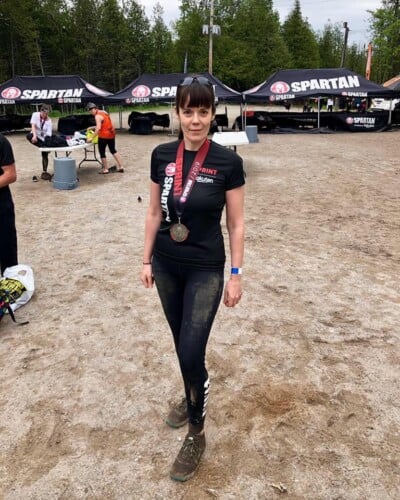 To be honest, the majority of the same things I used to love – just without the fog and negative impact on others. Hiking, biking, reading, dinners out, concerts, travel, family outings. In terms of new fun, I’ve discovered running and gotten quite serious about fitness – pairing physical strength with mental strength has been incredibly empowering for me.

You’re not alone. When I was still a drinker, I thought for years that my “style” of drinking, and the thoughts about it that consumed me daily, were mine alone. I had no idea until I starting reading blogs by people who’d also quit, that my feelings were common – this helped immensely. Also, you’re stronger than you think. And quitting will not only help you realize this strength, but help you build strength in other areas of your life.

That there needs to be some hardcore reason or “rock bottom” moment to give up alcohol when, quite frankly, it’s ridiculous we drink it at all considering it how bad it is for us!

The trifecta of freedom, clarity, strength – freedom from something external that controlled and consumed me, and freedom to do things without the restrictions that came from needing alcohol to be part of every activity; clarity because even a week after quitting, I realized the fog we associate with a hangover actually lasts much longer (I’d argue it’s constant when we’re drinking regularly); and strength – of mind, spirit, body – that increases every sober day forward.

In our ongoing Womxn + Alcohol series, we will be interviewing dozens of Canadians who stopped drinking to improve their mental health. In sharing a diverse range of stories, we hope to shed light on how very broad the alcohol-use disorder spectrum is. Find out more here.