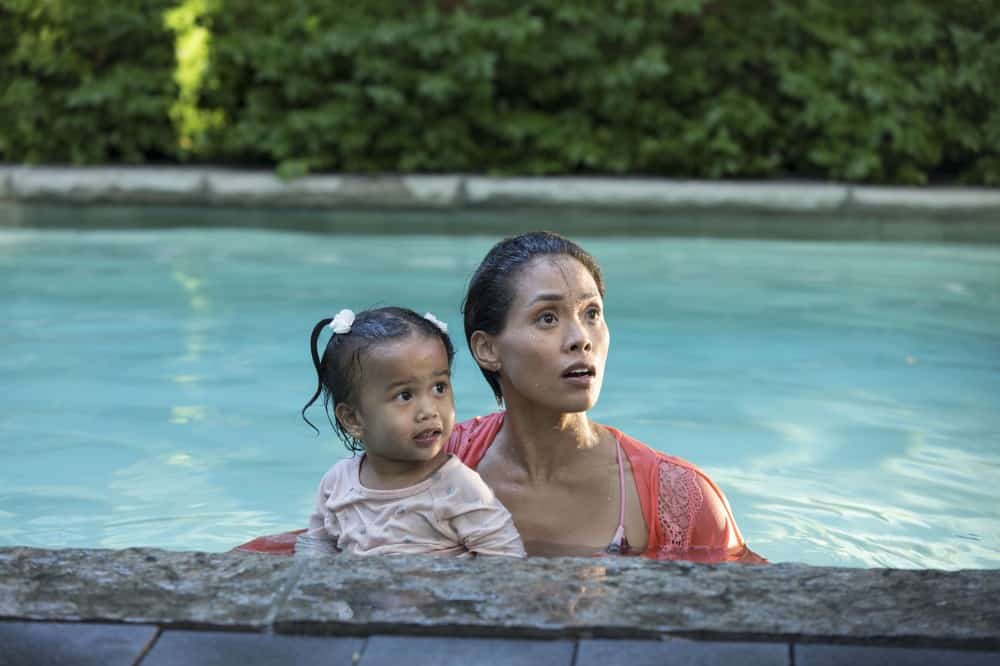 The other day, my friend and I were texting about how we find time for ourselves.

“Currently stalling in the parking lot at Violet’s daycare as a ‘break.’”

“Lol. I intentionally booked a business trip to Ottawa so that I could have one night of uninterrupted sleep in a hotel bed.”

“Yeah, it’s also the coldest capital city in the world right now. I don’t care. I need quiet, and a bed.”

We were both chuckling amidst this dialogue, but it reads more desperate than funny. It’s this tension that Workin’ Moms explores, continually asking the question: Can women have it all? Is the balancing act doable?

In Workin’ Moms Season 3, Kate is trying to make a go as an entrepreneur with her boutique PR firm. As a newly single mom with two young children, her cost of living has significantly increased, and to pay the bills, she’s taken on unsavoury clients who definitely compromise her ethics. Luckily, she has a staff to support her. Anne has begun a new job, where her capabilities are doubted. When she’s not stressed about that, she’s balancing a pre-teen pushing for autonomy, a spark-less marriage, and a baby. Jenny has returned this season, and her continued lack of interest in parenting shows a kind of mom rarely seen on television. So far, the only character who is getting a break (enjoy it while it lasts!) is Frankie, who is having a burgeoning love interest with a thirty-nine-year-old lesbian, and who herself is under pressure to make a decision about having kids. There’s no shortage of drama, because in motherhood, there never, ever is!

While most of us likely aren’t fucking our twenty-two-year-old co-worker, watching him lap up our breast milk like a happy puppy (although that scene fondly brought me back to those months when my small A-cup breasts grew to the size of melons), we can relate to Kate’s desire for freedom, to get an hour of time where it feels like it did before having kids. 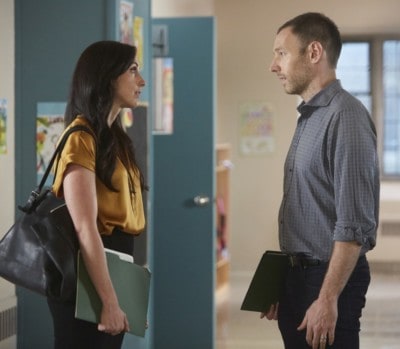 Marriages and partnerships rarely get easier after having children. Our career paths become less obvious as we circumvent various challenges that emerge along the way. We sleep less, and we are constantly battling an unrelenting virus picked up from daycare or the swimming pool change room (I’ve been coughing since Boxing Day). Fun has been replaced with joy. Late-night revelry, meandering post-brunch walks, and day naps bookended with orgasms have been traded for deafeningly loud birthday parties, sibling spats, 5 a.m. wake-ups, and wiping snot. Not complaining—just the facts.

Sometimes the demands, which seem to fly at us from all directions, can grow to an intensity that feels unbearable. Like being on a trip across the scorching desert on the lookout for water, mothers are often in dire need of a break; to be able to stretch and move without a toddler tugging at her shirt, a client request, a spousal argument, or the numerous unforeseen difficulties that can unfold from hour to hour. There are definitely days where there are so many that you have to laugh or you will cry. (You might even do both.) 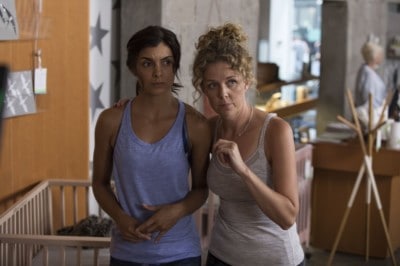 When you do get that space, when things are momentarily relaxed, when you feel like yourself for an instant, when no one is asking for you, it’s almost eerie. As soon as you begin to enjoy the moment, you’ll just as quickly miss the insanity.

It’s fucked. It’s a paradox. It’s a trip. A state of happy equilibrium is a goddamn myth; life is complicated and messy. While it’s not always easy to LOL about our own circumstances, we will happily carve out thirty minutes on Thursday nights to laugh (and sometimes bawl) at the predicaments and pitfalls that Kate, Anne, Jenny, and Frankie find themselves in. While the exact circumstances vary for each of us, Workin’ Moms does a bang-up job of accurately depicting the highs and lows of motherhood.

Tune into CBC Thursdays at 9/9:30 NT to watch new episodes of Workin’ Moms, and stream past episodes on CBC Gem here.