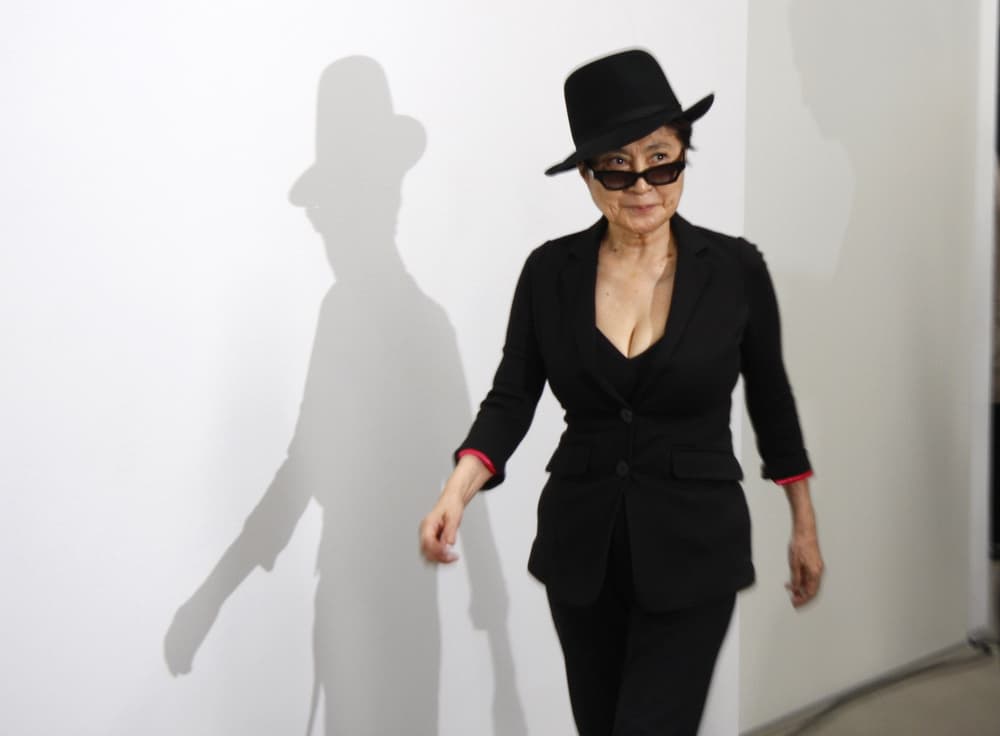 Yoko Ono (yes, THE Yoko Ono) is coming to the Gardiner Museum on February 22nd (until June 3rd) with an interactive installation entitled The Riverbed.

First mounted in New York City in 2015, this not-to-be-missed show is way more than just an art installation. The Riverbed is a three-part series where guests are invited to collaborate with the artist, the museum, and each other, reinforcing Ono’s vision of unity, social activism, and the mending of ourselves and the world at large.

Stone Piece features a pile of river stones that have been shaped by water over time (some have been inscribed by Ono herself) that guests can pick up and move around the room. Line Piece comprises a series of low tables with notebooks in which visitors are encouraged by Ono to “draw a line to take me to the farthest place in our planet.” Visitors may also extend and secure a string across the space, creating a web that will grow over the course of the exhibition. Mend Piece reinforces the idea of healing, with fragments of broken ceramic cups and saucers for visitors to reassemble using glue, string and tape. As Ono puts it: “As you mend the cup, mending that is needed elsewhere in the universe gets done as well.”

Leave with a new appreciation for interactive art and maybe even a sense of peace, harmony and wholeness.

Get more info about tickets here. Admission is free for Gardiner members. 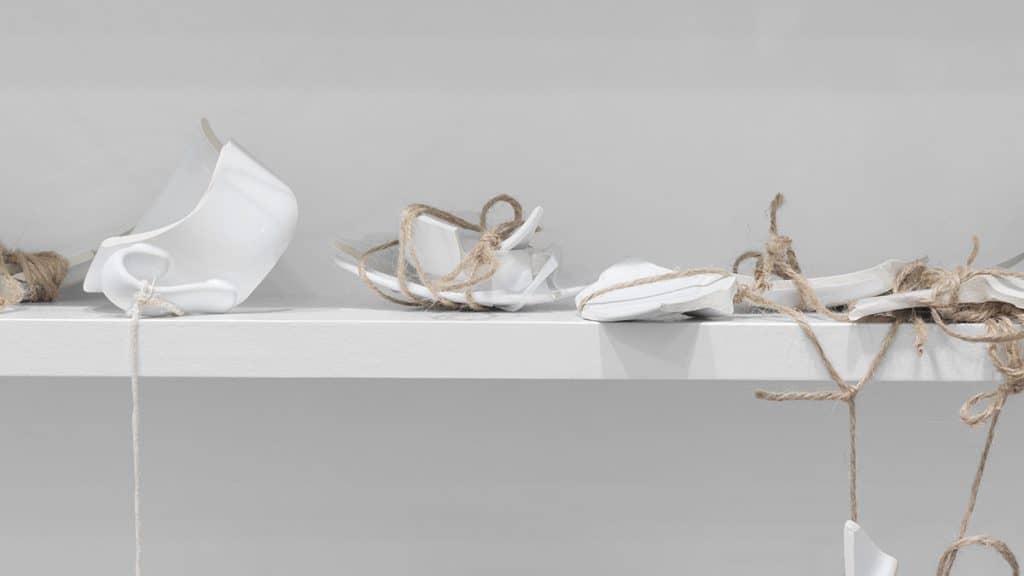