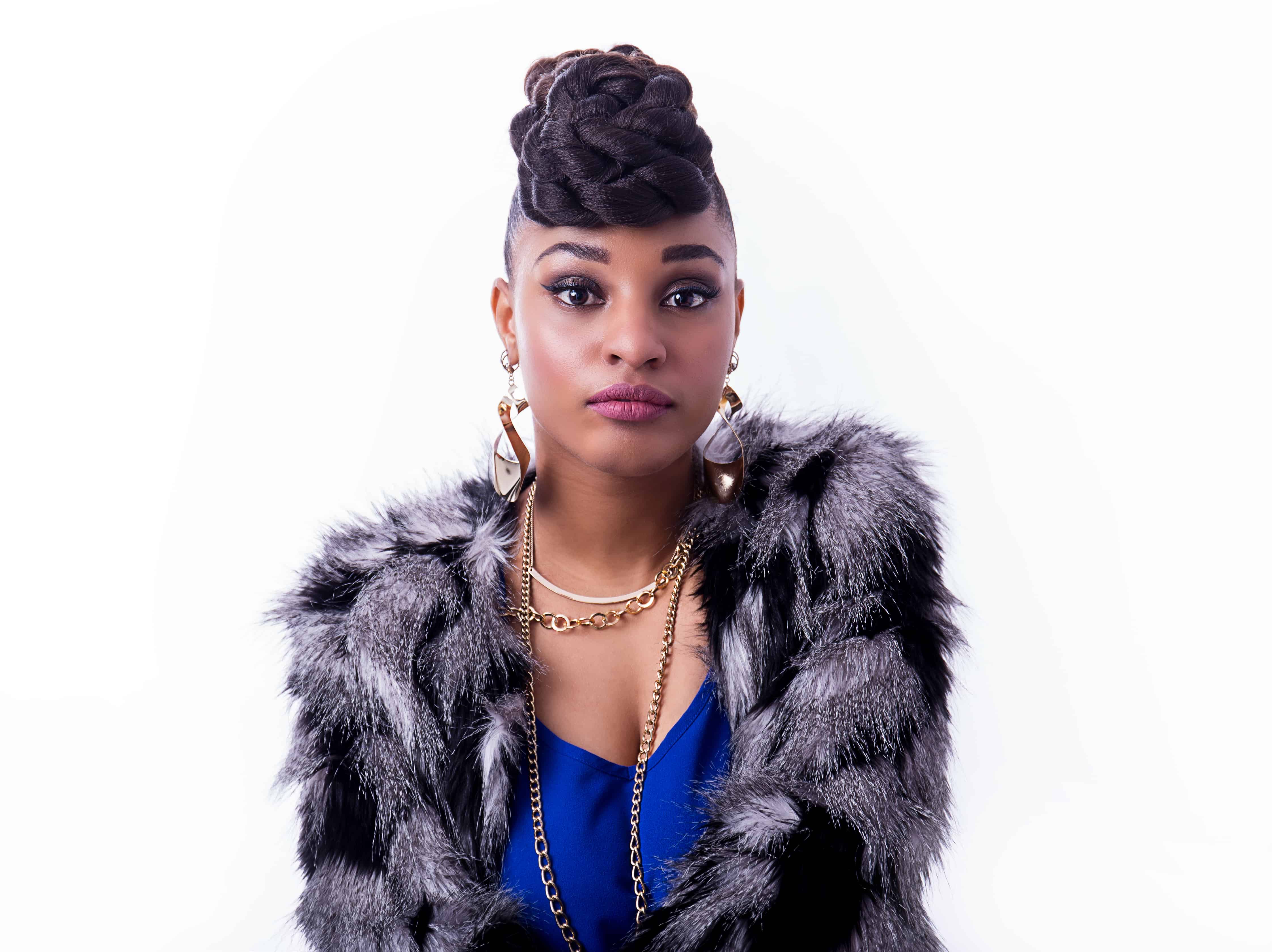 Nova Scotia’s Reeny Smith has been singing and playing the piano since the age of five. In 2012, she won the African Nova Scotia Music Association (ANSMA) Rising Star Award and in 2015 was named ANSMA’s Artist of the Year. In 2016, Music Nova Scotia awarded Reeny African Canadian Artist of the Year and she performed at CBC’s Studio 60. She recently took the stage as the Producer’s Pick at the East Coast Music Awards.

I learned how to fill in my eyebrows properly.

Me tripping over my sister’s bed, and totally face-planting after stealing a pair of her pants.

The lack of venues to play.