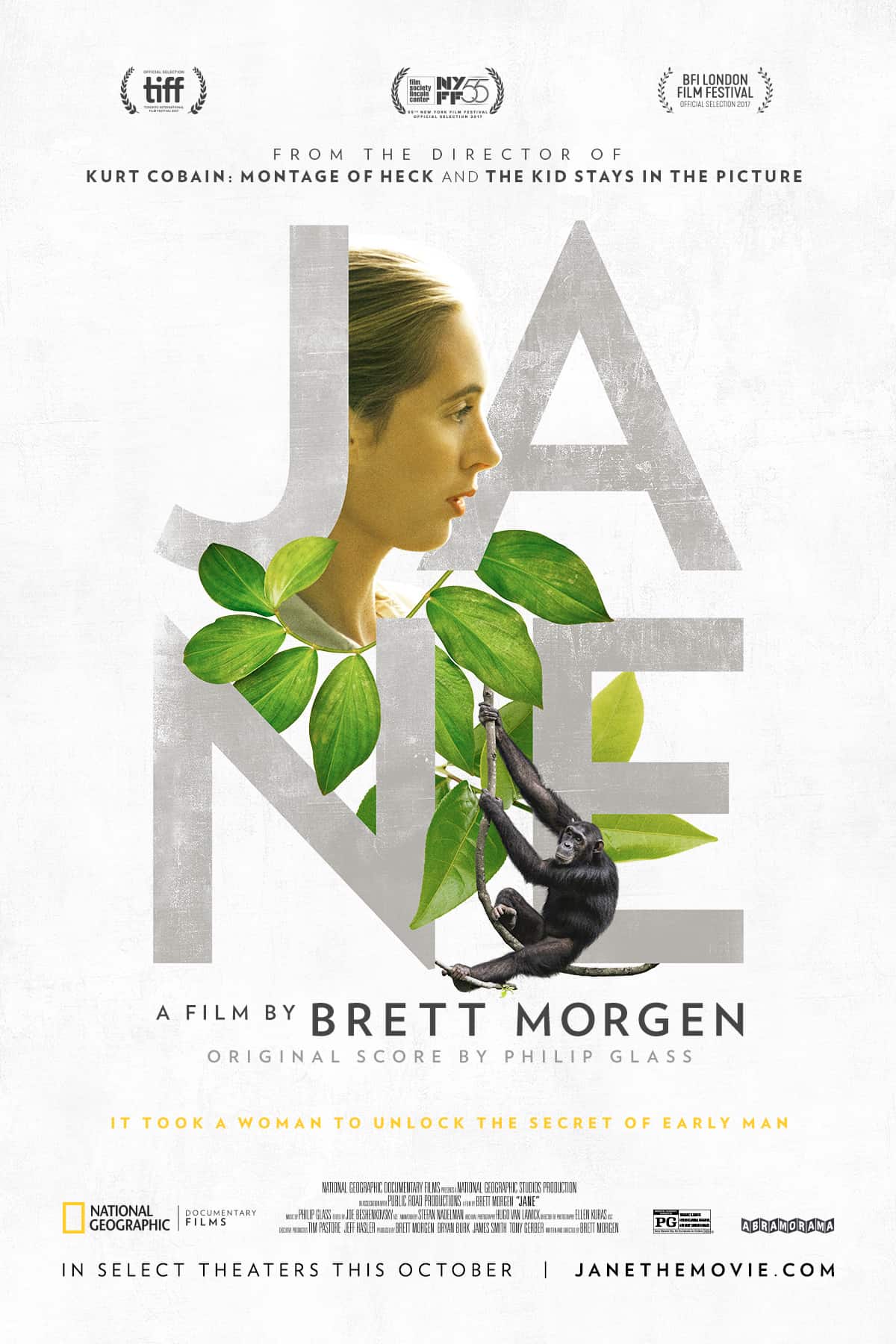 In Brett Morgen’s film, JANE, we are shown never-bef0re-seen footage depicting Jane Goodall‘s expeditions to western Tanzania to study chimpanzees. Set to a Philip Glass score, this breathtaking film paints an intimate portrait of a young woman who defied convention to follow her dream and do something that had never been done before. Watch as her life is inextricably intertwined with those of the majestic animals she studied, and learn some profound truths as to why we all must become conservationists. Here are the 4 biggest takeaways from JANE: