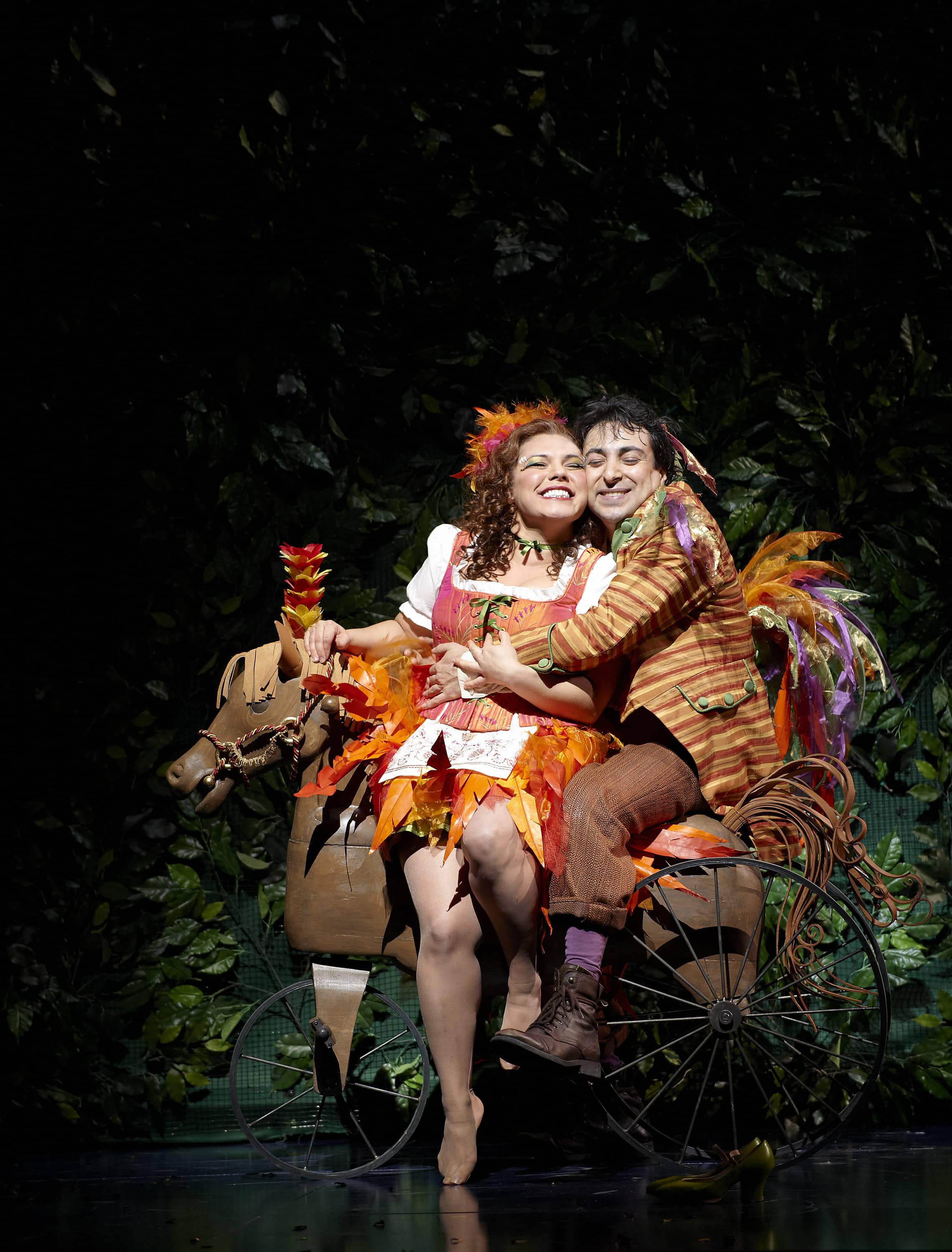 5 Things To Know About ‘The Magic Flute’

The Canadian Opera Company is bringing The Magic Flute to the stage from January 19 to February 24, and Dora Award-nominated director Ashlie Corcoran is at the helm. We got her to give us the scoop on this whimsical opera – one of the most popular in the world.