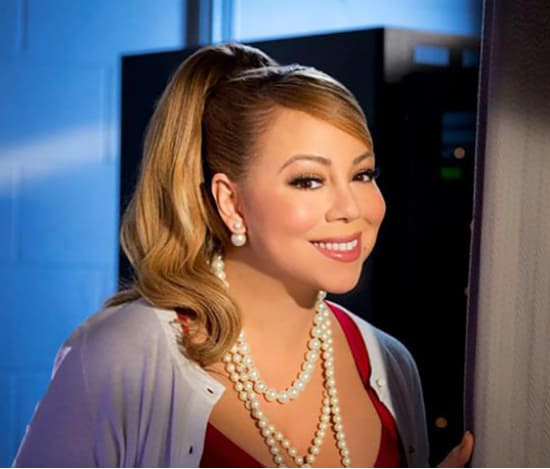 #AChristmasMelody starring & directed by Mariah Carey (Because we know you live for this s#*!)

Spike your egg nog, grab some tissue and get ready for Mariah Carey to MOVE YOU! A Christmas Melody, directed by and starring Mariah Carey, premieres on W Network, December 20th! As if this wasn’t thrilling enough, the film also stars Lacy Chabert (Party of Five) as Mariah’s old high school arch enemy, who returns to her childhood home in Ohio (where Mariah runs things), after a brutal divorce.

So, you now know exactly what you’re doing come 9pm this Sunday: eating 16 Ferrero Rochers and getting drunk with Mariah.

We know you love a cheesy small-town Christmas miracle movie as much as we do, and this one, produced by Hallmark, hits all the notes, especially the high ones that you KNOW Mariah is going to belt at the school Christmas concert. (Move over third-grader, this is Mariah’s show!)

Watch the trailer and be moved.