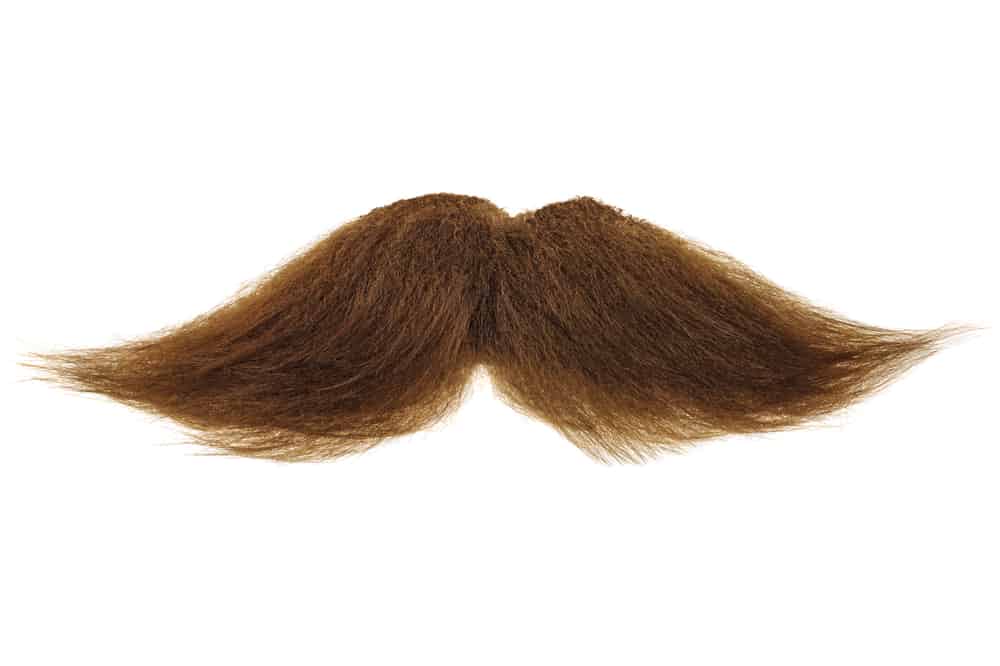 An Open Letter to Brett Lawrie and His Moustache

A few questions for you. What? When? How? But most importantly, why? WHY? WHHHHHHHYYYYYYYY AUHGAUAGHGAUAHGUGAHUGAHHGAUGAH.

Confused? GOOD. Because now you know how I felt on Tuesday evening when I went to the Blue Jays game and saw that you had somehow, over the course of a day, gotten yourself a teen-stache. At first I wasn’t sure what I was seeing. I thought maybe it was just a shadow being cast on the Jumbotron or perhaps you hadn’t washed your face or maybe a gross worm crawled under your nose to take a cool nap and you were just nice enough to let that happen. Then I went on Twitter and saw the disturbing truth from a picture that Jose Reyes’ posted on Twitter.

You had a moustache. A wispy, blonde, pubey moustache.

Let me see if I can put into words the terrible feeling that washed over my entire body when I realized that you had on purpose made your face look like a field of broken dreams. It was like a cute boy took me to a Mandarin buffet (inconveniently out in the suburbs and not at the Yonge & Eglinton locashe) and I had a blissful 4-course meal (two main, two dessert), but then as I was happily eating my fortune cookie and wiping my hands with a hot towel, this cute boy took off his mask to reveal he was the devil and he said all the food I ate had heavy laxatives. Then when I go to try to stand up and run to the bathroom for the oncoming gastric trauma tsunami brewing, I realize my chair was covered in Krazy Glue and I’m left there, trapped as a literal shit storm happens in my pants.

That is what your moustache did to me, Brett. Me, one of your most vocal (and pervy), supportive (and pervy), and loyal (and pervy) fans. Okay, yes, I’m more of a butt-girl, but that doesn’t mean I wouldn’t kiss your face a millions times if you let me. You are a very handsome man. Your face is incredibly masculine, with its pronounced brow, chiseled jaw, and exquisite bone structure. You could cut a silk scarf on those cheek bones a la that scene in The Bodyguard where sexy Kevin Costner takes Whitney’s scarf, throws it in the air and then lets his samurai blade gently but efficiently slice it. You’re a full-blown babe, and something tells me you know that. Which makes the sting of your moustache hurt even more.

I have no doubt that you are fully aware of the effect you have on a lady’s she-nis. You’re a talented ball player and an awesome athlete, which is the perfect formula for a bod so hot it makes a grown woman cry (from her vagina). Your butt is the Mona Lisa of butts: anyone near it is convinced it’s smiling that small, enticing smile at them. Your yummy bummy is so perfectly shaped, its dimensions are probably the Fibonacci numbers. Your hot-crossed buns are so tight and perky, I’ve made the only two classical Italian references I’m ever likely to make in my entire life. I wouldn’t be surprised if you were the type of guy to take great pride in your appearance, and that’s awesome, everyone should be proud of their body, regardless of its shape. And that’s the thing that kills me. It’s like you’re deliberately challenging me to find physical flaws in you and to find you less hot, as if to challenge my devotion to you. And guess what? Consider it challenged! Your face only, though. Having a light smattering of what looks like apricot jam crusted on your upper lip in no way changes how I feel about you as a Blue Jay. Unless that dead grass you call a ‘mo somehow affects your aerodynamicness and slows you down, I will always have the utmost respect for your talent. And I will always love the two hams you’ve got stuffed in your manties. But oh, God that moustache.

You know what destroys me even more? The fact that you’ve hit TWO 3-run homers since you’ve acquired that dirt-stache so it’s probably here to stay for the next little while. I also see you happily, proudly rubbing that smeared carmel sauce in the dugout after your two huge hits. I feel each stroke, like salt being steamrolled into the wounds of my broken body.

Anyway. I know I’m just gonna have to get over it, because ultimately, no amount of facial hair will ever dictate how loudly I cheer for you and the rest of the Jays. The whole team has had their share of questionable fashion choices. I will never forget Colby and his cornrows or sweet Lindy with his ginger goatee (which I adore, for the record) or any of the chin straps that have happened, past and present. You, Brett Lawrie, are so much fun to watch because you’re an excellent third baseman and it seems you’ve found your swing again. You make watching games easy, even if you look like a terrible carnie. So keep that moustache, I guess, if it makes you happy. But call me the SECOND you’re over it, and we can re-enact the greatest Dawson’s Creek scene where Joey and Pacey are trapped in a K-Mart and he agrees to let her shave him. It’s so romantic and so meaningful. Just like our relationship will be…if we ever meet.

But on the real: OH PLEASE SHAVE SOON.