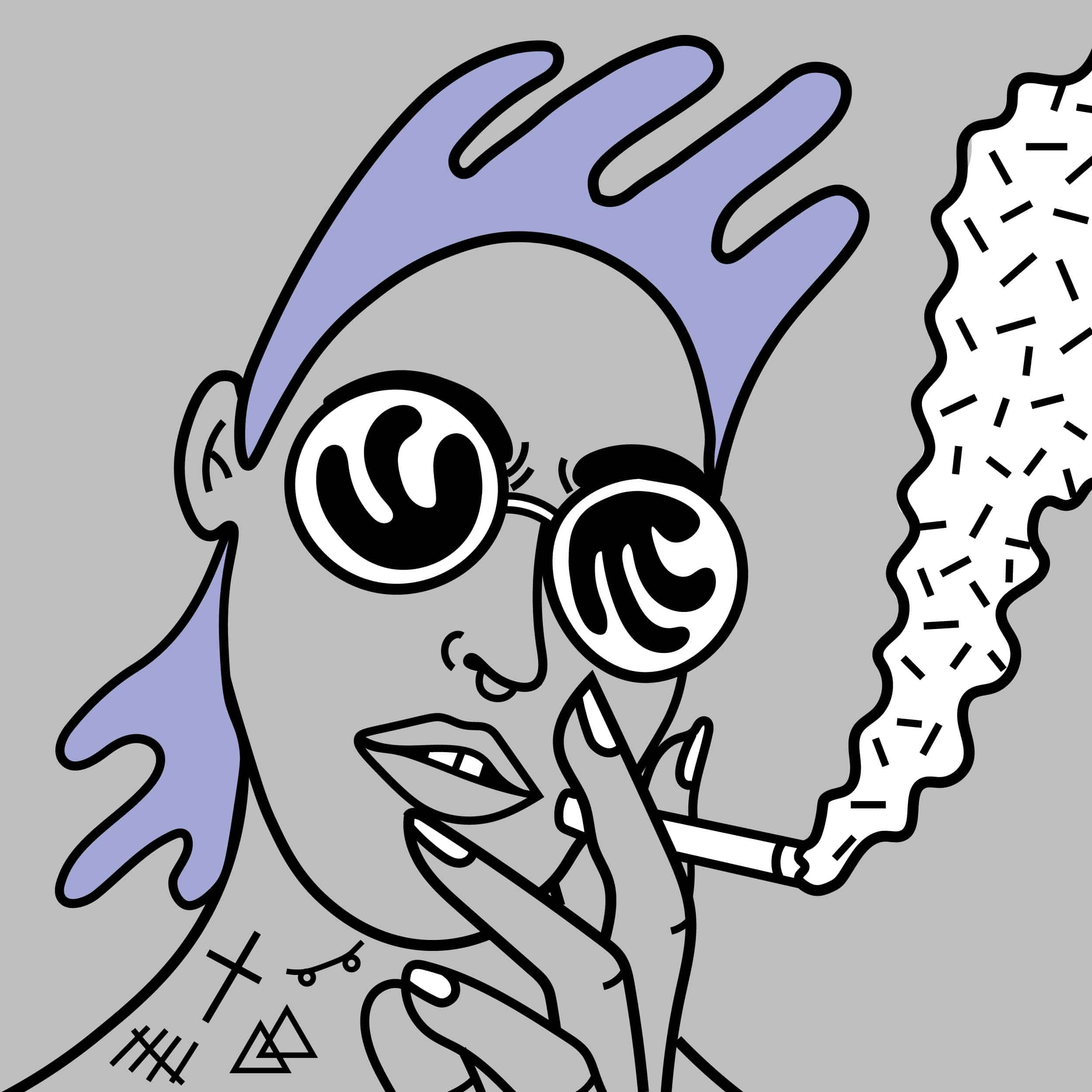 A few months ago, I retired from seriously writing. I felt dissatisfied with my progress and fed up with writing listicles, how-to’s and short essays that ended in life lesson bullet points. I hated the personal story category I fell into and the types of click bait that I assumed anybody could write. I judged myself harshly for not being an impressive academic paid to write long-form essays beyond life stories, professional crises or romantic disasters. I knew I could never be one of the witty Buzzfeed comedians, Globe style reporters or one of those undercover VICE writers, so I took a moment to sit down and rethink how one might move forward. Sadly, I couldn’t think of anything, so I quit the dream early.

The truth is, I’m surprised how far I got as a writer. I’m terrible at spelling, my grammar is bad and I spend way too much time on Thesaurus.com. Writing never came naturally to me, but that never changed the way I felt about it. At least that was the case until I attempted to earn a serious income from it. As I later found out in my short career as a copywriter, I couldn’t cope with the tight deadlines and reasonable demands to deliver writing the way other people wanted it. I’m a slow writer and my eyes hurt after I read things more than three times, which proved to be challenging when I was supposed to be writing all day for money. Consequently, I felt a little hopeless. Even so, with the reality that I would never become the serious writer I imagined myself being, I continued to pitch editors to get my stories published as a freelancer.

Meanwhile, as my writing career imploded from the inside out, I began focusing on another skill of mine: drawing. Over time, I eventually stopped pitching editors and permanently deleted my writing blog as I began a new routine of drawing, printing and building my own brand from the ground up. I fell into illustration the same way I fell into writing after I quit my last job in PR. Quitting my dream of becoming a writer gave me the freedom to explore drawing and illustration in a way I had never expected. I found comfort in drawing simple pictures instead of editing long and repetitive paragraphs. Ultimately, I discovered a new use for my writing skills in the form of art and e-commerce. Deep down, I was still a writer in my head, working undercover as an illustrator. Long story short, I gave up a dream only to discover another dream was hiding behind it.

Drawing felt effortless and fun, and the distance from writing gave me clarity about why I felt so out of place and ashamed about my progress. Frankly, I cared too much. I put an unreasonable amount of pressure on myself to write and sound like other people to attain a dream that wasn’t realistic given my skill level. My competitiveness led me to a constant state of anxiety, desperate to belong in a community of writers I saw as literary idols. I wrote stories I didn’t want to write and I lost focus in the hustle to get published. For days, I would wait on editors to reply, some of whom would never reply at all. When they did respond to my desperate plea, I felt like I landed the gig by chance, fate or pity, never because my story was original or I was onto something good.

That’s when I started to see how writing ultimately paved the way for my career in illustration. Rejection made me think more strategically about the topics people would click on. I learned how to put myself out there, miserably fail and embarrass myself. Then try again, and again, and again. I took the skills I used to pitch editors and I started emailing publications and local shops to showcase and sell my illustrations. Surprisingly, I found a sense of pride returning to the thing I hated most: pitching. I stopped hesitating and instead, I pitched everything – no matter how stupid, silly or strange the idea was. I did it because I was passionate and I didn’t want to give up. Over time I got better, improved even. I realized that I wasn’t quitting my dream of writing, I was simply repurposing it in a new field of interest: selling and promoting my illustrations. I didn’t have to give up writing completely; I just needed to rework the goal of my dream and how I wanted to get there.

At the time I was writing, I didn’t take into account how rejection, shame and humiliation would empower me as a freelancer later on in my career. My skin grew thicker and despite my harsh self-critique, I looked at the world differently after a few months of failed stories and unpublished pieces. Writing taught me to do things in a way that reached an audience. It showed me how to be annoying, how to share my ideas and how to be rejected without taking it too personally. Writing is the reason why I’m taking illustration so seriously. I share everything I’m doing and creating because I’m not afraid to be passionate about “my craft.” I like what I’m doing and I’m more confident than I ever was at writing and I like chasing after a new dream.

I guess you could say I’m grateful that my writing career didn’t turn out the way I had expected. It introduced me to a whole range of jealousy, competition, uncertainty and hopelessness I would have never felt if I hadn’t tried in the first place. People always talk about chasing after your dreams or never giving up, but it’s OKAY if you want to quit. Quitting doesn’t necessarily mean that you’re giving up for good; it just means that you’ve tried to do something, it wasn’t what you expected, and now you’re ready to try something new. So go ahead, quit, you might find another dream hiding right behind it.