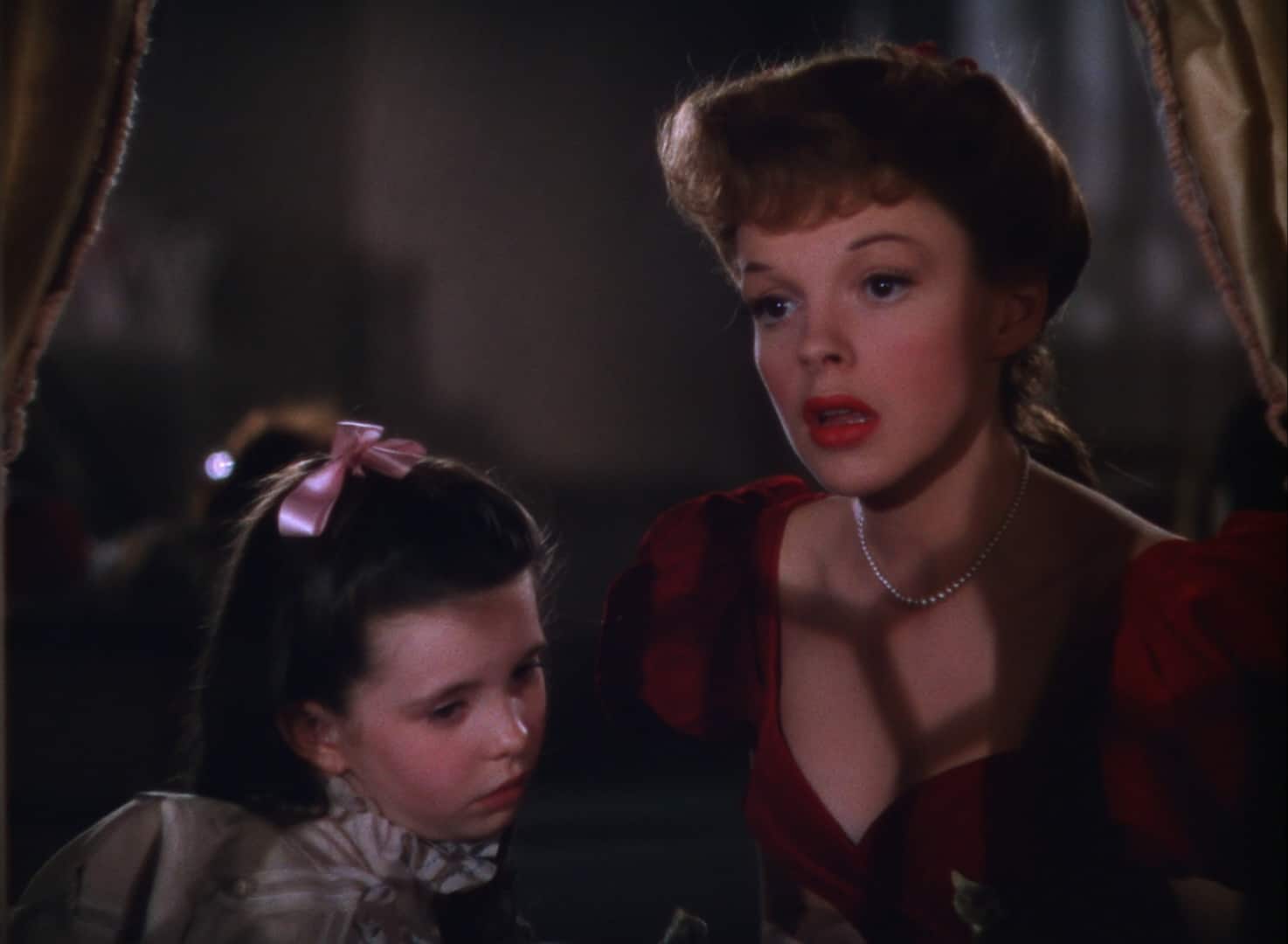 For several years I was the kind of person who rarely cried.

Emotional situations seemed to affect everyone but me. Of course I had times when I would be upset but that was usually in the privacy of my bedroom. But in public, it was a whole other story. I remember feeling like the only person in the theatre who wasn’t crying at the end of Titanic. I recall hugging my sobbing classmates as we had our last ever high school assembly but not shedding a tear myself.

At times it got frustrating not being able to express any emotion in public. Even at funerals I couldn’t bring myself to cry in front of other people. I just couldn’t let go.

Earlier this year that all changed.

I had tickets to see a special performance of Les Misérables at the Princess of Wales theatre. Ramin Karimloo would be playing Jean Valjean but the originator of the role, Colm Wilkinson, would also be onstage in the role of the Bishop. To see these two legends onstage together was a once in a lifetime experience. It also helped knowing that Colm Wilkinson was Ramin Karimloo’s real life mentor who encouraged him to get into musical theatre. Watching them sing together would be like seeing a Beatles reunion, if that were possible. I expected that I might get a bit choked up at the end of the show (after all, it’s Les Mis) but I wasn’t prepared for what actually happened. The second Colm Wilkinson stepped foot onstage tears started streaming down my cheeks. When he appeared again at the finale my tears were flowing so hard and fast that I could barely see the stage. And for once I didn’t care. I was practically proud of it.

Since then I cry at everything. I cried at the heartfelt birthday card my mom gave me on my 30th birthday. I cried at a televised live puppy adoption as I heard story after story of dogs being rescued from deplorable conditions. And now with Christmas coming, I know I’ll be crying at the numerous Christmas movies on TV. Only this time, I don’t care who sees me. With that in mind, I’ve put together a list of the Christmas movie moments that bring on the tears. Get out your tissues.
1. Judy Garland sings Have Yourself a Merry Little Christmas in Meet Me In St. Louis.

For years people have enjoyed this classic Christmas song but you may not know that it comes from the musical Meet Me In St. Louis. In the film, Judy Garland’s father has decided to take a job in New York City much to the family’s dismay. Judy’s character Esther sings this song to her much younger sister Tootie on Christmas Eve. But it doesn’t end there. Tootie is so upset by the song that she runs outside and destroys the snowman family she had made that day, crying that she “can’t take them on the train”. This scene launches me into a full on ugly cry every time.
2. Old Man Marley is reunited with his family in Home Alone.

Ostensibly this movie is about Kevin McCallister protecting his home from two bumbling burglars after he gets left behind during Christmas vacation. But the real story for me is Old Man Marley who reveals to Kevin that he’s been estranged from his son for several years after they had a huge argument. Kevin suggests that Marley should try reaching out to his son and sure enough, on Christmas Day there’s Marley hugging his son and granddaughter. What could be more moving than a family reunion?
3. The people of NYC make Santa’s sleigh fly in Elf.

This whole movie is so chock full of laughs that I was completely caught off guard when it made me cry. Santa’s sleigh is stranded in Central Park because there’s no Christmas spirit to help make it fly. When Buddy the elf’s girlfriend Jovie convinces a crowd of people to sing (thereby spreading Christmas cheer), we see Santa’s sleigh soar through the sky, flying just on pure Christmas spirit. It’s a little bit magical and it brings a tear to my eye.

We all know this story. Charlie Brown is feeling down and disenchanted even though it’s supposed to be the happiest time of the year. He reaches his breaking point when everyone laughs at him for buying a shabby Christmas tree and finally yells out in frustration, “Isn’t there anyone who can tell me what Christmas is all about?” In that moment, Linus recites a bible passage about the birth of Jesus. The scene is so simple and yet beautiful that I can’t help but cry a little.
5. White Christmas

If there were an award for Christmas movies that make me cry, this movie would probably win. It has me reaching for tissues so many times but there are two scenes that stick out. The first is watching Bing Crosby sing I’m Dreaming of a White Christmas for his fellow soldiers and beloved General Waverly during a makeshift Christmas pageant in war torn Europe. The thought of soldiers trying to muster up some Christmas cheer while bombs and guns blaze around them always brings me to tears.

The second scene that gets my tear ducts going is when old Bing has managed to gather the men from his division in a surprise performance for General Waverly. They begin singing, “we’ll follow the old man wherever he wants to go “ while the General tries to maintain his composure at such a heart-warming display.

I’ve developed a lot of traditions over the years but it seems that crying at movies might be my favourite one. It’s a great way to get out the emotions while also acknowledging all the heartfelt goodness of the holidays.