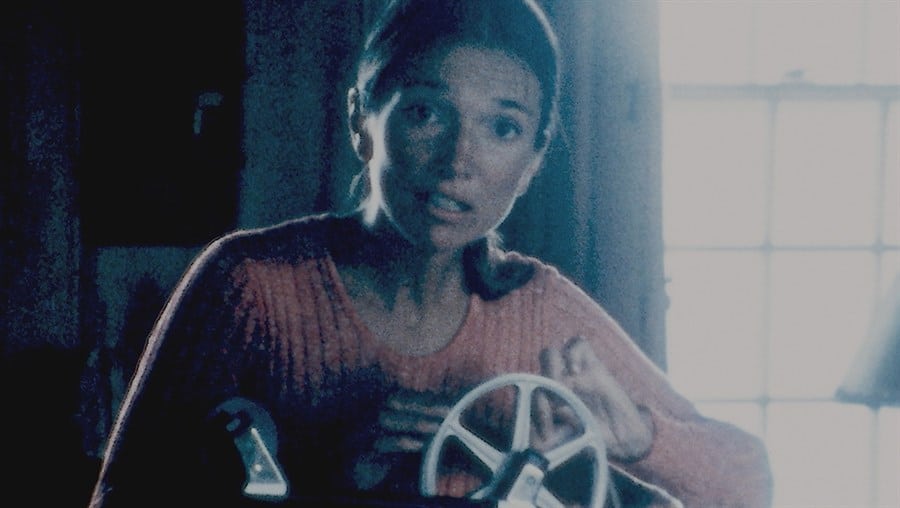 CONTEST: Win a Pair of Tickets to That Summer, a Prequel to the Popular Documentary Grey Gardens

Coming to Hot Docs Ted Rogers Cinema on September 14 is That Summer, a prequel to the popular documentary Grey Gardens.

That Summer recounts the summer of 1972 on the long island estate of Big and Little Edie, when the eccentric mother-daughter duo ran in influential cultural circles and entertained guests like Andy Warhol, Mick Jagger and Truman Capote. Featuring unbelievable unseen clips of these cultural luminaries, and recorded mostly on 16mm footage that was lost until now, That Summer is a stylish archival gem and a must-see for fans of the beloved classic Grey Gardens.

Because we know you can’t get enough Big and Little Edie, we’re giving away a few pairs of tickets! You have three ways to enter: