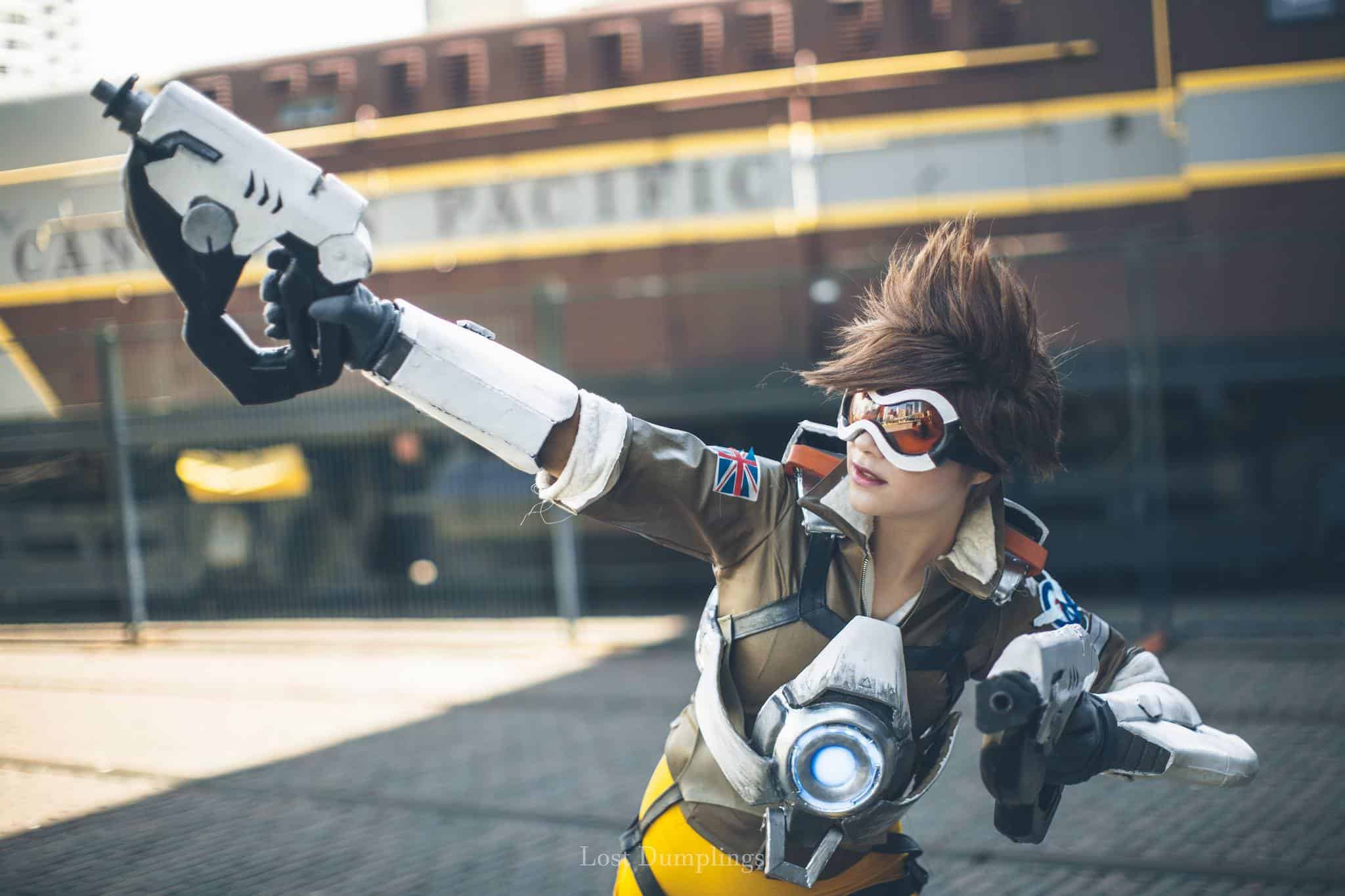 Dating can be hell…but it can also be hella fun! So who better to ask for dating tips than people who make a living having fun – professional cosplayers!

I interviewed some of Toronto’s most popular cosplayers at this year’s Unplugged Expo to get the scoop on Comicon dating PLUS their most otherworldly dating tips! Here’s what I found: 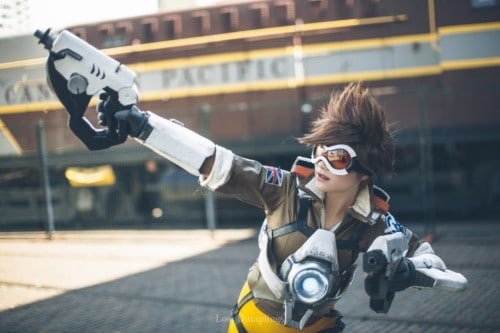 Bec, Bec’s Cosplay Wonderland
Relationship Status: In a relationship for over a year

Bec’s Dating Advice: I wish people talked more. I’m a little tired of the texting/online messaging – call someone up! Surprise them with a visit! Actually talk to them; have a full conversation that has to do with, you know, not your bills.

If you see someone you’re attracted to, talk to them. You can’t just be like, “I’m too nervous, I’m too shy…” Just talk to them because they’re a person too, and I’m sure they have insecurities. They’re gonna be nervous as well. So don’t get in your head too much, don’t go out seeking it…just let it flow. 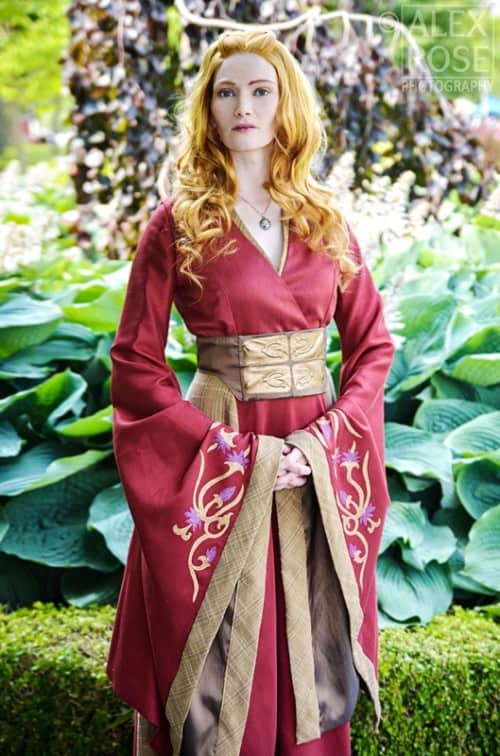 Mai Sheri’s Dating Advice: It’s really cheesy to say but become friends first. When I was last single, people were all like, “Let’s go on a date,” and [I’d be] like, “I wanna get to know you a little bit first before I say, ‘Yes, I wanna date you.’”

To me, that’s very awkward and that puts a lot of strange pressure on – but then again, that’s just me.

It’s definitely [been] easier to find cosplayers to date because they’re within my own social circle and we instantly have something in common. There’s always a baseline to talk about as opposed to meeting someone at a bar or at a party where you don’t have something straight-off to talk about.

It can be difficult with the inevitable breakups because it’s a huge community, but it’s also a small community. You gotta be prepared to continue to run into your ex if you date within the community…and that’ll be either fine or awkward depending on how your relationship ended. It can be really difficult to give yourself that space that you sometimes need to heal, and that sometimes means not going to certain events.

It’s okay to take time and space for yourself, and say, “You know, I know my ex is going to be at such-and-such event,” and, instead of trying to get through it, just don’t attend. There’s enough stuff going on all the time that missing one event, if you just emotionally can’t handle it, is totally fine. 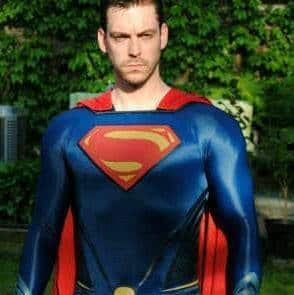 The REAL Canadian Superman, Charity Cosplayer for the Comic Corps of Canada
Relationship Status: Has yet to meet Lois Lane

TRCS’s Dating Advice: You never know what’s going on underneath. Until you get to know somebody, you really gotta hold off on those judgments.

Learn. You gotta learn form prior experiences but don’t let that influence your future experiences. Learn from them but don’t dwell. Don’t carry that baggage as if it’s going to keep reoccurring over and over again. 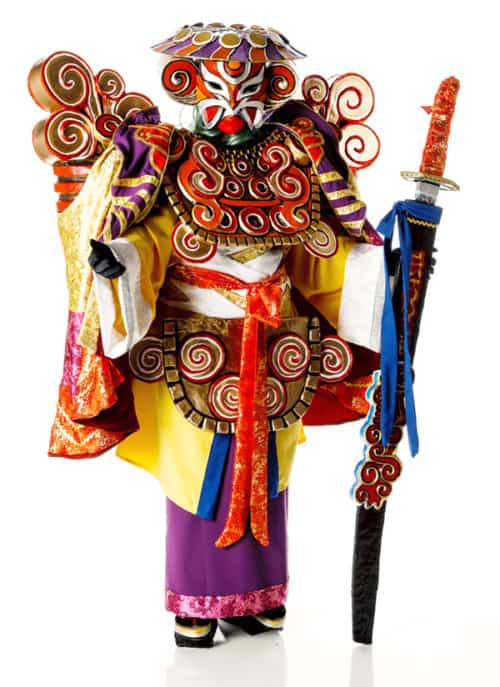 Mel on First Dates: I hate first dates. They’re so awkward. I wish there were an easier way to find someone who has the same interests as you so you wouldn’t have to go through that awkward first ‘asking questions’ dating scene.

[My boyfriend and I] didn’t really have an official first date. We were introduced by a friend and I went over to his house to play video games, and that’s really how it started.

My best dating experiences are with my current partner (everything before this sucked!)

Mel’s Dating Advice: It’s good to find someone who supports you no matter what you’re doing. Even if they don’t cosplay or compete, they’re there for you and allow you to work on what you need to work on. 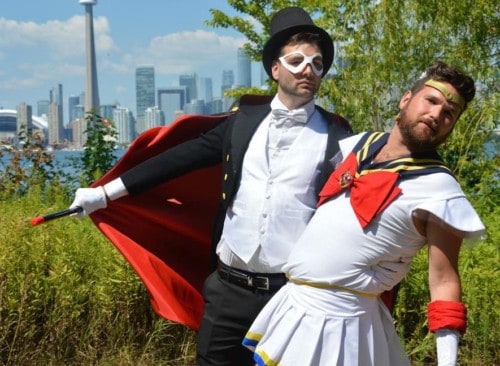 I really dislike it when people are like, “Oh, I want an open relationship.” Take dating seriously. If you really like someone, then actually date them. And I’m not talking about just hang out with them all the time because I think we get into that lazy kind of like, “Oh, let’s just watch Netflix, let’s chill.” No. Go on dates, explore the city — make memories together! Those are the important things to do, and I don’t think a lot people do that anymore.