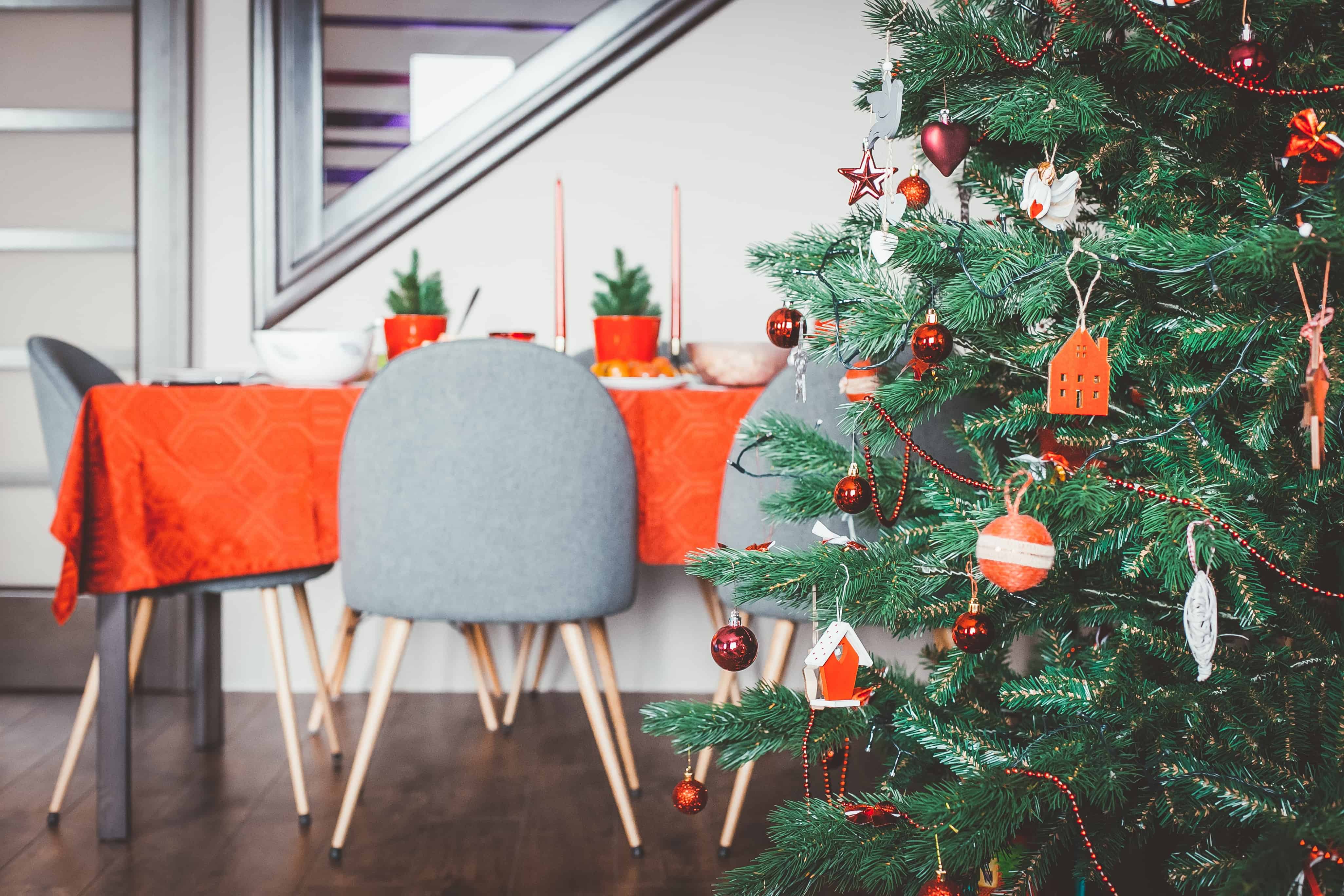 A letter to my baby during COVID-19: What I’ll tell my daughter about the year 2020