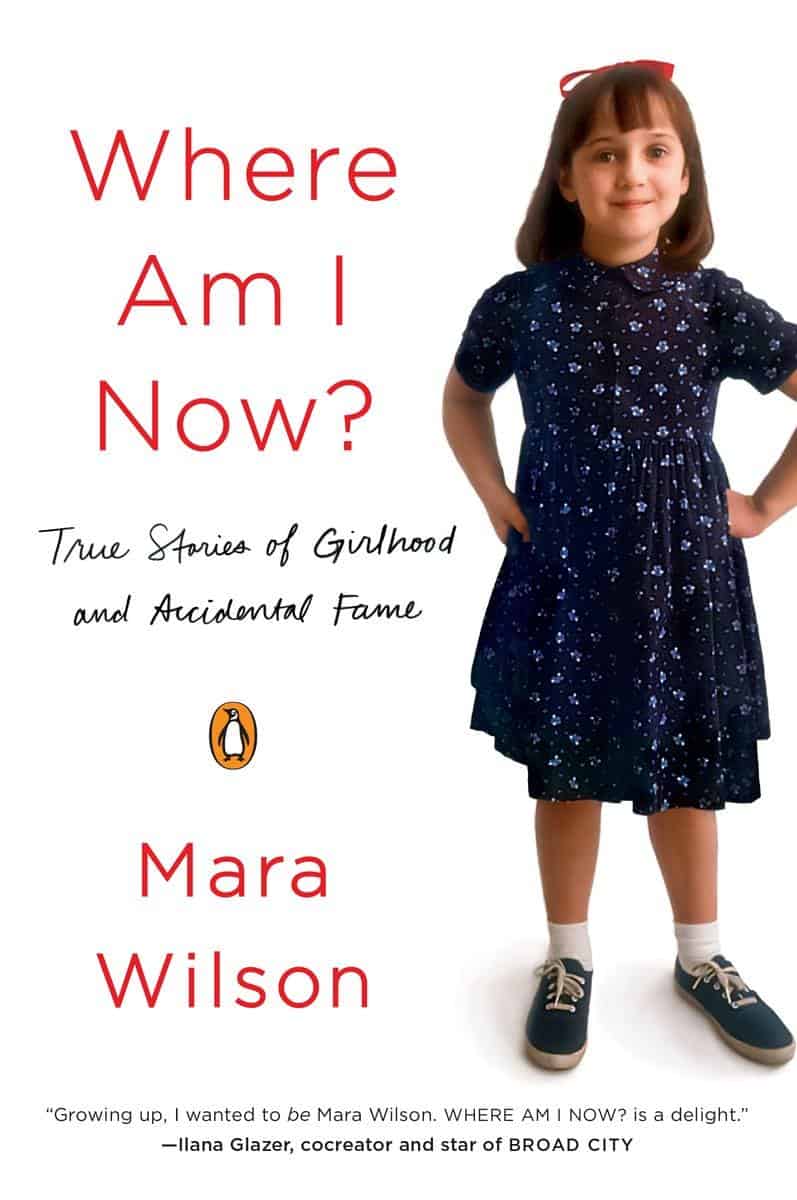 We love this – 90’s child star Mara Wilson (Matilda, Mrs. Doubtfire) is coming to Toronto for a special In Conversation appearance.

Wilson will be telling stories from her funny, poignant and daringly honest memoir, Where Am I Now? True Stories of Girlhood and Accidental Fame. She describes feeling young and out of place: as the only kid on a film set full of adults, the first daughter in a house full of boys, a Valley girl in New York and a neurotic in California, and a grown-up the world still remembers as a little girl. When she hits adolescence she discovers that she is no longer “cute” enough for Hollywood. These essays chart her journey from accidental fame to relative (but happy) obscurity.