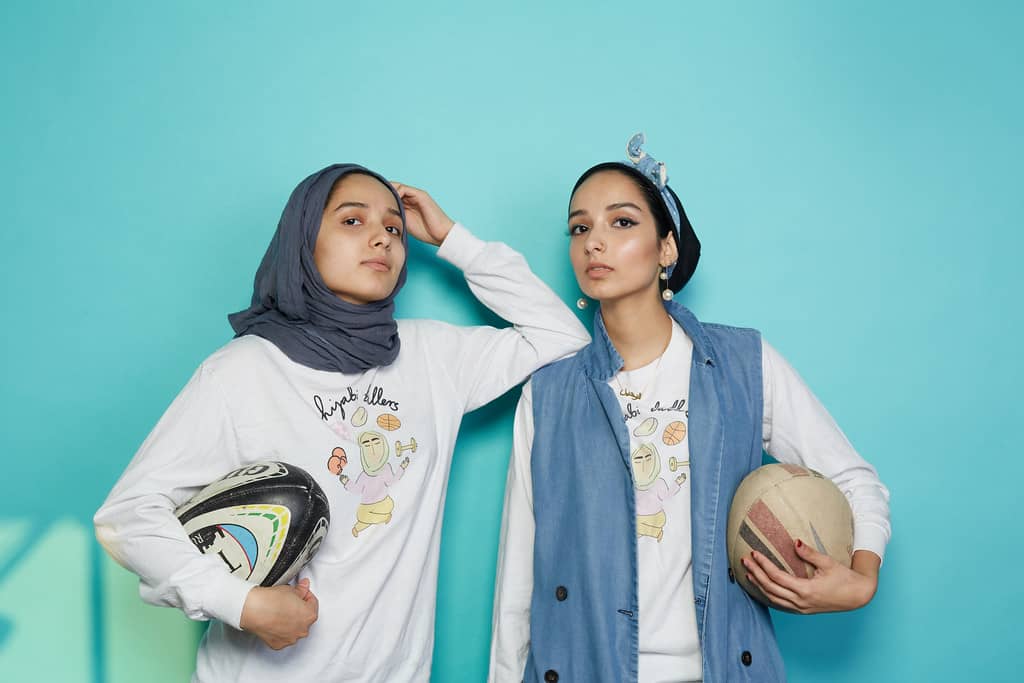 True friendships, when we’re lucky enough to find them, are priceless.

Toronto photographer Natalia Dolan‘s The Girl Friends Project highlights the strength and power in the female connections we make by photographing women who have formed formidable friendships and use their bonds to drive social change.

We chatted with Dolan about the project this week. 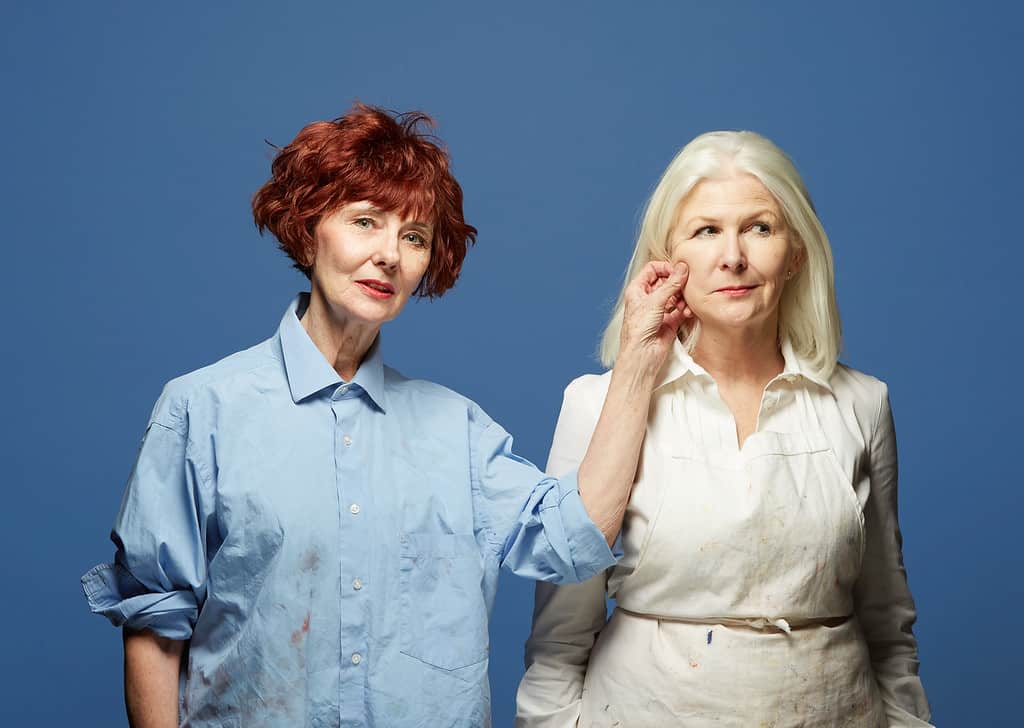 SDTC: What was the impetus behind creating The Girl Friends Project?

ND: I think there is interest to know if The Girl Friends Project was a reaction to what has happened in the women’s movement the last few years. I can’t deny the cultural shift has influenced this project, but the truth is, I have been dreaming up this project for a few years and felt now was the right timing both personally and culturally to launch it.

As an image maker, I am hyper aware of my power and responsibility to what I contribute to the digital space. I am also fascinated by the immense (human) power yet simplicity behind these relationships we curate throughout our lives. I also felt like this was an opportunity for me to show joy, authenticity and hope into a digital world that so desperately needs it right now.

I should also mention that one aspect of my business focuses on commercial and corporate portraits of women. In these photoshoots, not only do I work alongside one of my best friends but I also come across a lot of female friendships within workplaces like Google Canada and Ryerson DMZ while on assignment. I took notice each time how these friendships were the biggest benefactor to healthy work environments, and The Girl Friends Project creates an opportunity for all women to reflect on the personal impact these connections bring to our lives, and most importantly, how they are and always have been the biggest contributor to a better future. 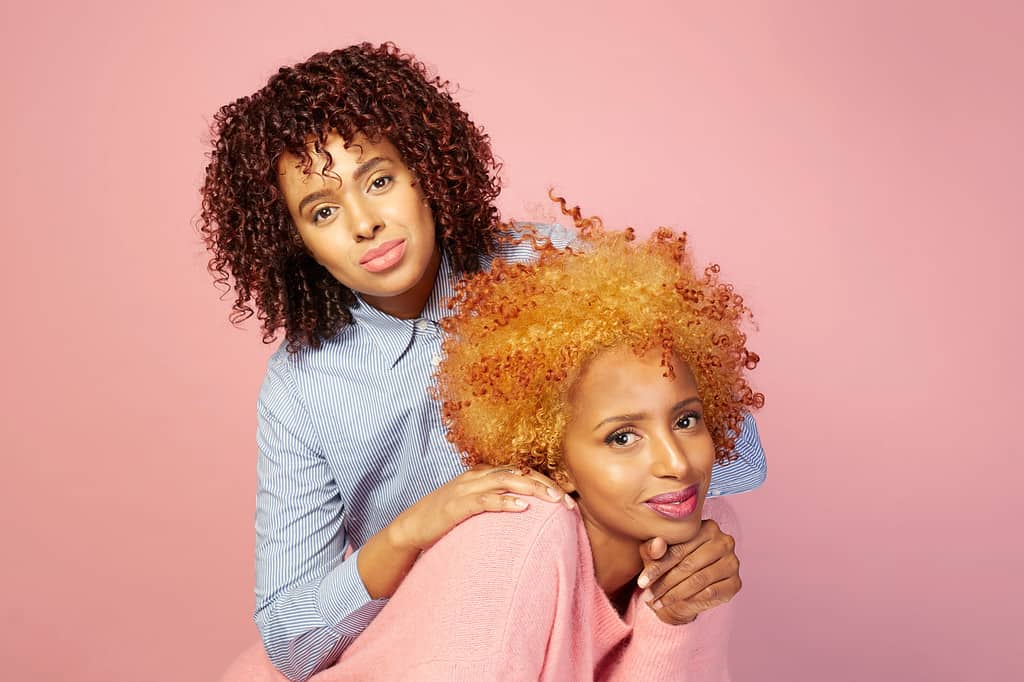 How did you go about selecting your subjects for this project?

My subjects are all found through social media, which became a bit of a game of Nancy Drew when seeking interesting stories or unique organizations that I wanted to showcase. I use this project not only as an opportunity to showcase individual friendships but to also show viewers some of great initiatives (big and small) happening within Toronto. And with that, it’s also an opportunity to educate and bring awareness to topics and initiatives on the diverse level to young viewers. I’ve worked with girls in STEM, LGTB advocacy groups, topics of accessibility such as teens with sight loss, to even this awesome group called the Hijabi Ballers, which is a group devoted to empowering young Muslim girls to engage in sports and athletics. 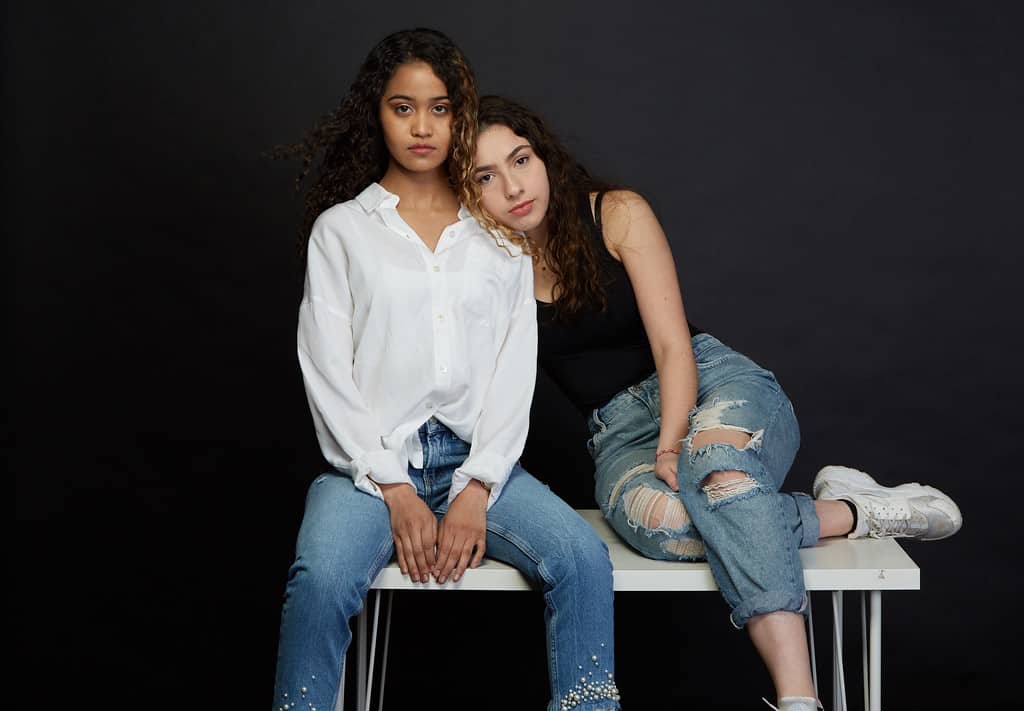 Were there any stories that came out of this project in particular that stuck with you?

Ze and Maina, one of my faves, helped each other shave their heads and caught it on camera a few years ago. There is another set, a girl my age, who has been diagnosed with terminal cancer, and her friends have been there for all of it, and that hit me hard. But it’s also the ordinary in friendships that I gravitate towards. The other day I saw these friends drop off their other friend at the train station, and when she was walking towards the platform, her friends repeatedly honked the horn really loud to embarrass her while saying goodbye. The girl turned around with the biggest smile, face beet-red because everyone was looking, and then pulled out her middle finger to her friends. I was chuckling to myself because it’s only something derived from friendship. 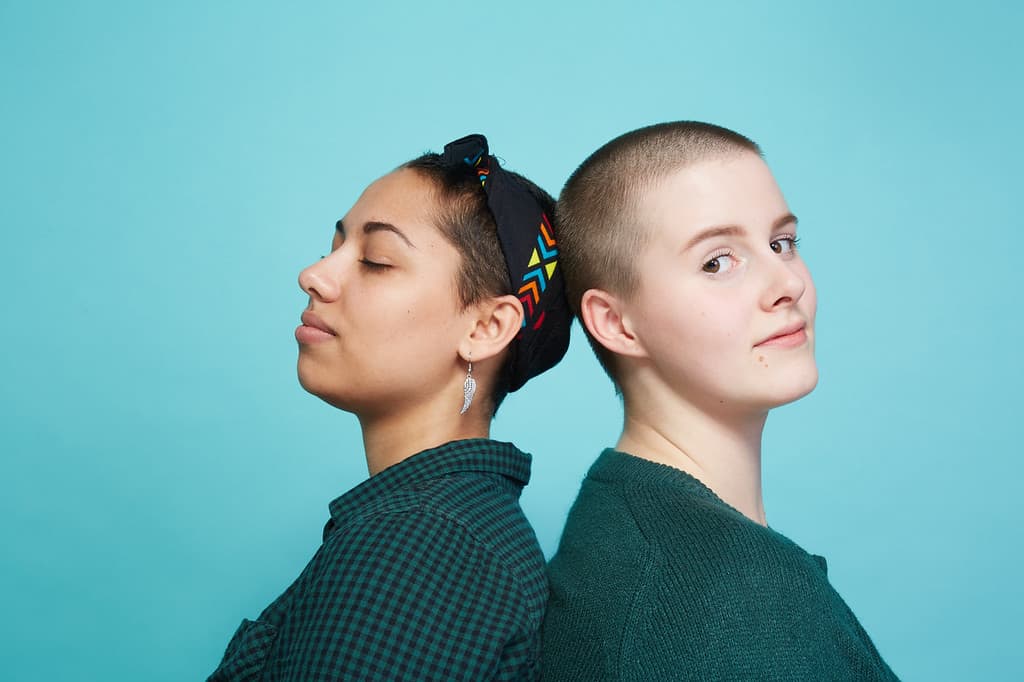 How have your own friendships with positively impacted your life?

There is an underrated magic to female friendships that doesn’t necessarily happen in romantic relationships. If something good happens, you call a girl friend. If something bad happens, you also call a girl friend. Do you remember that scene in Wonder Woman in the training camp? Of women training other women to be warriors? That isn’t far-fetched. Imagine a place like this. It exists in friendship.

My friendships lift me. They push me over the cliff when I am scared. Sometimes they don’t even say anything at all–they just show up. I had a bad injury in October, and my friend stayed over so she could take me to my hospital appointments for 7 a.m. I have known her for over fourteen years and she still teaches me to be a friend.

Female friends, the great ones, just show up. And when I think of #MeToo and all the women who have spoken up to share their stories, I also think of the friendships around them that encouraged them to do so. There is no greater power than female alliance. Behind every great woman, is another great woman.

Did you uncover anything during the course of this project that surprised you?

I think what has surprised me is what happens on set when two friends get in front of the camera. It’s quite amazing how even the most camera shy people will try things because their friend is right there next to them. It’s a metaphor, really, because friends do that in real life; how much braver are you in a moment when your friend is next to you rather than alone?

Females tap into this a lot more than males do, in my opinion. I mean, do you have any idea the kind of magic we pull out of these connections? It’s unseen yet it’s been there all along since the beginning of time. And I think people are drawn to the project because it connects to them spiritually, no matter the age, background or story. I mean, where would you be without your friend? Or better yet, who would you be?