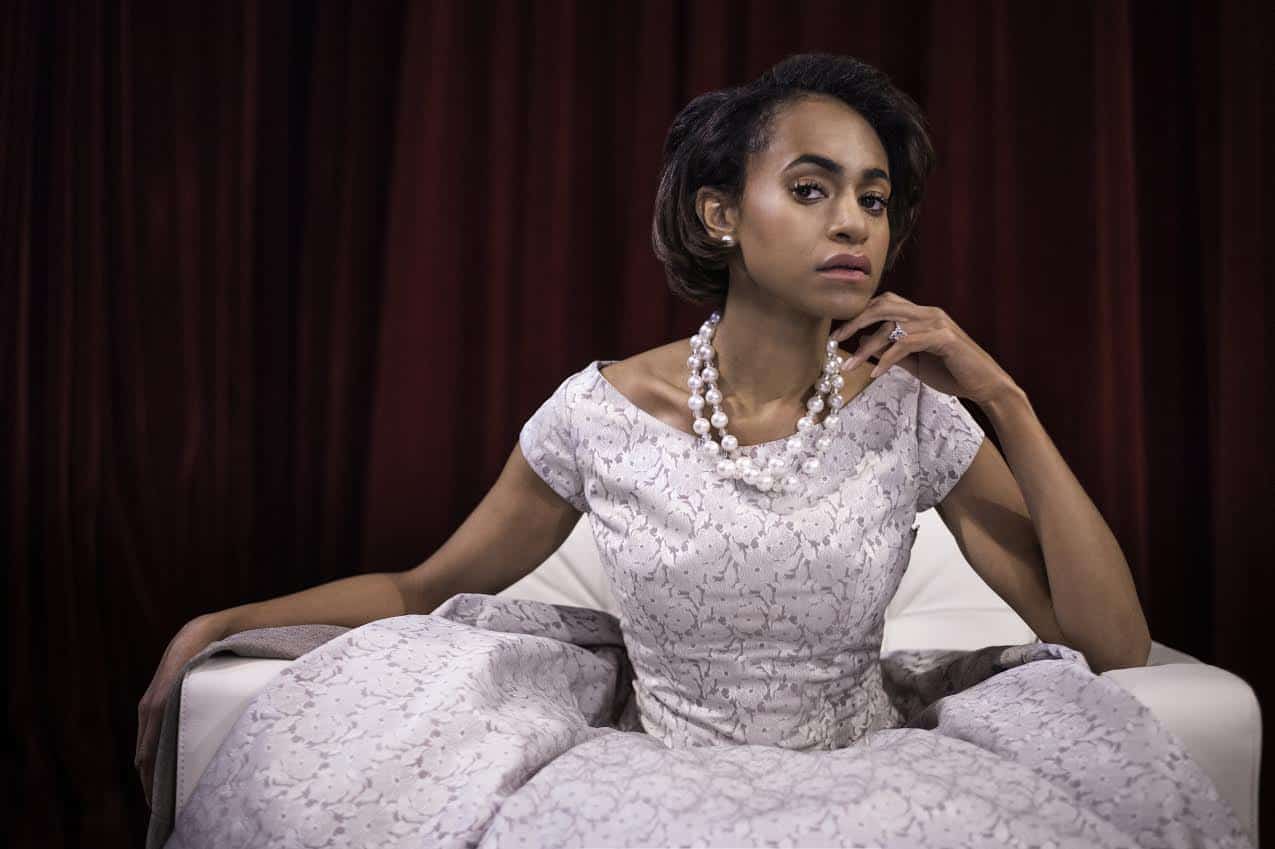 This year marks the 125th anniversary since Henrik Ibsen’s Hedda Gabler was first published. To celebrate, Necessary Angel has joined up with Canadian Stage to bring the classic play to The Berkeley Street Theatre. Directed by Jennifer Tarver, whose production of Venus in Fur for Canadian Stage was an unparalleled success, and starring Cara Ricketts as Hedda Gabler, this is a must-see this winter, whether you are familiar with Ibsen or not. For those who aren’t, take a peek at the Coles notes:

Hedda Gabler tells the uncannily contemporary story of the titular character, Hedda Gabler, who has just landed the perfect life: a successful husband, a beautiful home and the promise of a growing family. But below the surface lies a yearning that threatens to explode the polished surface of her new existence.

Director Jennifer Tarver brings her distinctive vision to Ibsen’s enduring and prescient portrait of a willfully blind society. For a woman determined to live her own truth, she will be free or destroy everything trying.

“This play is remarkable in that it will always be relevant,” says Cara Ricketts. “It’s about living life to the fullest. Sometimes you have to have the courage to do that one thing you’ve always wanted to do.” We can’t think of a better play to lend inspiration for a bold new year than Hedda Gabler. Ricketts adds, “Rebirth is definitely the word to describe this play.” In a world where we carefully posture ourselves on social media, showing the life we want to be perceived as living, versus our true reality, perhaps Ibsen’s play is even more relevant today than ever!

There are few pieces of theatre that have a proven track record of moving audiences consistently for over a dozen decades. “Scripts like this, such well-written plays, the lines and words chosen are so meticulous. Whenever a show like this is put up, people should take advantage and go see it,” Ricketts says. You heard the woman. Ditch Netflix for one night and be wowed!

Hedda Gabler will be on stage in Toronto from January 12 to February 7, 2016. (Opening night: January 14.) Subscriptions and single tickets are currently on sale with 6-show packages starting from $180 and full season 13-show packages starting from $360. Single tickets are available from $30 to $53. Subscriptions and tickets may be purchased by phone at 416.368.3110 or in-person at the Canadian Stage Box Office: Bluma Appel Theatre (27 Front St. E.) or Berkeley Street Theatre (26 Berkeley St.). Full details on the production, casting and ticket sales are available online at necessaryangel.com or canadianstage.com.