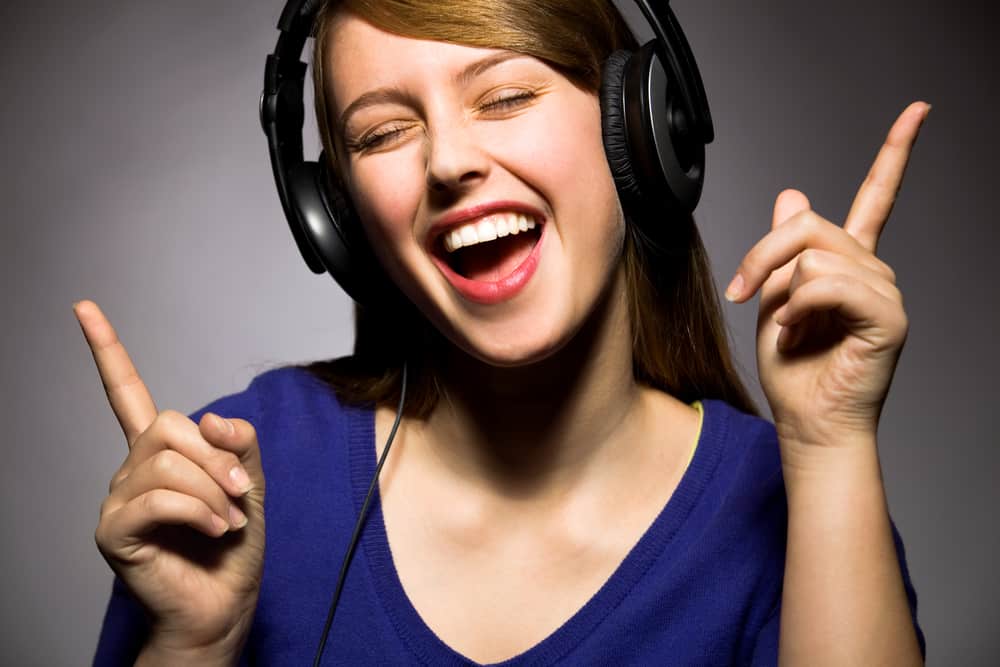 Yesterday I had the privilege of reading an article by Mr. Dan Bacon, who describes himself as a “relationship expert.” This article was called “How To Talk to a Woman Who is Wearing Headphones.” As an expert in human interactions, I was super excited to see what tips and tricks my fellow expert had to share with the world.

On reading his article though, I was forced to conclude that Mr. Bacon may in fact not be an expert in human interactions. This does not mean his advice is necessarily useless; however, Dan Bacon must have based his advice on something. We can all plainly see it is not based on good ways to interact with living human women, so I have concluded that his guide is based on how he himself wishes to be treated. Thus, with some minor tweaks, this article can become a very useful guide on how to interact with Dan Bacon.