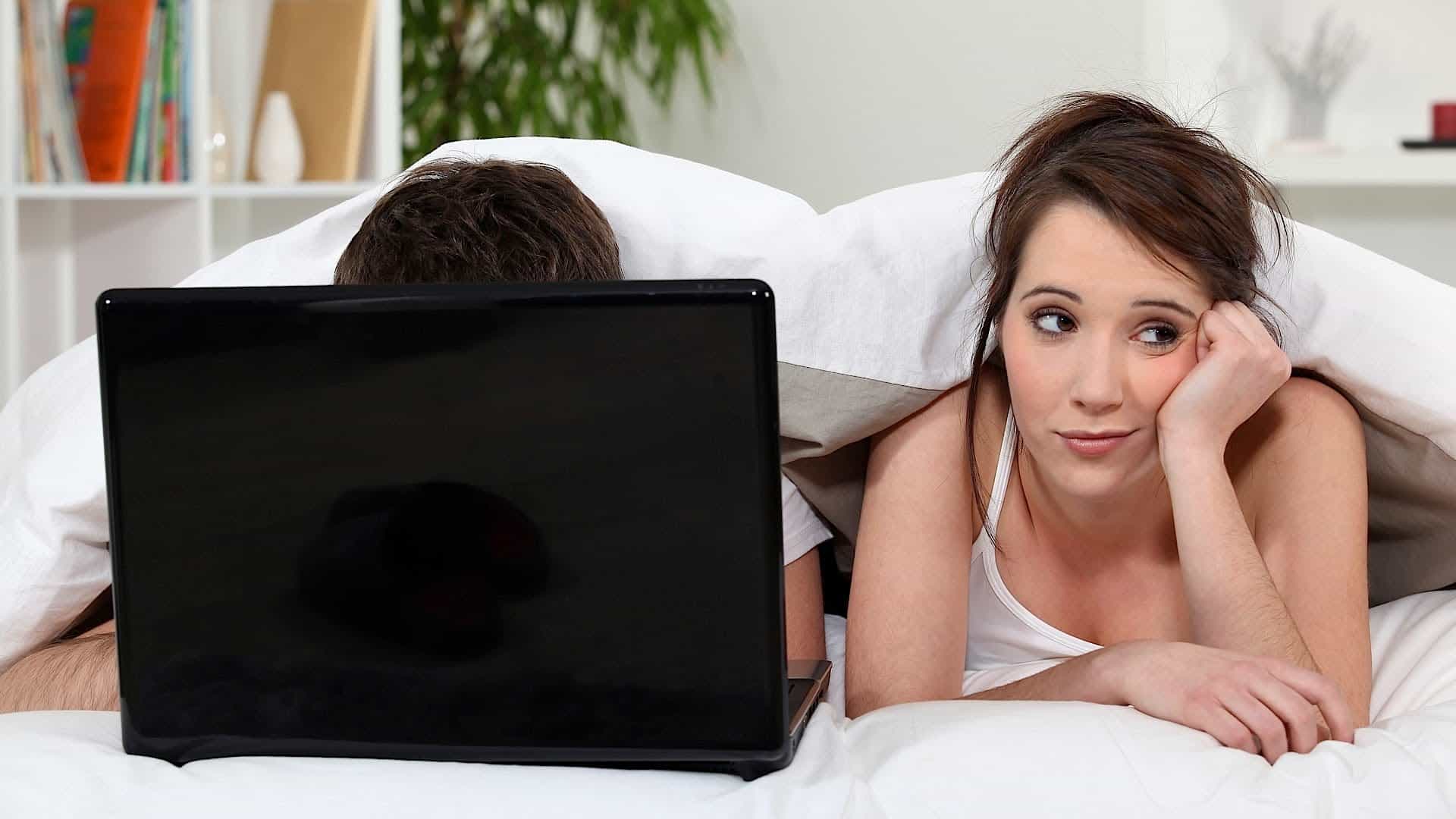 2. Feeling Crappy About Yourself

So what can you do?

Devika J. Singh is a Tantric sex and singles relationship coach. Got a love/sex question? Email her.