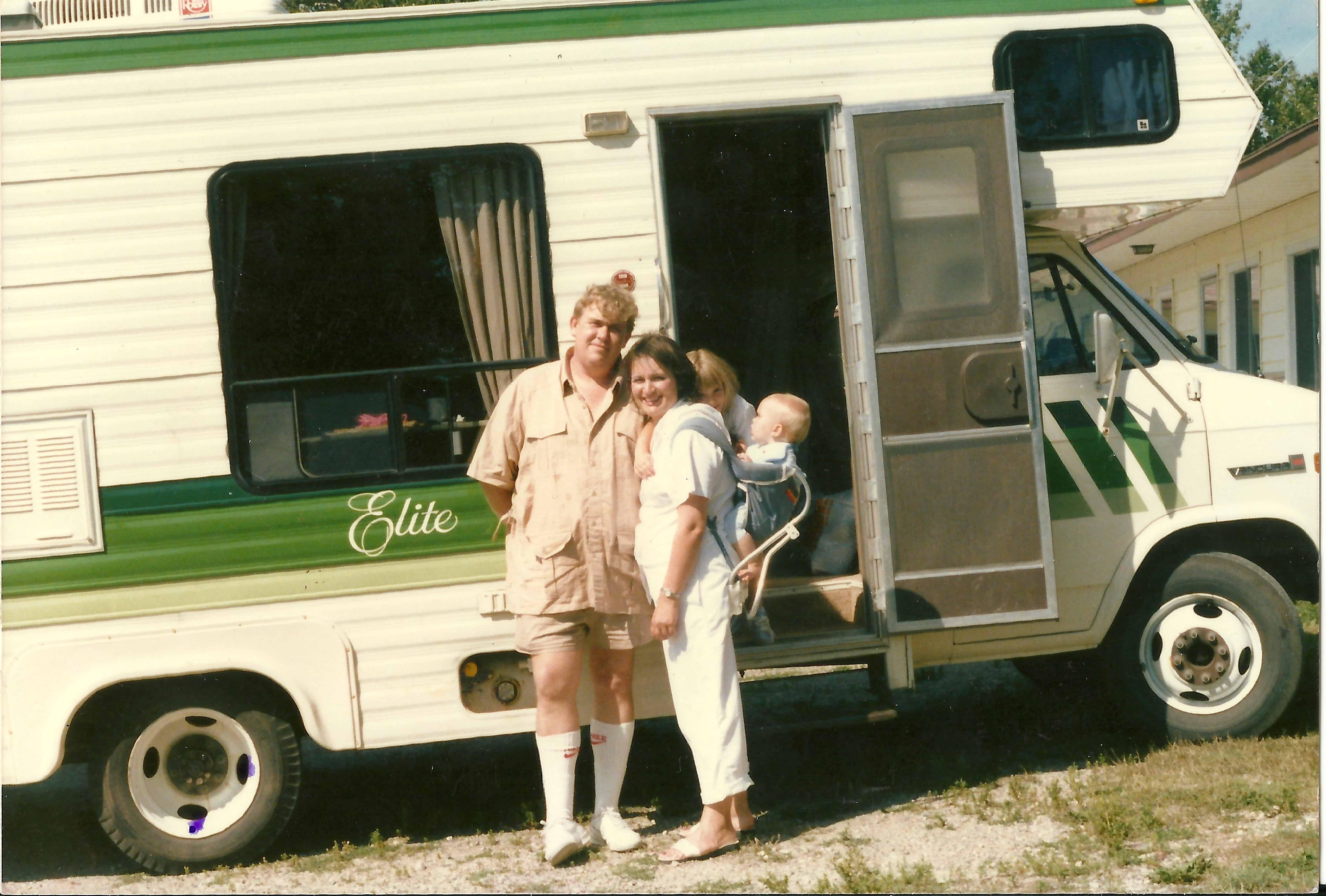 I’m not a comedian, and I’ve only taken one class at Second City, but this expansion is significant for me on a variety of levels. Firstly, I love the man. There was something about John that really resonated with me, even as a young child. SCTV, Planes, Trains & Automobiles, Uncle Buck (all-time favourite), Home Alone: they left a lasting impression and made me laugh and laugh and laugh. They still do!

John’s characters were always much deeper than the funny names they were given; his acting evoked a sense of empathy in me that was so raw that it sometimes hurt. Friends used to tease me in high school, because I had a sort of crush on him. He was a man that I loved from afar, and although he was a stranger, I was saddened by his death. But that’s not the only reason that this expansion caught my attention.

Second City makes me proud to be a Torontonian. Canadians are great comedians! It’s a celebrated fact that Canadians make great comedy. (And a fact that resonates with me far more than our legacy with, let’s say, hockey.)

Last but not least, so many Shedoesthecity alumnae and writers work in comedy; their work has inspired me, and continues to inspire me. It goes without saying that I was excited to chat with John Candy’s daughter Jen Candy, a notable comedian and host of Second City Hollywood’s Couch Candy. She has travelled from LA to Toronto today to honour her father, celebrate an institution that very much shaped her childhood, and acknowledge the good work that is done at Second City, for those in comedy or not at all.

What does the expansion of The John Candy Box Theatre, and the ribbon-cutting ceremony, mean to you?

I feel great joy and happiness that his name will continue to live on. I feel honoured – and my brother and mom do as well – that our dad had such an impact on everyone, and that people want to see that legacy continued.

Why is comedy important?

You have to enjoy life, you have to be able to make fun of yourself (not in a bad way), you have to have a lightheartedness because life isn’t always fun or funny. To get through it, if you have a sense of humour about it, you’ll be okay. It has made me not take things too seriously in life.

Who can benefit from a Second City class?

Anyone can! Anyone who wants to have fun and learn how to be comfortable with themselves. Anyone who needs help with their confidence or has social anxiety; you don’t have to work in the entertainment industry at all.

I noticed that Second City offers classes specifically for people who suffer from anxiety. I find this very interesting. What’s your take on this?

I think it’s fascinating too. It’s something that everyone can relate to. Comedy forces you to let your guard down; it puts you at ease. At Second City, you’re not there to shine as an individual, or to outshine – you’re there to support one another.

What are some of your earliest memories of SCTV?

I have memories of being in the makeup room as my dad was getting ready. I liked watching him get into costumes, like when he was Orson Welles or Johnny LaRue. My mom was always there too, taking photos. We have books of photos from that period. They’re kind of like our family photos.

Uncle Buck will go down as one of my all time favourite films EVER. You were young when that came out. Did you ever want your dad to make you giant pancakes?

Every day was like getting giant pancakes. A lot of friends always asked me, “What is your dad like in real life?” Of all the characters he played, Uncle Buck is probably the closest to who he was in real life: crazy at times, serious and heartfelt at others. He knew how to have fun. I was sharing my dad with a lot of other people, but it wasn’t until I was older that I really respected the way I grew up, how I had a very unique experience and wouldn’t trade it for the world. I love sharing the memories, the stories. I love meeting people like you that have that same appreciation and love towards my dad.

Is comedy having a moment right now? Or does it just seem that way?

It goes in cycles, and this is a cycle for comedy. But maybe it’s because I’m in it? It’s always been there, but every now and then we pay attention to it a little more. It’s like something my friend said when he was being interviewed and was asked where he’d been hiding: “I haven’t been hiding. You just decided to look.”

What are the greatest lessons your dad taught you?

Do as I say, not as I do. He had some bad habits that he never wanted me to partake in. Work hard – it pays off. Treat your work as a business. Have fun and LOVE people! 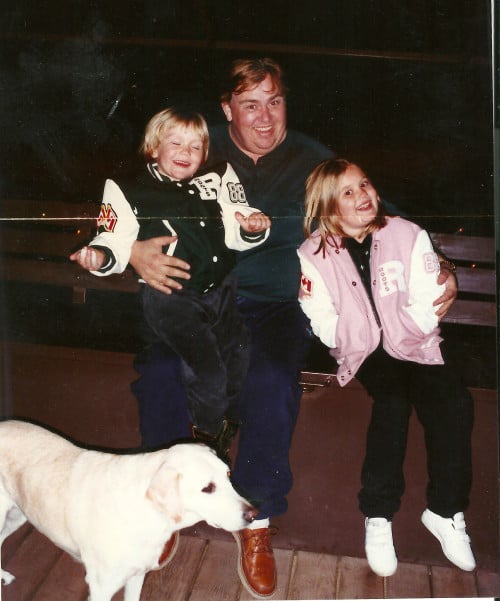