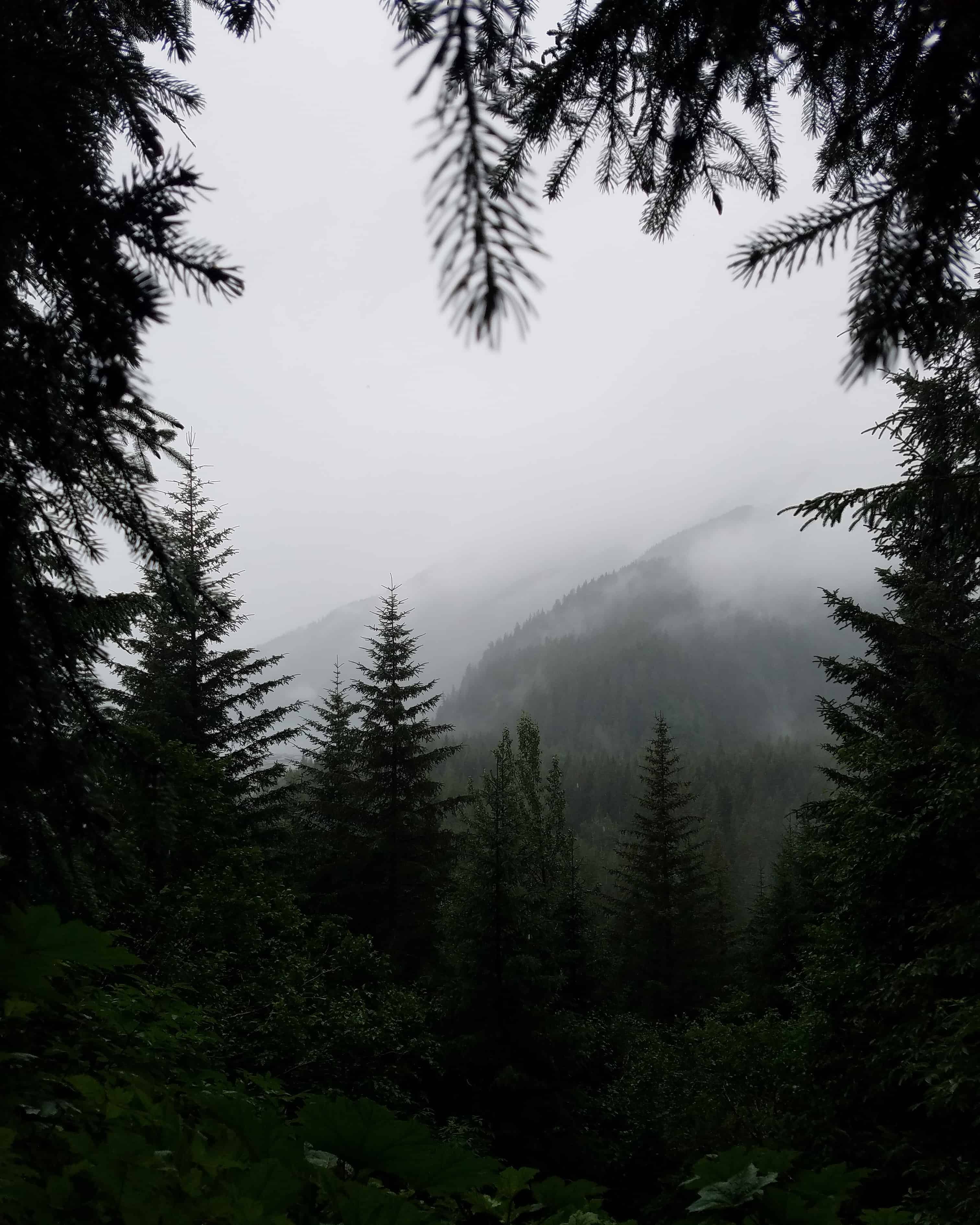 City Shred Toronto Winter Edition Will Bump Up Your Fitness In 2020 Posted on January 6, 2020

5 Mindful Tips To Enjoy An Imperfect Holiday Posted on December 17, 2019