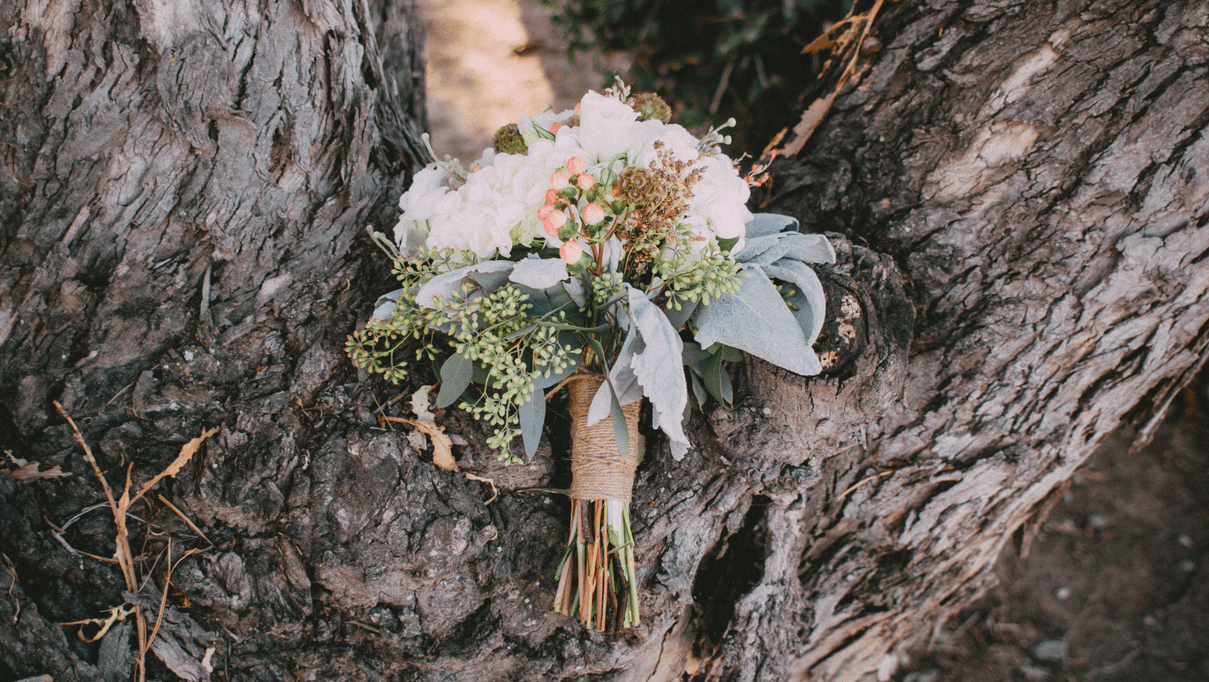 The Feminist Wedding Diaries: Why I won’t be tossing the bouquet at my wedding

I don’t want to be a dick to single people at my wedding. While I am happily engaged, I was unattached for long enough to know weddings can be single-shaming affairs. As I argued in late January, getting married is not an accomplishment. It doesn’t make you better than anyone else. Indeed, many people do not even want to get married. In light of this, I have made a feminist pledge to not treat single people as aliens from another planet at my wedding. And nothing, in my opinion, bothers unwed women more than the bouquet toss at weddings.

The custom bouquet tossing seems to be a heteronormative way of identifying eligible women in the crowd, so the men can assess their fitness for mating and identify prospective partners. Essentially, it’s a parade of hot single girls competing to catch a bunch of roses or some peonies for the male gaze.

You typically know it’s time for the awkwardness of the bouquet toss when the DJ starts playing Beyoncé’s “Single Ladies,” summoning all the unmarried girls onto the dance floor. Of course, this ritual is dehumanizing. It turns people into a spectacle just because they either do not wish to get married, or haven’t met someone they want to marry. It’s a form of ritualized matrimonial bullying, and it’s a tradition I hope dies a brutal death.

The bouquet toss ritual turns a bouquet of flowers – something I usually adore – into a troubling metaphor for marriage. Since the person who catches it is supposedly the “next to get married,” the ritual becomes a metaphor that likens getting married to a prize one wins. Well, getting married is NOT a prize. For some it is the right choice, but countless marriages end in acrimonious divorce, and many people live their whole lives in deeply unsatisfying marital unions. Marriage is something no woman should be conditioned to compete for. It’s either right for you, or it’s not, but it isn’t like winning a bundle of antibiotics at The Hunger Games – you’ll survive well without it. Plus, I love Beyoncé, so ruining her single girl anthem by throwing botanicals is not something I appreciate.

While I am now happily engaged, I too have been one of those single girls ushered onto the dance floor by Beyoncé. In the interest of being a good sport, I have stood in line with the others, admittedly not trying not to win. I consider these bouquet tosses to be some of the most humiliating experiences of my life. Of course, in the moment, I participated because I didn’t want to be rude. It never occurred to me that perhaps the tradition itself is rude because it singles out single women. It never occurred to me maybe I should have resisted the pressure to duke it out over a fistful of Lilies of the Valley.

Of course, I want to make it very clear I am not attacking anyone who has included the bouquet toss in their wedding. Nor am I accusing brides of intentionally single-shaming their guests by throwing flowers at them. It is the custom I find problematic. The problem is that we as a society – myself included – often do things because they are expected, without actually considering the message such rituals send. Plus, even if one does find something problematic, there are usually friends and relatives nearby propping up patriarchy by telling you what people told them: “Relax! Stop over-thinking it! Bouquet tosses are just a bit of fun!” It’s hard to depart from our cultural norms, even when they suck.

The thing is, I love my single friends, so I do not want to single shame them at my wedding by ordering them to fight over a bunch of flowers as if it were something really valuable, like a free car. Being married does not make anyone more worthy, and unmarried women do not deserve to be punished. I don’t care that bouquet tossing is traditional. Lots of traditions are messed up, and that’s not a reason to continue with them. Let’s stop singling out single girls at weddings.