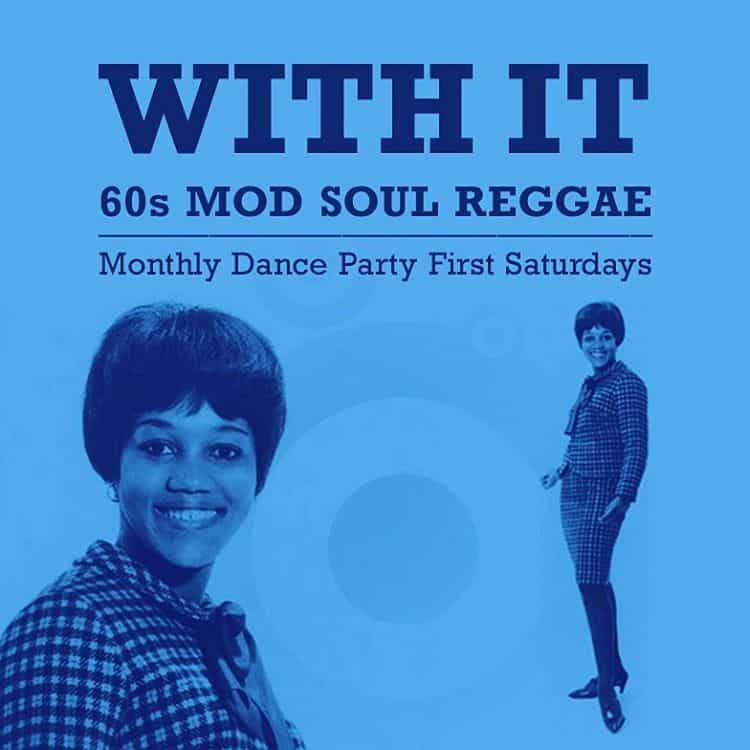 7 pm The Good Beer Folks Art Show Opening Reception @ Steam Whistle Brewing, 255 Bremner Blvd. Steam Whistle’s ushering in the New Year with the Good Beer Folks annual art show, featuring works by 15 brewery employees on display. A special performance by The Silvers will kick off the opening reception. Until 11 pm. Exhibition runs until the end of the month.

9:30 pm Cold Sweat @ The Steady, 1051 Bloor St. W. Don’t let it freeze before you hit the ground. Night of sweat and bass curated by DJs Young Teesh, Prince Josh, Jiminy, and Theo Russel. $5 before midnight, $10 after.

7 pm Long Winter @ The Gladstone Hotel, 1214 Queen St. W. The Long Winter concert series is back for a fifth year! With musical performances, comedy, art, and more. All ages. $10 in advance or PWYC at the door.

10 pm Hardcover: A Bookshop Disco @ Glad Day Bookshop, 499 Church St. Shake your groove thing like the well-read disco diva and/or stud that you are! DJ Orange Pekoe spins a highly danceable selection of disco, Motown, funk, glam, and pop at the world’s oldest queer bookshop. Because reading is fundamental, and so is the beat.

10 pm SoulSkank @ Handlebar, 159 Augusta Ave. Soul, funk, soul, reggae, ska, dancehall, and Motown in its most raw form! A vinyl-only dance party with DJs Gramera and Parkdale Funk on the wax + Dennis P on the sax. $5.

10 pm A Sneaky Dee’s Motown Night @ Sneaky Dee’s, 431 College St. Get up offa that thang and get to Sneaky Dee’s! Featuring all the jams from The Jackson 5, Marvin Gaye, The Temptations, Stevie Wonder, Gladys Knight and The Pips, Diana Ross and The Supremes, The Four Tops, The Marvelettes, and more. $5.

10 pm Turn Back Time: ’80s Video Dance Party @ The Gladstone Hotel, 1214 Queen St. W. David Bowie, Michael Jackson, Queen, Billy Joel, Lionel Richie, Culture Club, Wham!, Dire Straits – the decade that had it all. Whether you lived through it, were born during, or are just nostalgic for a time you never knew, this is a night of ’80s celebration. $10 advance tickets available online.

3 pm Sunday Afternoon Social @ Loft404, 263 Adelaide St. W. Join Box of Kittens and Justin (of alienInFlux Sound System, Boreal Canoe Trip, and the founder of Harvest Festival) as they welcome Mark Oliver for the first Sunday Afternoon Social of 2017. He’ll be joined by Box of Kittens DJs Mike Gibbs, Jamie Kidd, and Fabio Palermo in the south wing; and Cyclist, A Digital Needle, and Sam Soulshack in the north. $20 tickets available online.