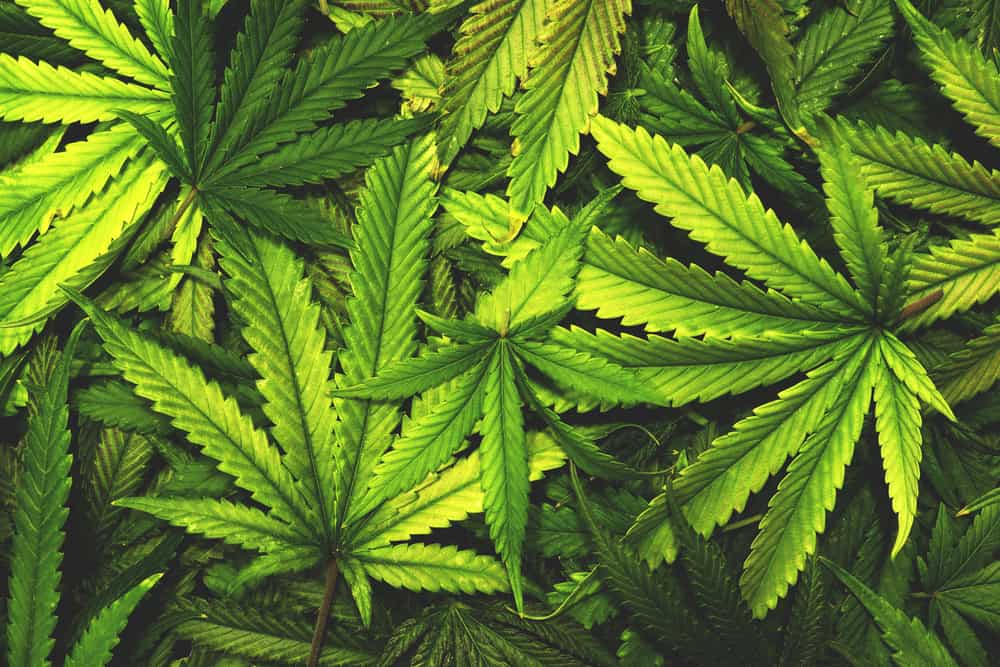 It’s no secret: Canadian cannabis culture has changed drastically over the last few years. Legalization is expected by next summer, and Torontonians get to bask in some of the coolest dispensaries in the country. A couple weeks back, the Canadian Cannabis Awards and Lift Co. took place at the Carlu to honour the best and most innovative products and people in Canadian cannabis.

We wanted to chat with some of the women at the helm of cannabis culture and find out what’s behind the progress of this exciting and enigmatic industry. For this installment, we spoke with Jenna Valleriani, Strategic Advisor for Canadian Students for Sensible Drug Policy (CSSDP).

SDTC: What are the main drug policies that your organization takes issue with, and why?

JV: I’ve been working with CSSDP for almost seven years and focus on policy issues around drugs in Canada and how we can empower young people to engage in the political process at all levels of government. We consider drug use in society primarily a health issue rather than a criminal justice issue, and we advocate for appropriate, evidence-based responses to reduce and prevent harm. We don’t necessarily focus on just one issue, but we try to engage with different drug policies that affect youth. In fact, there is a lot of research on the drug war more broadly and how the criminalization attached to drug use has far-reaching consequences over and above drug use itself.

We also believe drug policy is a social justice and human rights issue. For years, the war on drugs has disproportionately impacted the most vulnerable people in our society, including young people. We advocate for sensible education for young people so that they can make responsible choices and develop their drug literacy – and that’s hard to do within the prohibition context, and it really throws lots of barriers into the mix. For example, lots of school-based drug education only draws on abstinence – which we know doesn’t work – at the expense of encouraging open and honest conversations and harm-reduction tools for young people who are using drugs or experimenting.

Harm reduction is pragmatic and can offer opportunities for realistic and honest dialogue. Over the past year, CSSDP has been doing lots on cannabis with the upcoming legalization, including organizing a roundtable and presenting our findings to the federal Task Force. But we work on all types of issues across Canada, such as advocating to make naloxone in universities more accessible through university health centers and organizing free training sessions with the help of our chapters across Canada.

Why is this subject important to you personally?

In my own work, I predominantly focus on cannabis and the key players within the rapidly developing landscape. It’s important to me because we so often ignore the actual evidence of cannabis, which has a relatively low harms/risk profile, particularly in comparison to common drugs like alcohol, yet there’s so much stigma around cannabis that we really do have a long way to go.

What particularly speaks to the work I am doing is how the new industry is developing mostly to the exclusion of long-time players. This isn’t the case across the board; many have transitioned into the legal space, but the Cannabis Act in Canada is really void of social justice principles that will also work to repair the damages done by cannabis prohibition.

My work also highlights the diversity of players in this new market – I really dislike the binary distinction between dispensaries as “good and compassionate” and Licensed Producers as “corporate and cold.” My work, in detail, reveals the nuance on both sides of the industry; both have a mix of the good and the bad.

In the current context of legalization, the idea that people are criminalized every day for cannabis use and possession blows my mind; that we continue to enforce prohibition leading up to the legalization of non-medical cannabis, but other drugs more generally. It also seems unfair that some of the very people responsible for criminalizing thousands of Canadians for cannabis are now entering this market and stand to make a lot of money.

We have a long way to go to really address many of the underlying social justice issues tied to drug policies in Canada, so I want to be part of those efforts to make meaningful changes to unjust policy that ignores the decades of harm cannabis prohibition has caused. I also have a research interest in prisons and the over-incarceration of Canadians, so the drug war is intricately and undeniably tied to that.

I recognize my privilege as a white, educated woman in this space, where I can’t recall being harassed by police since I was a teen. But others are simply harassed, searched and arrested for walking down the street. The drug war really exacerbates larger social issues in Canada like poverty, racism, lack of access to stable, adequate housing, lack of adequate mental health supports and more.

Really, drug prohibition has failed to make our neighbourhoods safer, failed to provide adequate treatment – including low-threshold, community-based options for people who need it – and has certainly failed at its attempt to “eliminate” drugs and drug use from society. It’s time for something new!

What are some ways we can better educate young people about informed drug use?

We really need to listen to the youth and people who work on this and stop reproducing failed attempts at educating young people. Education programs that have explicit or undertones of abstinence just don’t work – there’s lots of evidence on that – yet we continue to pour more money into the creation of these types of programs. There’s even work that points to the ineffectiveness of Public Service Announcements (think: Health Canada’s floating smoking brain from a few years back), which are massively expensive and do little to deter drug use.

Generally, I’d say youth want access to information that is non-judgmental and allows for open dialogue, honest conversation and engagement, respects their autonomy and their rights to be involved in the creation of these programs, and integrates them in meaningful ways. Also, education needs to go beyond just drug facts. We also need to address how to build resiliency in youth and informed decision-making. I think there’s this lack of acknowledgement that not all drug use is problematic. We aren’t acknowledging youth’s experiences in ways that resonate with them.

If we look to US jurisdictions, Colorado is an excellent example of education efforts and the learning curve. They started with the failed “Don’t Be a Lab Rat” campaign, which, quite frankly, tanked – but they evolved to their “Good To Know” campaign targeting adults, which is non-judgmental and provides the information around cannabis use and the laws; for youth, they developed the “Protect What’s Next” toolkit, which draws on both goal-setting and drug facts to talk to young people without judgment.

Is your line of work focused exclusively on cannabis or does it extend to other (harder) drugs as well? If so, what drug policies would you like to see implemented on that front?

While decriminalization doesn’t address supply issues – for example, this is a key piece to the ongoing opioid crisis in Canada – it will stop the over-criminalization of drug use and help lessen the stigma associate with drug use.

We even have data on the effectiveness of decriminalization efforts, such as when Portugal decriminalized all drug use and possession in 2001. They replaced criminalization with lesser penalties: individuals visit a “dissuasion committee” that typically hands out administrative penalties like fines or community service. The overall results of this move have been pretty dramatic, where deaths associated with drug use have fallen, problematic use has dropped, and youth drug use has not increased.

This is a really great example of how we need to reinvent the wheel. We’ve tried prohibition for more than forty years, so it’s time to try something different. Regulating drugs will likely will never be a catch-all, but there’s good evidence that supports the re-evaluation of the role the criminal justice system plays in addressing drug use and its consequences.

#MyHomeSense Contest: Enter to Win a $300 HomeSense Gift Card to Help You Get Organized (on a Budget) this September!