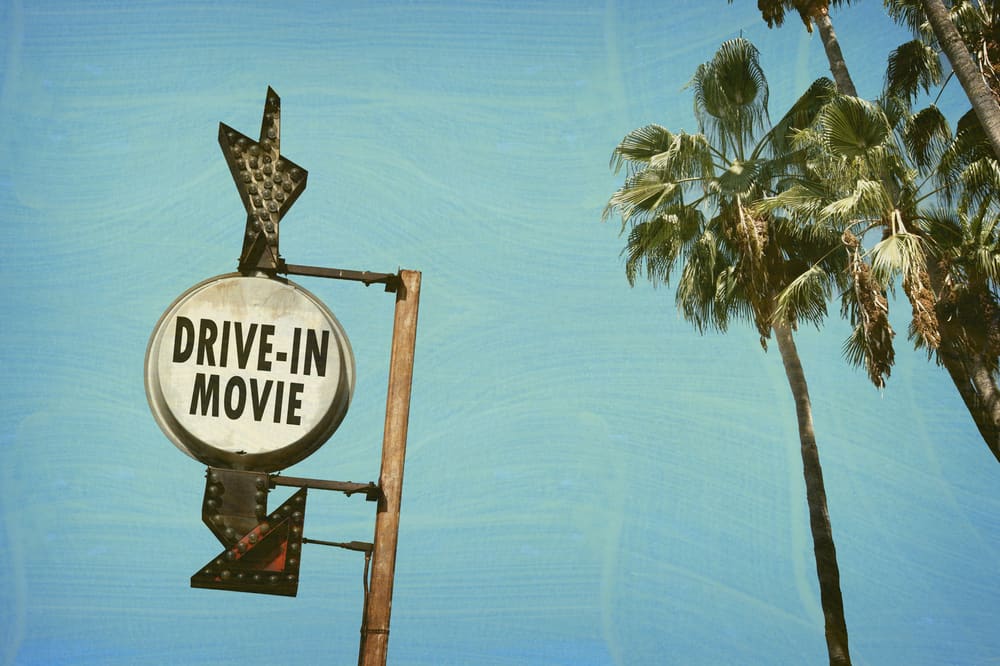 11 Places to Watch FREE Outdoor Movies in Toronto This Summer

During the summer months, the prospect of spending a sunny afternoon or a humid evening within the dark, cavernous walls of a movie theatre is underwhelming. In fact, the idea of being inside at all for the three months our country allows us to wander around outside in short shorts is horrendously unappealing. If you’re looking for ways to save money, see movies, and stay outside this summer – this is the official list of free (!!!) outdoor movie screenings in Toronto this summer.

Christie Pits Film Fest — Christie Pits Park
Spend a Sunday afternoon lounging in the sun, followed by a screening of a classic film at dusk. The first movie of the season will take place on Sunday, July 6th with every feminist’s favourite movie: A League of their Own! Bring your own blanket!

Movies In The Park: Riverdale Park — 550 Broadview Avenue
Starting Sunday, July 13th you can snuggle up to a companion and watch the 1962 hit King Kong vs Godzilla. Vintage! Stay tuned for the rest of the line up here!

TIFF in the Park — David Pecaut Square
If you’re already downtown shopping for some summer digs on a casual Wednesday afternoon in July, head on over to David Pecaut square as the sun goes down. TIFF in the Park will be screening awesome movies every Wednesday evening throughout July and August, starting with the comedy hit, Waiting for Guffman.

Harbourfront Centre’s Free Flicks— Lower Simcoe Street & Queens Quay
If you’re looking for some female empowerment this summer, look no further. The lineup for the Harbourfront Centre’s Free Flicks: Funny Girls series consists of killer films with strong female characters and perspectives. Every Wednesday evening in July and August, get your girl power on with one of these cinematic hits.

City Cinema: Young and Dundas Square
Looking to start your summer viewing sooner rather than later? City Cinema’s free screenings of cult classics start on Tuesday, June 24th at dusk and continue weekly throughout the summer.

St James Park
The first screening of this summer’s weekly line up of movies is also a World Pride Event. On Thursday, June 26th you will be treated to a free drag show from 8-9pm followed by a screening of Pricilla Queen of the Desert! Definitely worth checking out if you’re in or around The Village.

Courtyard Movies at St Peter’s Church—840 Bathurst Street
Films are shown on selected days over the summer. You can find more information here. The next movie will be Mary Poppins on June 25th!

Sail-In Cinema—25 Dockside Drive
If you’ve got a boat, you’re in luck for this one. “The world’s first two-sided floating movie experience” is for those of us with sea legs and land lovers alike. From August 14-16, watch movies from Sugar Beach, or thrown down an anchor and watch from the lake! How awesome. The line up will be announced here!

Open Roof Festival — 99 Sudbury Street
If you’re up for spending a little money this summer, tickets to the Open Roof Festival are $15. On Thursdays from July 19th to August 21st movie screenings will be paired with live musical acts for a fun filled evening.

Take advantage of all the free events our city has to offer this year! Free things are great. Remember your blankets and fold up chairs, and bring along a sweater!