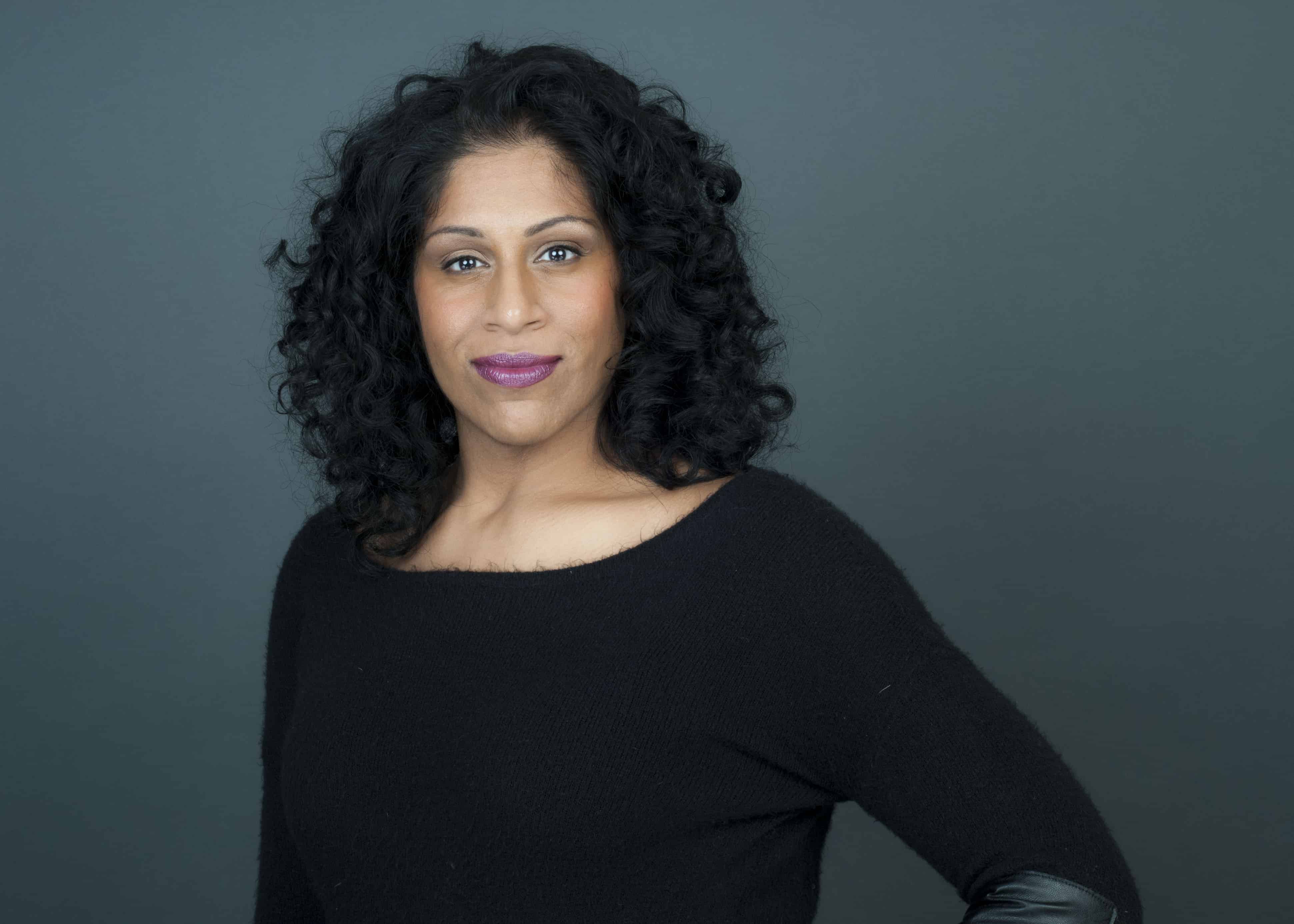 Harpreet Sehmbi is a Toronto-based stand-up comedian, improviser, writer and actor who regularly performs all over Canada and the States. She has headlined the Lady Laughs Festival in Wisconsin, was featured in the North Carolina Comedy Festival, the 6th Borough Comedy Festival in New Jersey, and is preparing for an upcoming spot a the Chicago Women’s Funny Festival in August.

Apart from stand-up, she also co-produces and hosts The Darjeelings of Comedy, which showcases South Asian-identifying females in Toronto, and is the creator of a web series called INDIE-pendent. Aaaaaaand she will be one of the headliner’s at this year’s Camp Wavelength. (YAS. We love the hustle!!!)

We caught up with Harpreet this week to learn some little-known facts about her.

HP: Visiting South America, and confidently telling people where left is without making an “L” shape with my hand.

Stop trying to get everyone to like you. Also, easy with the silver eyeshadow.

A good friend of mine went through risky surgery last year, and after successfully making it through, his new view on life really inspired me. He’s taught me not to overthink things and to be more open to new opportunities. Also, he hands me my ass when I need it–everyone needs a friend like that!

Specifically for women: “No.” (Sometimes we have a hard time saying that. Well, I do, at least.)

I’ll tell you what I want to hear more of instead: “[Insert famous casting director’s name] has cast [POC’s name] as the lead in their upcoming movie/TV show.”

I’m a brunch bitch, so as long as it starts with brunch, it’ll be a great day!

Taking naps, and not pretending that even the idea of going to Wonderland is exhausting.

Ironically, a comedian. But only because I knew if I said that as a joke, I could make my older cousins laugh when they asked me what I wanted to be when I was older.

I have poor vision. Scratch that–my vision is AWFUL without my glasses or contact lenses. Nothing is clear past 5 cm from my face.

Coffee, chocolate, my bed and an episode of Bob’s Burgers on a cold and windy night. 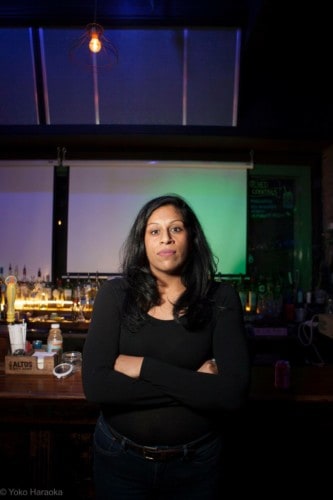