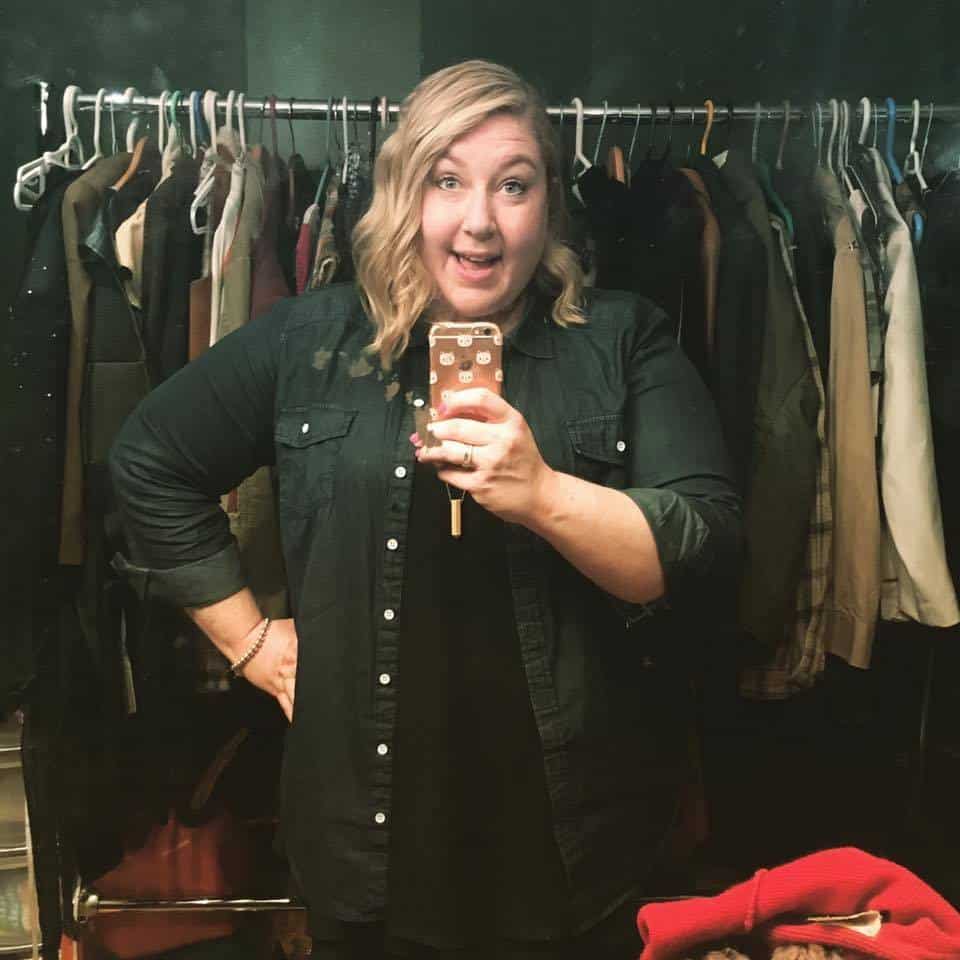 Originally from Vancouver, Kate Barron is a Toronto-based stand-up comedian, emcee and public speaker. She has performed across Canada and has appeared in the SheDot Festival in Toronto. She produces and co-hosts a monthly show at The Gladstone Hotel called Treading Water Comedy and most recently emerged as the winner of the Toronto Comedy Brawl – the first woman to do so.

KB: The good stuff. There are so many terrible things, and I think it’s important to seek out the positive. For a cynical comic like me, this is especially difficult, which is why my good friend and fellow comedian Sara Starkman and I are starting a podcast… stay tuned!

I’m fascinated by the new series Mind Hunter, which is about serial killers, and then I switch to This is Us when I want to cry. 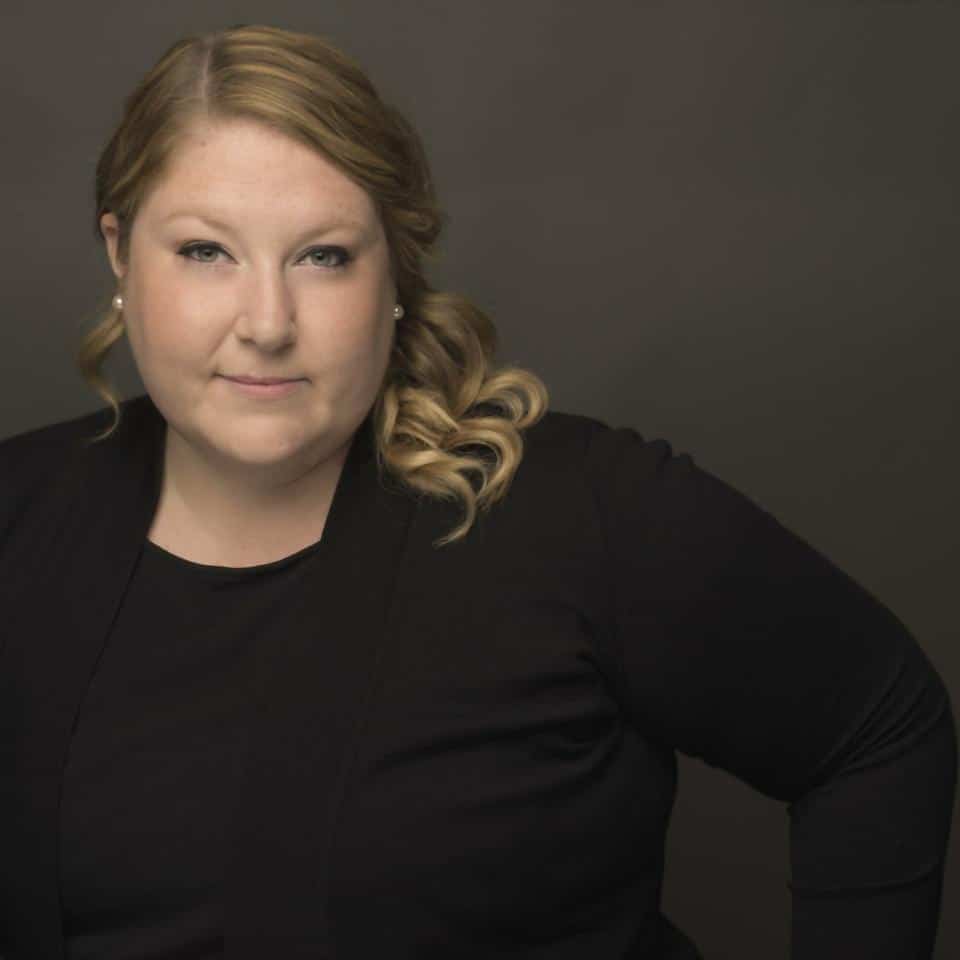 If you don’t believe in yourself and your abilities, no one else will either – corny, but true.

Shrill: Notes From A Loud Woman by Lindy West – this book is speaking directly to me.

I was recently on a family vacation, and I was sharing a room with my brother on a cruise ship. We kept our balcony door open at all times. Birds kept flying into the room in the middle of the night, and I would wake up not from the birds, but from him screaming in bed.

Always wear clean underwear, because you never know when you’ll have to go to the hospital.

Having perspective that I didn’t when I was younger, and understanding that you may not be able to control all situations, but you can control how you react to them.

Depends on who’s coming over, but typically…NyQuil, a bottle of water, ChapStick, zit cream and my phone.

My ChapStick! I’m 100% addicted to the mint flavour only. (Also, ChapStick will you sponsor me?)

The diversity, the neighbourhoods, the people, the arts and culture, I could go on and on. I’m originally from Vancouver and have fallen hard for Toronto over the past four years.

The Kardashian pregnancy boom of 2017.

Nicolas Cage (circa City of Angels) and Tim Allen (move aside, J.T.T.) – Rawwrrrrrr.

Sleeping in, meeting my friends for brunch and laughing about my bad Tinder date from the night before, an afternoon movie, and then home to nap before doing a show!