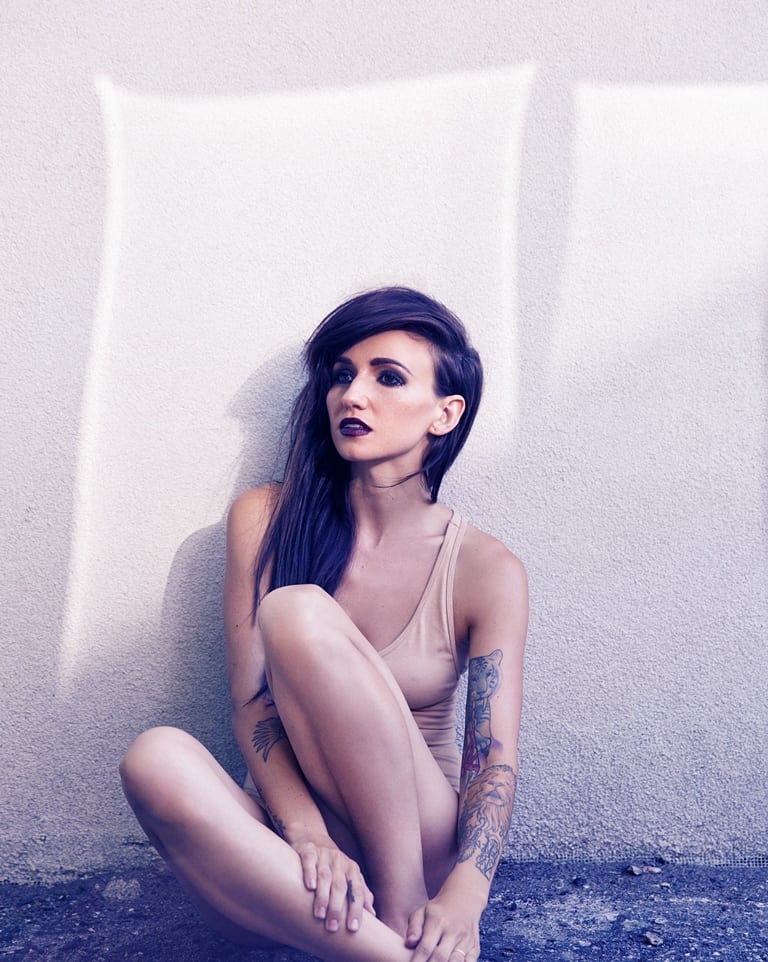 Electro-pop artist Lights unveiled Midnight Machines earlier this month, an album comprising six acoustic songs from her third studio album Little Machines. She performs at the Danforth Music Hall on May 3 with DCF. We caught up with her this week.

What spaces in Toronto do you find inspiring?

I spend a lot of time in different Airbnbs, most of which are high-rise apartments. When I lived in Toronto I spent a lot of time in similar spaces, so I think I’ve always drawn inspiration just sitting on the floor playing guitar looking at the view. The city looks really glittery at night.

Lately, the produce section. But before that probably the candy aisle. I realized I want to live longer.

Can you tell me your fave joke?

A little girl says to her father, “When I grow up I want to be a musician!” He replies, “You know, you can’t do both.”

Starbucks and gas. Wish I could tell you something cooler than that.

What would your high school yearbook have said about you?

My yearbook actually named me “most unique.” A nice way of saying I was a weird kid. 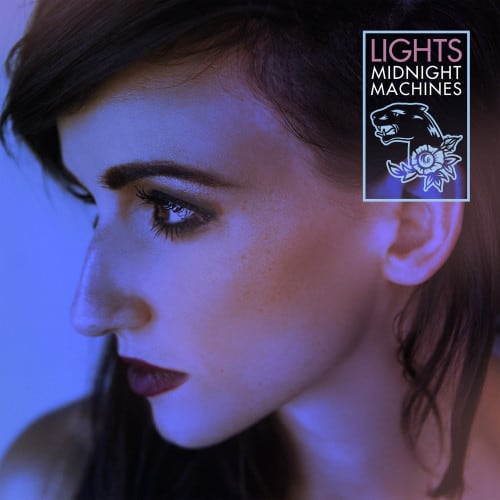 What would you be if you weren’t a musician?

I’d be in animation or sequential arts.

Aside from just being on the beach with my family and fresh mangoes (typical happiness scenario), I get this crazy buzz whenever I complete or move forward in a project I feel really creatively invested in. Like if I write a song I love or draw something I’m really hot on, I feel on top of the world.

Seeing someone really nervous performing. Mostly because I completely understand how they feel; I used to get really nervous and it can be paralyzing! You just know they’re not seeing the best of you.

Fuel. I wish we had a more sustainable system. I honestly can’t believe with all of or advancements in this day and age we are still reliant on the stuff.

Brian K Vaughn. Such a talented writer and story-teller. I’d love to pick his brain.

I actually did some hard-ass labour with my mom in the huge permaculture garden she’s cultivating on our property. Rocked some weeds’ worlds, it was a good time.

Waking up at home and making raisin toast and a latte, followed by a quick Tomb Raider session (or whatever game I’m currently finishing), followed by a hike in the bush and little picnic with my baby girl, then probably having a really serious Epsom salts bath with a glass of Moscato, then watching a crappy horror movie with Beau. Probably waking up in the middle of the night and coming up with entire song ideas would put the cherry on the top.

The most recent one I can think of is a night we went to the movies and the door woman was kind of a socially awkward power-tripper kind of person, and she was questioning the sobriety of the dudes in front us, asking if they “had a little fun in the parking lot,” and if they had “hit the wacky tobacky” before they came in. Literally felt like I was watching a movie right there.