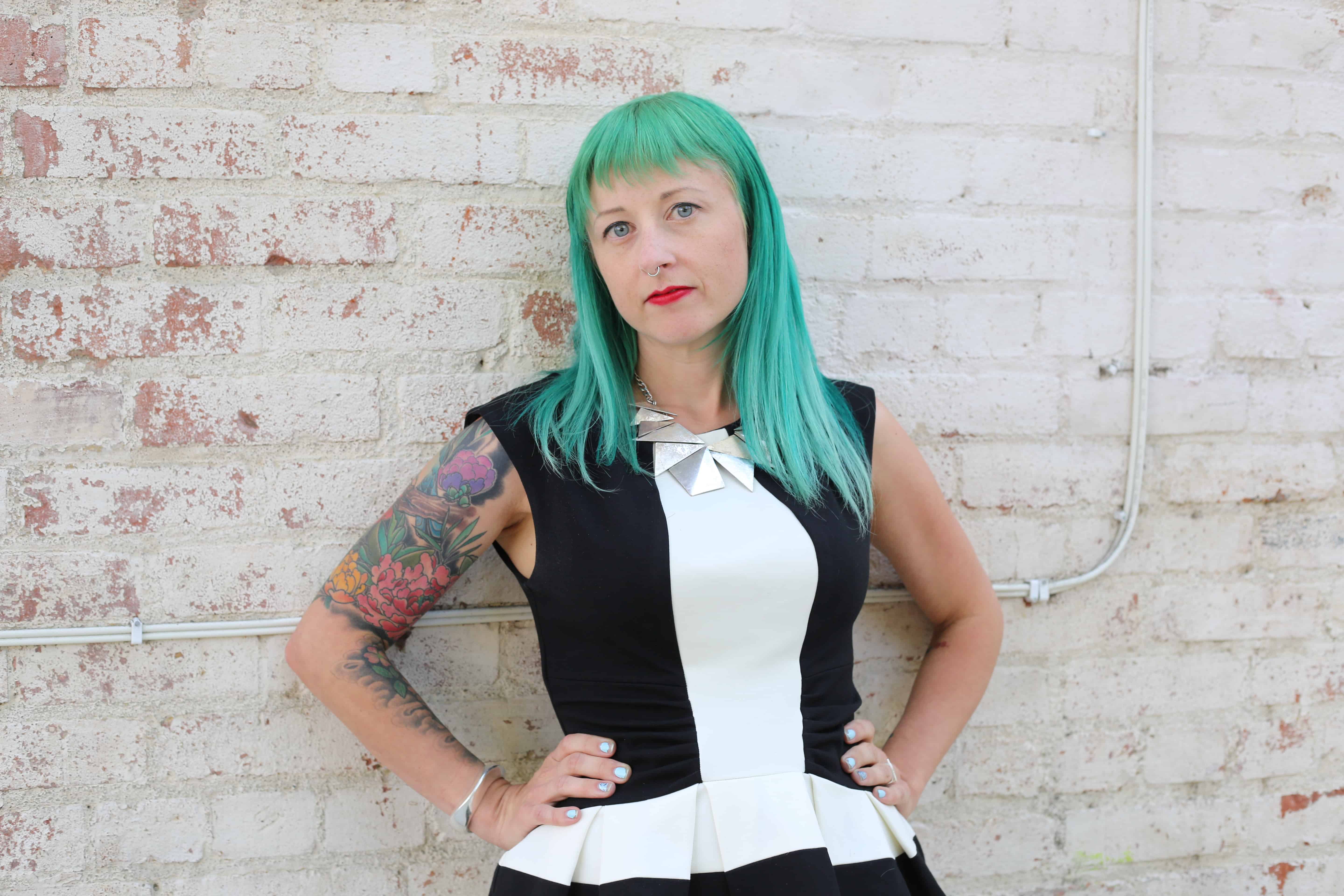 15 Minutes With Missy Suicide of SuicideGirls

Missy Suicide is the founder of SuicideGirls, an international phenomenon spurred from an online community that celebrates alt-beauty, fandom and indie culture. Since 2001, they have welcomed unique, beautiful women from across the world to join their sorority of badass bombshells and geek goddesses.

On May 7th, the SuicideGirls’ Blackheart Burlesque troupe will be performing at the Phoenix. We spoke to Missy Suicide this week.

MS: Going to the Bovine Sex Club! They used to have a weekly night where members of SuicideGirls would hang out.

I use Instacart to avoid the crowded aisles!

What would you do with 1 million bucks?

I would really love to start a lingerie line and a makeup line inspired by SuicideGirls.

That I eat out too often.

What was your high school yearbook pet peeve?

People who are condescending or dismissive of young people and women!

What would you do with your time if you didn’t do SuicideGirls?

The letters and emails I receive from women expressing how SG has inspired and empowered them! It’s the best feeling in the world to know that this little company I started has had such a profound impact and helped so many people!

I definitely cringe whenever someone calls me “baby.” I’m shuddering just thinking about it.

Dolly Parton. She’s been an idol of mine forever, and I’d love to thank her for all of her awesomeness!

Me and my kids went to the Wizarding World of Harry Potter at Universal Studios. It was absolutely magical.

Not having to do ANYTHING. It sounds heavenly.

Oh man, our office used to be on Hollywood Blvd. and I would see Jack Sparrow getting coffee in the morning, Catwoman at the drug store and I once saw Marilyn Monroe, Spiderman and Darth Vader getting on a bus together. Every time I think of what their conversations were I have to laugh.

Quim. It’s an alternative to vagina, pussy, and all of those other euphemisms. Quim is just so succinct, and I think it’s kind of cute, too!