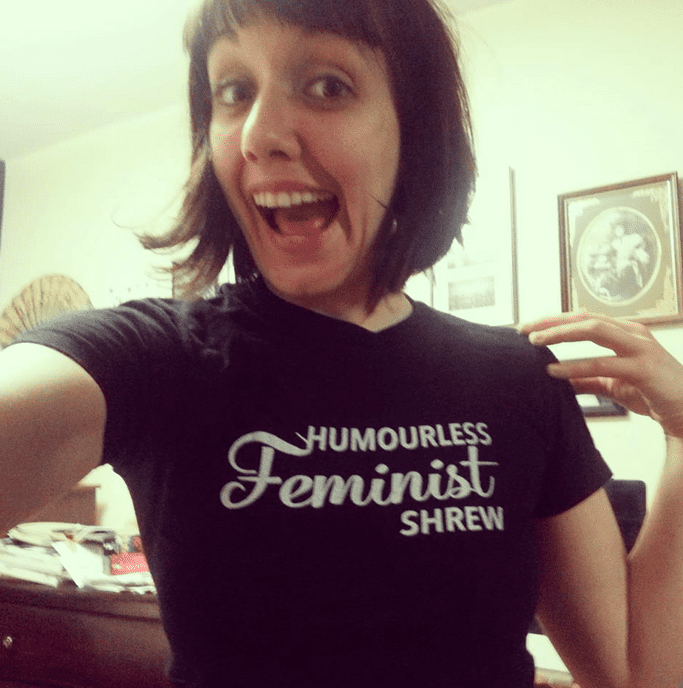 I’m a single gal looking for love and I’m also a raging feminist so I meet guys really easily. When I’m itching to, you know, make some sexy time, do the funky chicken, dance the horizontal hokey pokey, partake in a Richard Gere (did I make that last one up?), I go to the club and seek out men who also believe in equality and equal rights for both genders. No biggie.

Of course the best place to find lots of dude feminists is in the clubbing district because it’s basically just a women’s rights conference. That’s why men are always hooting and hollering in support of the cause. They’re saying things like “Yeah take it off! Or don’t, I believe in your right to choose!!” and “Hey cutie… vote lately?” So in order to give those dude feminists a leg up, and get them one step closer to partaking in their own night of Richard Gere-ing (Is this catching on?), I wrote a list of pick-up lines that they could use when making a move on feminist ladies like myself. If a man used one of these on me, well… let’s just say that my Gere would potentially be Richarded. Gentlemen friends, pop on a deep V and keep one of these on the back burner for later:

Richard my Gere, baby. (GET ON BOARD, GUYS!)