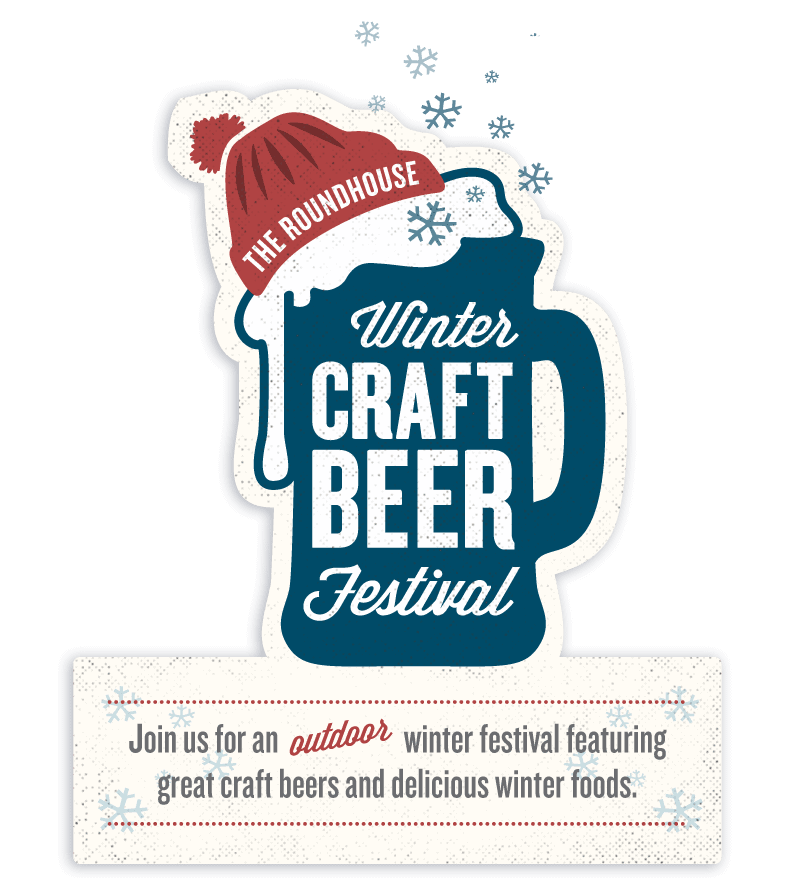 Love beer? Food trucks? Good times? Of course you do.

Instead of hibernating this winter, get yourself tickets for the 2nd annual Roundhouse Winter Craft Beer Festival (255 Bremner Blvd). Steam Whistle will once again transform Roundhouse Park into a giant, winter sampling party for craft beer lovers and food truck aficionados.

Sampling mugs can be purchased in advance for $20 here or for $25 at the gate. Beer will only be served in the official mugs with sampling tickets in the form of wooden nickels costing $1 (brewers may require one or more tokens per sample). Wooden nickels leftover from the summer Roundhouse Craft Beer Fest will be accepted. Food can be purchased with cash (there is an ATM onsite). Festivities will go on in snow, sleet, rain or shine, on January 31st, 2015 from 11-5 p.m. And as a bonus,  the first 500 people through the gates will receive the 2015 signature Roundhouse Winter Fest toque.

Our Pick of the Week: Spring BeerFest

Winter Wednesdays Are Back At Evergreen Brickworks