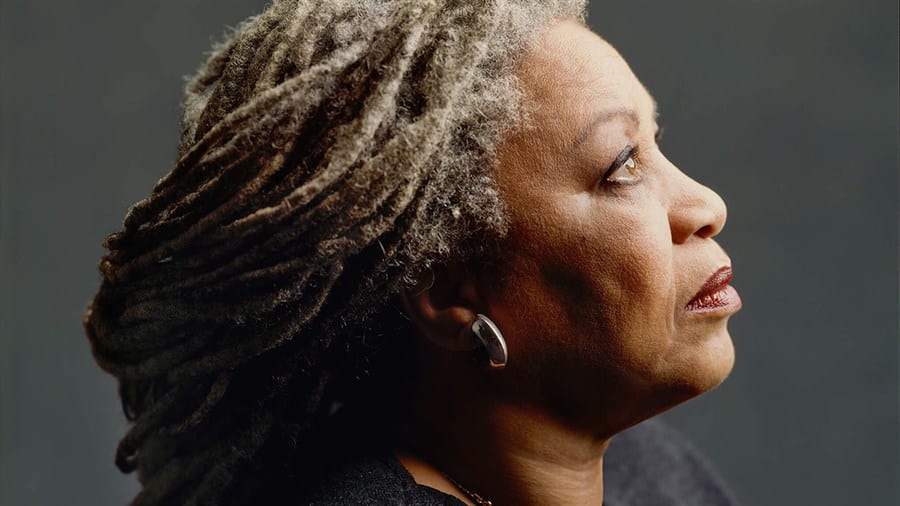 If you’re grieving the end of summer, don’t despair: this fall is positively STACKED with superstar events to look forward to. They’ll push and inspire you, make you laugh and cry, and get that ol’ brain up and running again. Sound like a plan? Here’s what we’ll be checking out for sure:

Theatre
Fleabag live from London at Cineplex Odeon: Phoebe Waller-Bridge’s hilarious, award-winning, one-woman show (which inspired the hit BBC series of the same name), will broadcast live on September 12! This show is seriously funny, filled with breaks in the fourth wall that will keep you locked in. Fleabag played to sold-out audiences in NYC and London. This is a great opportunity to see it at your local cinema!

Documentary
Toni Morrison: The Pieces I Am at Hot Docs: Toni Morrison (Rest In Power) was the subject of The Pieces I Am, a documentary about the prolific author. The film traces Morrison’s journey as an author, editor, professor and mother. Contending with themes of race, history, America and the human condition, Morrison won the Pulitzer Prize for her novel Beloved and received the Nobel Prize for Literature in 1993. In 2012, she was also presented with the Presidential Medal of Freedom. This special tribute screening is happening on September 19. Grab tickets here.

Laugh Out Loud
Yas Kween, the monthly night of comedy showcasing hilarious WOC, will be celebrating their fourth anniversary on October 3! Produced by Nelu Handa, past performers have included SDTC faves Hoodo Hersi and Eman El Husseini. For this special fourth anniversary presentation, Yas Kween will move to a brand new (secret) venue, so keep your eyes on their FB page for details and lineup.

Get Inspired
TEDxToronto 2019: On October 26, Evergreen Brickworks will host TEDxToronto. Dedicated to ideas worth spreading, TEDxToronto has a local focus, highlighting dynamic change-makers from our very own city. Speakers will include Umbereen Inayet (Artistic Producer at Nuit Blanche), Michelle Xuereb (Director of Innovation at Quadrangle), Shireen Ahmed (sports activist and writer) and many more. Grab your tickets here.

Make Change
Naomi Klein at AGO: On September 20, Naomi Klein comes to AGO for a discussion around her new collection of essays, On Fire: The (Burning) Case for a Green New Deal. In it, Klein investigates the climate crisis not only as a profound political challenge but as a spiritual and imaginative one as well. She makes the case that we will rise to the existential challenge of climate change only if we are willing to transform the systems that produced this crisis. Grab tickets here.

Living History
Margaret Trudeau: A Certain Woman of an Age: Yes…THAT Margaret Trudeau. Maggie is a Canadian icon and international mental health advocate who is bringing her critically acclaimed, candid conversation, Certain Woman of an Age, to Toronto. She’ll candidly recall her wild-child days, her isolated life as the prime minister’s wife, the tragedies she’s experienced, and her mental illness diagnosis. This is a once-in-a-lifetime opportunity to hear another side of a history we thought we knew. September 19-22. Get tickets now.