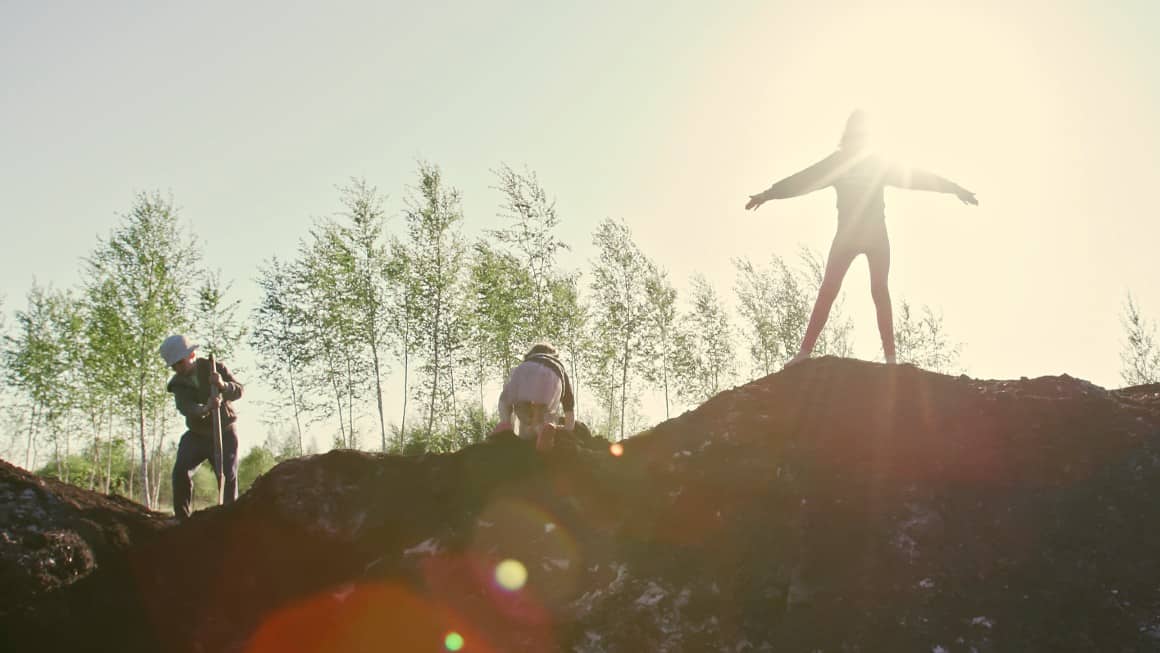 From April 28 – May 8, the annual Hot Docs Festival will return (to theatres in Toronto and virtually across Canada) with 266 documentary films from 63 different countries. We want to spotlight Hot Docs titles that sound the alarm on urgent environmental issues.

In lots of small, everyday ways, we all do our best to protect the earth and reduce our carbon footprint. But many people don’t stop there. Here’s what it looks like when individuals take on a bigger role in climate change protection. Get inspired by these incredible folks (and get angry about the damage being done by corporations and governments), with these stunning, must-watch films at Hot Docs. 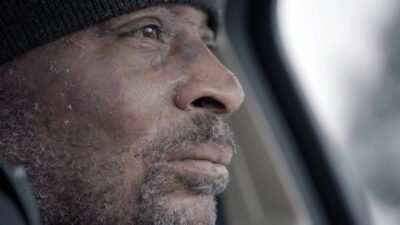 Find out what it looks like when one man goes up against a multinational agrochemical corporation: Into the Weeds, 96 minutes

What would you do if you suspected your mysterious rashes were caused by a chemical used in your work? That’s what happened to Bay Area groundskeeper Dewayne Johnson, who believed his increasingly severe rashes were caused by Monsanto’s controversial herbicide Roundup. In Into the Weeds, award-winning Canadian filmmaker Jennifer Baichwal (Manufactured Landscapes, Anthropocene) shares Johnson’s battle to hold Monsanto accountable for their harmful product, all while his health deteriorates.

Johnson’s was the first Roundup cancer lawsuit to proceed to trial (there have since been tens of thousands of claims against the herbicide). Through this shocking documentary, we see what it looks like when someone armed with nothing but the truth challenges a company that has staggering amounts of power and money. 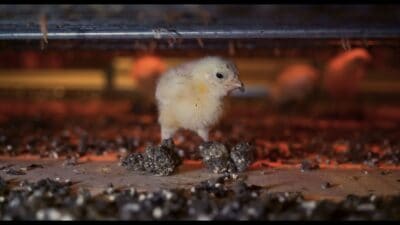 Director Saila Kivelä tells the story of her own life, intertwined with her sister Mai’s, as they try to stop the injustices against animals in very different ways. While Saila goes to the front lines of animal rights activism—breaking into slaughterhouses to expose the violent and unethical harm being done—Mai takes her fight to the government, by becoming a politician working on the Animal Welfare Act. Is one way more effective? Are they both necessary? And how does it affect one’s mental health to constantly be battling a system that refuses to change? This doc answers these questions and more, while sharing the loving relationship between two sisters. 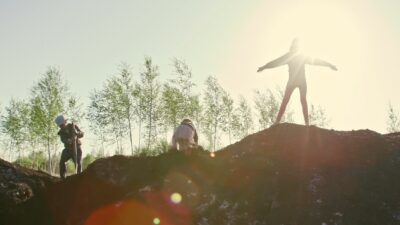 Cheer on a group of Estonian mothers as they try to solve the dual problem of food waste and hunger by stocking local street pantries via supermarket dumpsters: For Tomorrow, Paradise Arrives, 28 minutes

In Canada alone, nearly 60 percent of food produced (35.5 million tonnes) is lost and wasted annually. Meanwhile, more than 820 million people are hungry globally. The simplest solution to these problems seems obvious: Take that perfectly good food, and serve it to the people that need it. But as one group of Estonian mothers discovers, it’s not. Sneaking into supermarket dumpsters in the dark of night, their commitment to helping their community is thwarted when someone tries to impede their access. 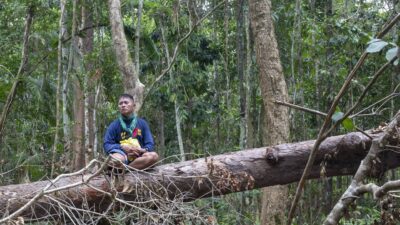 Learn about the land defenders on the island of Palawan in the Philippines, who guard the rainforest—and face murder and betrayal: Delikado, 94 minutes

One of the world’s oldest, most diverse rainforests is also one of the most dangerous places for those that try to defend it. While illegal loggers and corrupt corporations and politicians try to destroy this valuable ecosystem for profit, land defenders give their time and risk their lives to protect this sacred place. With depth and suspense, Delikado shows how Indigenous communities across the globe are stripped of their livelihood and resources, despite clearly having the best interests of the land—and therefore humanity—in their hearts. 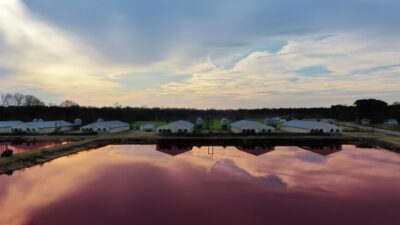 Get angry on behalf of a group of North Carolina community activists who fight against the multi-billion-dollar corporation that is poisoning their community: The Smell of Money, 85 minutes

Did you know that in North Carolina, it’s perfectly legal to spray untreated hog waste into the air? The (mostly Black) families that live there recognize this for exactly what it is: Environmental racism. As Smithfield Foods, the pig slaughterhouse in their backyard, destroys their air, soil, land and health, these activists fight to protect their community while living under shocking conditions. 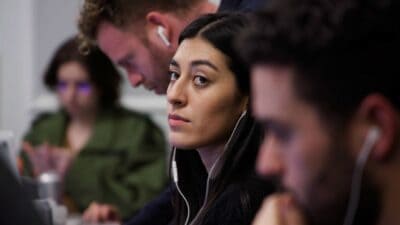 Get inspired by four young leaders (all women of colour) who take their fight against the climate crisis to the halls of Congress: To the End, 104 minutes

Climate change can often feel hopeless, but if you want to feel the power of individuals coming together to make a real difference, this doc is the place to start. Director Rachel Lears spends three years embedded in the lives of four committed young women leaders as they champion the New Green Deal in the United states. If you’re worried about the earth’s demise, take comfort in the fact that Alexandria Ocasio-Cortez, Varshini Prakash, Alexandra Rojas and Rhiana Gunn-Wright, are on the right side of the battle to protect our planet.