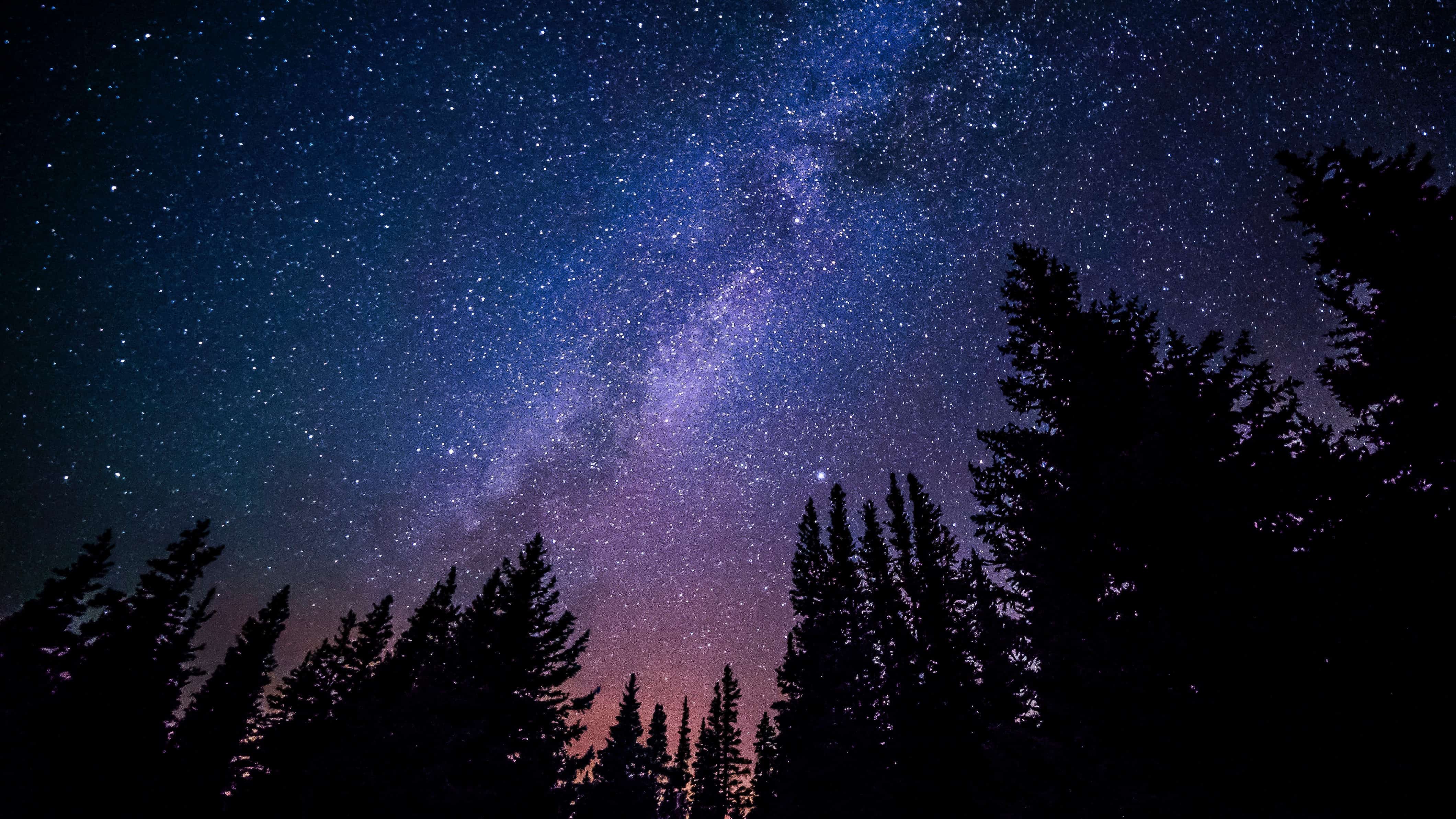 I first learned about the concept of Saturn return when I discovered the (aptly named) Almost 30 Podcast. It’s the astrological period in our lives when Saturn completes its orbit around the Sun, coinciding with the time of our birth, which happens every 29.5 years. It’s typically characterized by a) not-fully-learned lessons from the past catching up with you, and b) the realization that you need to get your shit together. Think: Quarter-life crisis.

It’s said that during our Saturn return, we either take off “soaring like an eagle, happy and financially free, or everything crumbles around us and we fall apart,” (typical of any major turning point). And, astrological phenomena or not, a study backed it: 72% of adults said this time of life was v. stressful. Alas, what doesn’t kill you makes you stronger – the Saturn return is this concept embodied. All that said, I’ll be turning 30 in a couple months, and my Saturn return has just started. I feel like the realizations have been coming in hot and fast.

Here are 6 things I would say I have learned for sure.