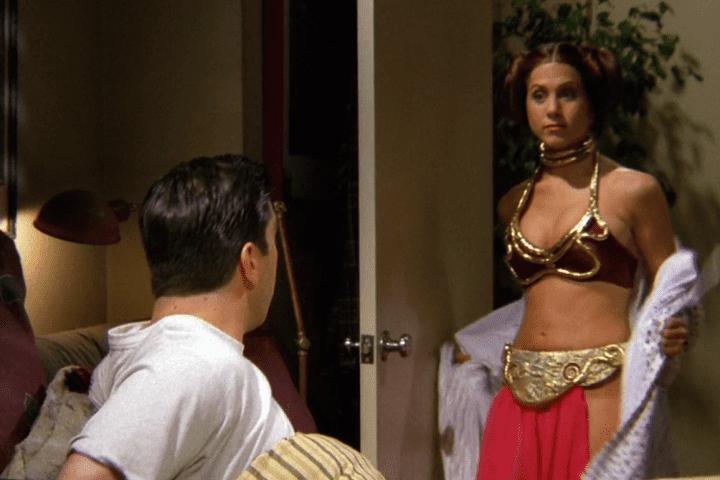 Because peer pressure doesn’t sound as nice as being adventurous — and you’re not compromising anything if he’s your future hubby, right? Here are some things I’ve done, including things I’m not proud of, to impress a boy.

Some of these past proceedings, I’m better for. For instance, Wallace’s work has made me a stronger reader and writer. Even posing as a diehard grunge fan led me to those indie and emo bands that got me through my formative years.

There’s nothing wrong with getting into the game when you’re dating a sportswriter (I once cared way too much about golf, a dull sport that reeks of hubris), but there is a difference between being inspired and being a sponge. When little things like books and movies pass go and collect $200, it’s easier to let the big things, like defining your relationship, slip through undeterred.

Having this list in front of me now, I’ve resolved to never do anything “for a boy” again. Your significant other should rouse your inner artistry. How that creativity is channeled is entirely up to you, and for you.