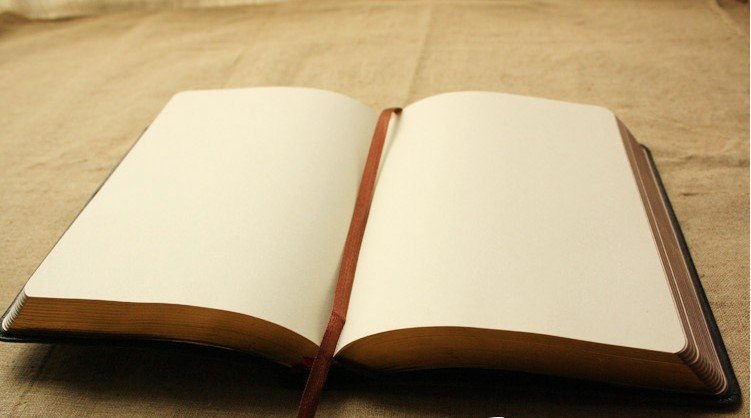 9 Ways To Find Creative Inspiration (When There Ain’t Any)

Sometimes I look at a computer and mutter under my breath, “What in god’s name do I want to say? I literally have nothing to say. I’ve said it all. It’s all been said. What more is there in my head to release?”

Here’s a hint. NOTHING. THERE’S NOTHING MORE. RETIRE. GIVE UP. GOODNIGHT.

But then something arrives. It might be an atomic bomb of hot ideas or it might be a piddly sprinkle of fetus-sized nonsense. Whatever it is, it typically leads me to generating new jokes. But I can’t rely on this unpredictable “chemical reaction in my brain” to come up with genius entertainment all on its own.

Thus, I have found a few solutions to cure my lack of stimulation. If you have similar issues, check out the list below. Soon enough you’ll be generating some real Einstein-level gems yourself.

1) Go for a walk/just leave your house/at least get out of that damn room
When I have been sitting in my bedroom in front of my desktop for literally an entire day, staring into the abyss of a blank google doc, I am usually at a loss for anything good. What kickstarts my cranium is physical activity; a walk, a quick yoga jam, standing up, or changing the location from my boudoir to anywhere else. Being sedentary is good for productivity but not great for idea arousal. But you know what IS good for idea arousal? A stroll down the street and a casual conversation with a squirrel.

2) Have a glance at the works of your big-time idols
I go to the masters to see what they did or what they’re doing, and attempt to figure out the formula behind it so I can invent my own version/mimic what they do exactly in a non-obvious way. This is not stealing. I swear. But is it plagiarism? POSSIBLY. Kidding, kidding. Serious time now, there’s a reason you love and value and fan-club the people you do. It’s ‘cause they hit on somethin’ within you that others did not. So, maybe they’ll strike again! One mention of a single specific topic could result in an avalanche of gold.

4) Ruminate about what pissed you off/made you happy/REALLY pissed you off recently
Emotion is commonly what drives us to do stuff. Sure, there are also financial reasons, geographical reasons, and stomach-requiring-pizza reasons, but when it comes to art, it’s frequently our dumb, stupid, idiot feelings guiding our way. But unless I’m makin’ magic when I’m in-the-heat-of-the-rage-moment (which I have done previously and the outcome has consistently been aces) it’s not going to influence my work ‘cause we’re in the present and that’s in the past. But, remembering what expelled liquid from my face holes/opened my mouth to reveal teeth/clenched my fists into punch hands will take me to that mental state, or at least remind me what it was like. And that will get me to do stuff.

5) Have a hot, wet, steamy, water shower
This is the venue for some of my best ha-ha! concoctions. You can do nothing in a shower except wash your body, think about shit, and talk to yourself. So do all three. This is the rare time you have away from social media, and text messages, and emails from your dad that confuse you. Let that loofah lead you to a world of soapy possibility.

6) Do your thang, stream of consciousness-style
When I say stream of consciousness, I mean it in the literary sense, however this could apply to many different art forms and industries. Not giving yourself limitations and simply allowing your mind to dilly-dally on its path to REVELATION can be a rather freeing experience. I either do this in a journal where I’m discussing my own feelings and sharing personal stories OR I do it in the structure of what I’m working on. If it’s a script, I’ll throw technicalities out the window and write simple action and major dialogue. Even if I gotta revise the product of this exercise A LOT it’s still better than starting from nothing. Something is always better than nothing.

7) Have a telephone conversation with a friend like it’s 1995
Swapping mind waves and doin’ a bit of brainstorming is sometimes the quickest route to an awakening for me. I love collaborating but a ton of the work that I do is solo, and it’s a challenge making guffaws when I’m totally alone. If I’m ever really drowning in some thick, muddy, arty waters I’ll ring up a pal or catch my roommate in the kitchen or do a little Facebook chatting to bounce stuff off of real humans, which routinely takes me to places I hadn’t considered ever before.

8) Read the Internet’s news
Give that engine some gas, baby! And by gas I mean world events, pop culture, opinion pieces, inaccurate horoscopes, sports, apartments for rent, and so on and so forth. During this process I am typically foraging for creative juice to drink. I soak up what I can and try to take the knowledge I have acquired and transform it into something goddamn breathtaking.